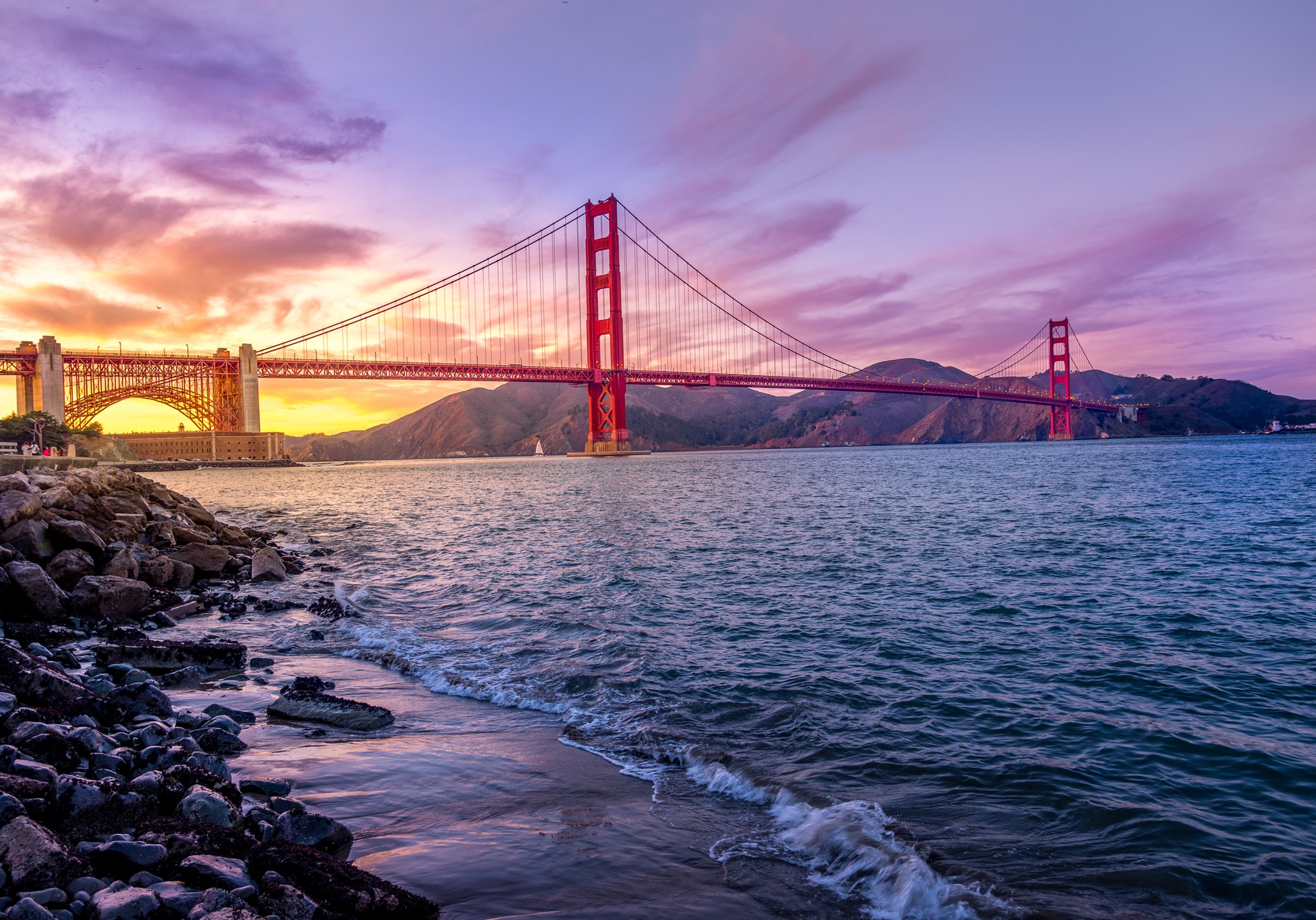 I originally wanted to call this article "Intelligent design: RAW Aphrodisiac," because intelligent design as a phrase tells so much into the formula of this remarkable elixir tincture, but sadly enough the phrase "intelligent design" is already take--and misused at that--and so I choose the greater than symbol instead.

I decided on the title "RAW Aphrodisiac > Aphrodisiac" because every once in a while you come across something that is truly greater than the sum of its parts, and when that synthesis happens you know that you are onto something special. And I believe that our RAW Aphrodisiac tincture is just that: something greater than the sum of its parts, something special. In herbalism, there are three approaches to using herbs: Singles, when a single herb is taken; combination, when someone simply combines like sounding herbs; and formulas, when herbs are mixed as to enhance their overall effect and minimize any unwanted effects. We specialize in formulas. Our RAW Aphrodisiac is a formula.

At RAW Forest Foods, we put off releasing an aphrodisiac product for several years, even though we received many, many requests for one, and even though we received many, many inquiries into the aphrodisiac qualities of our products and others' products. We did not want to design just another "aphrodisiac," like all those already on the market, because what would the value in that be? There are already many, many such products on the market, and the RAW Forest Foods' ethic doesn't include polluting the world with more needless products. We strive to add value and worth to the world, not huck a product--you can find that elsewhere, not here.

Greater than the Sum of its Parts:

This past Spring we very quietly released our RAW Aphrodisiac tincture (what we call an elixir tincture, speaking to the alchemy, the synergistic nature of it). What changed? Well, simply put, we thought we were onto something and thought that it was time to share it. Based on all of your positive feedback over the ensuing months, we are now confident that we were onto something.

There is No One-Size-Fits-All Herb:

People often write in and ask, Which herb is best for libido? And there is no clear answer. I understand the question, but the problem with such questions is that they are predicated on a very western medical view of herbal medicine. This view makes sense for two reasons. One, a medical system is borne out of the culture which it is part of, and reflects that culture which gave it birth. In this way, we ask very western medical questions of plants because that is the culture we live in.

This is to say that people are unique and there is no one-size-fits-all approach.

With this in mind, RAW Aphrodisiac was crafted. How is it different? It addresses a broad spectrum of issues which would lead one to seek out an aphrodisiac formula. True, it is one product, and in that way, it is just one size, but we crafted it in such a way to address many needs at once,creating a true synergy of its ingredients.

Pine Pollen Tincture: Providing an immediate increase in testosterone and other important androgen hormones. We include pine pollen in our formula because of the beneficial and immediate effects that the phyto-androgens in pine pollen has on the libido of both men and women;

Mucuna Tincture: A strong aphrodisiac, boosting the arousal neurotransmitter dopamine. Mucuna has been used for centuries for its strong, general effects on increasing wellness and sexual drive. We include mucuna in our formula becuase of its unique ability to increase the pro-neurotransmitter L-Dopa. L-Dopa is used to manufacture dopamine, an important brain chemical involved in mood, sexuality, and movement;

Catuaba Tincture: a strong aphrodisiac, earning its name as "potency wood." Catuaba is a Brazilian herb related to the coco plant, and contains three alkaloids which are believed to account for its strong aphrodisiac qualities, one of which is yohimbine (also found in the herb yohimbe. The effects of catuaba, based on animal models, seems to be two parted: both mental and physical. Catuaba makes the brain more sensitive to dopamine, which is involved in mood, sexuality, and movement, and seems to make sex more pleasurable. Secondly, catuaba (probably through the alkaloid yohimbine) widens blood vessels, allowing more blood to flow to the penis, and thus increasing sexual response.

Muria Puama Tincture: a strong aphrodisiac, long appreciated for its ability to enhance sexual drive. Muira Puama also comes from the rainforests of Brazil, from the Ptychopetalum genus (several species are used). Scientists have been trying to isolate how Muira Puama works as an aphrodisiac since the 1920's, which speaks to its well regarded strength. While Muria Puama is noted as having adaptogenic, antifatigue, antistress, and beneficial effects on the central nervous system, Muria Puama is included here mainly because of its unique abilities to assist in cases of ED and impotence.

Royal Jelly Tincture: highly recognized as an energy enhancer, this is the food of the most prolific reproducer: the Queen Bee. We include royal jelly in our aphrodisiac formula because of its far reaching restorative abilities. Many people are not interested in sex simply because they are worn out--that is where royal jelly comes in. Royal jelly provides an energy boost through its wide sweeping beneficial actions on the body.

Deer Antler Velvet Tincture: the revival of the primal sexual drive. Of course, deer antler is arguably the strongest Yang tonic known to man. It provides an immediate increase in the fiery energy associated with sexual desire and passion, and provides long term nutritive effects to improve reproductive and system-wide functions in the body.

Kava Kava Tincture: to celebrate, relax, and enjoy. Kava Kava is a hypnotic herb celebrated for its ability to loosen up and relax the body. I refer to it as a full body massage for the central nervous system (CNS). Because of the Kava Kava in this product, it is not to be combined with any recreational drugs or alcohol. We include Kava Kava in our formula to help ease the mind and body, allowing the for waves of sexuality to flow freely through the body.

Our RAW Aphrodisiac tincture is a full 2:1 extract, which means that two parts of herbs are used to produce just one part of tincture. A 2:1 extracts results in the equivalent of approximately 2.5 grams of fresh herb per dropper of tincture (read more about this here). What this means is that you get a very real, significant amount of each of the herbs when you take this product--and more bang for your hard earned buck.

In Conclusion of our RAW Aphrodisiac:

As stated above, we worked diligently and intelligently to produce a comprehensive answer to the aphrodisiac question, and we have been very pleased with the finished product--receiving great feedback from our customers.
Our concluding goal in the development of this product is to assist people in rediscovering their sexual flame--it is never extinguishes, but sometimes it needs a little fuel. This is your fuel.