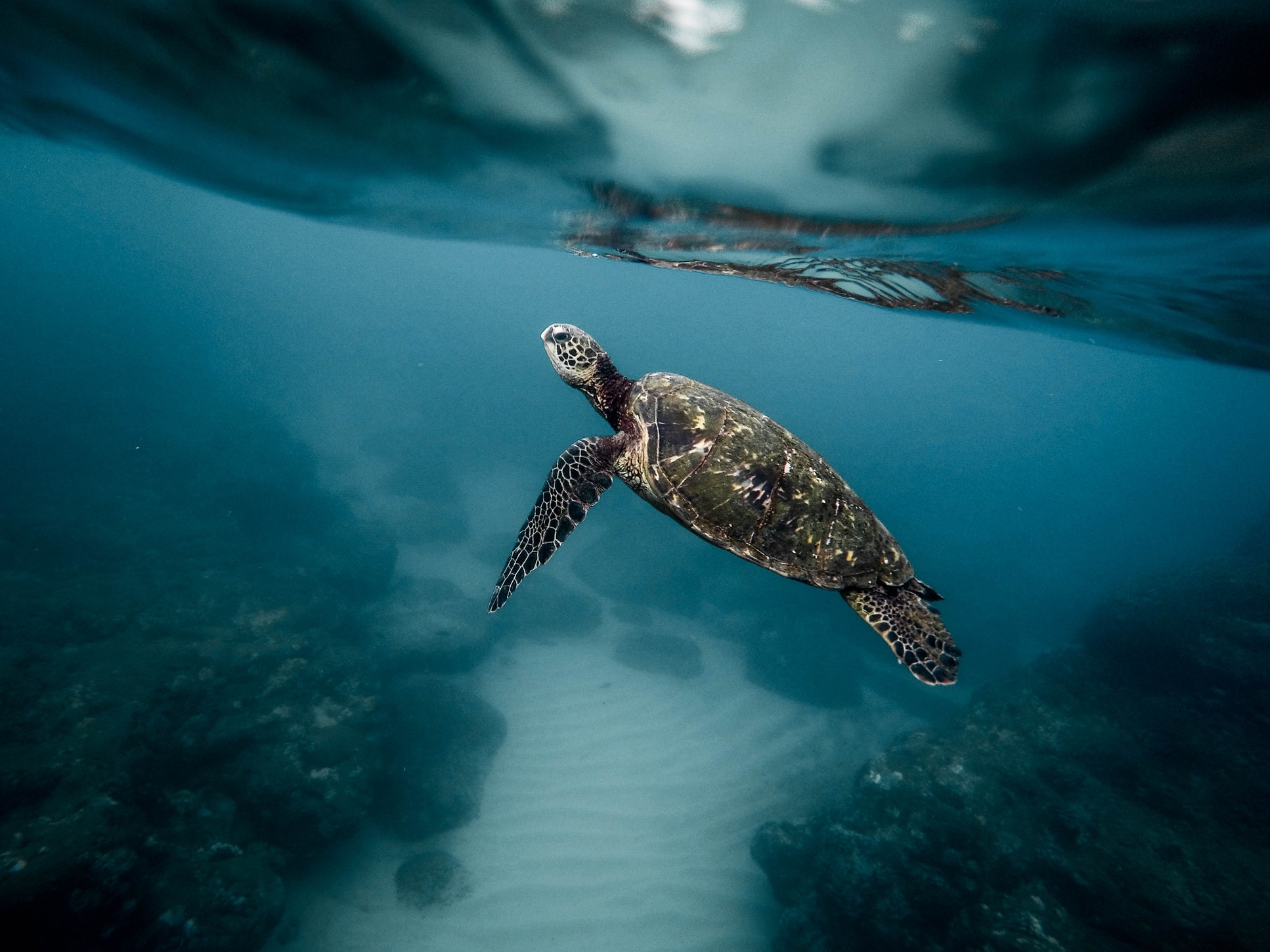 What have we done to our Oceans?

And what were we thinking? Isn't it interesting how our lives depend on water yet we waste it, dump our trash and (human) waste into it, treat the oceans as both the world's largest toilets and also the world's largest grocery store? I really believe a psychoanalyst would have a field day thinking about this highly dysfunctional relationships as many humans have with water. Yet the survival of our species depends--completely and absolutely--on healthy oceans, including the air we breathe.

Do you remember Ted Danson, the actor that played Sam Malone on Cheers? He narrated The End of the Line, one of the most powerful wake-up nature documentaries I have ever seen. I have recommended this movie to so many people, and I am going to do it again, to you, right now. If you have not watched this documentary, stop what you're doing and watch it now.

The End of the Line Trailer

Recently, the people over at TED Talks constructed a series of educational gifs to animate scientist Sylvia Earle RED Talk, My wish: Protect our oceans. They called these gifs "beautiful and sad." And that is exactly what they are. Beautifully animated and beautifully produced and absolutely sad, absolutely devastating. A documentary on the work and life of Sylvia Earle was recently released on Netflix.

The Number of Oil Drilling Sites in our Oceans

The Number of Dead Zones in our Oceans

These images were made with information collected from the TED Talk Sylvia Earle gave in February, 2009. A lot has changed in regards to the health of our oceans since she gave this talk over five years ago. Unfortunately that change has not been for the better.

Within the application of Yin and Yang, while Yang is the hot, fiery, raising energy, Yin in the cool, watery, descending energy. Yin is our water. Yin is our oceans. Yang is our culturally incessant--culturally pathological--need for growth and expansion. There is equal value in both Yin and Yang, and it is not to imply that one is "good" and that one is "bad," it is only to state that there needs to be a mutual respect and a mutual allowance of each. Health, on the micro individual levels and on the macro world or universal levels, depends on the balance of the two, and sickness is born by operating out of the extremes. It is a cycle and it must flow from one into the other.