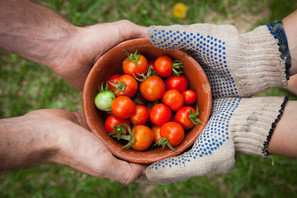 Don't trust the misinformed and the disingenuous. 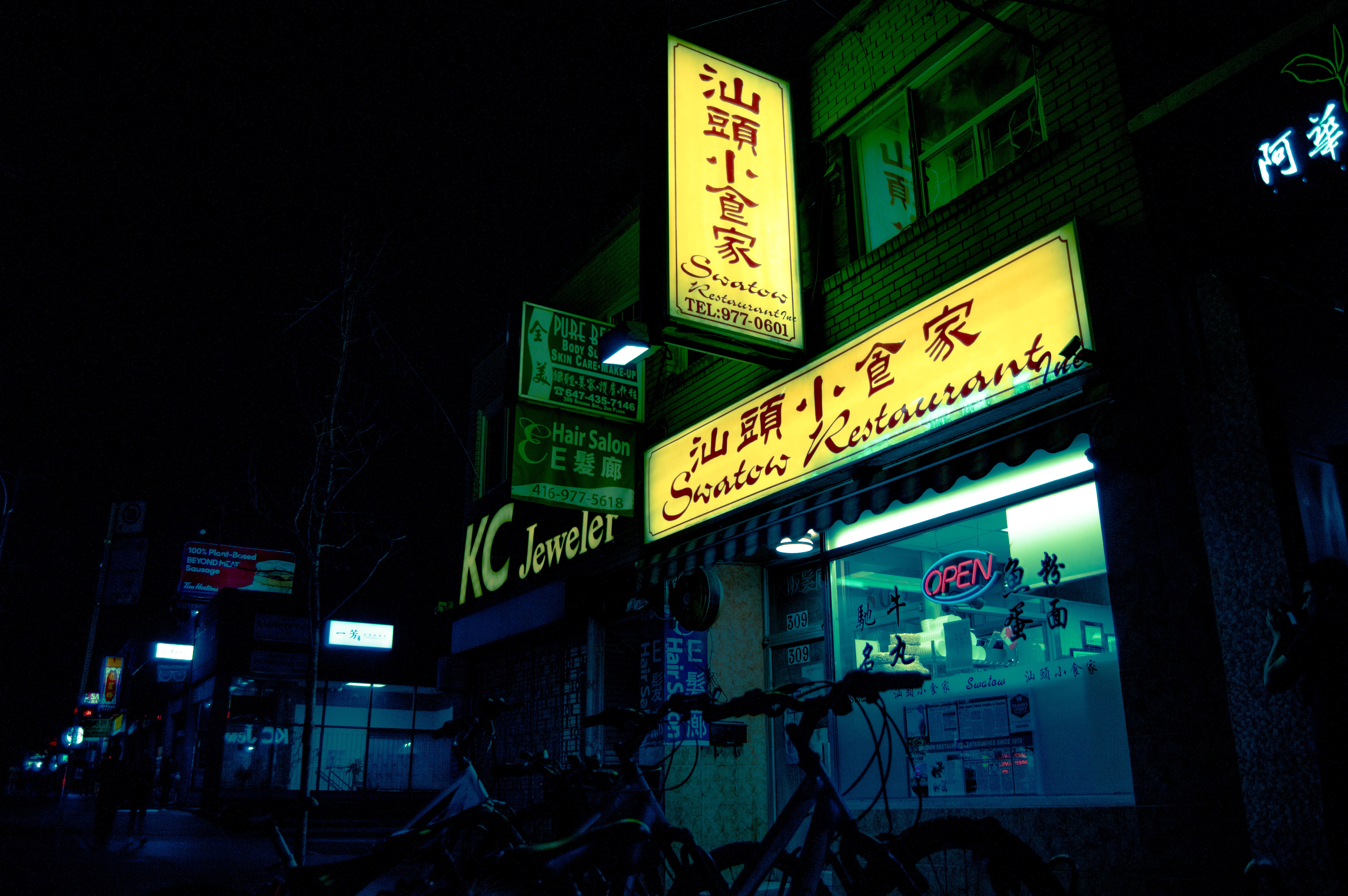 But first, what even is maltodextrin?

If we go to Dr. Google, we can find an unlimited amount of sites stating that maltodextrin is a prime culprit in a multitude of negative health outcomes. So why are we claiming here that it's inert? Well, because the dose makes the poison. When consumed in relatively singularity and in large amounts, maltodextrin is correlated (not causative) of changes to the gut microbiota and appears to be triggering to some with irritable bowel syndrome (IBS). Additionally, as stated above, because it is rapidly absorbed by the body, it—again, in large amounts—can spike blood sugar. So, yes, avoid eating large amounts of maltodextrin. That is, don't become your own lab rat and see how much of a substance you can eat before getting sick.

So where does the fear come from?

We're not entirely sure. As omnivores, humans are able to eat a wide variety of foods, which means we need to be experts in knowing what is safe to eat and what is not. This is well documented, and is the theory to the aversion of bitter foods that many humans have—toxic alkaloids are bitter tasting and if we are in the wild and eating unknown foods, it is a good idea to avoid bitter foods. Perhaps we bring the innate skepticism we should have towards our foods to the table (so to speak) in regards to certain food additives. However, is that skepticism misplaced? Is it just the maltodextrin present in junk foods that makes them poor for our health?

There are, of course, other forces at play here. It is well documented that monosodium glutamate (MSG) is safe and poses absolutely no risk of allergy (in fact, it is very common in many foods, including unprocessed foods). Yet there is a huge myth surrounding it—one that persists into today. It is not surprising that is it difficult to separate the disdain for MSG from its (unfounded) use in Chinese cuisine in the US. Why is MSG only singled out when it occurs in Chinese food and not in other foods? Could it be something else in American Chinese food that is causing apparent allergic reactions? Huge portions of deep fried foods? Huge portions of blood sugar spiking white rice smothered in high sugar sauces that are present in pretty much every popular dish? Could it be that there is a certain degree of racism at play? Yes.

Should we blindly eat everything that's put in front of us? No. Absolutely not. And neither should we blindly accept any information—or disinformation—regarding those foods that is put in front of us. Getting back to maltodextrin, we are positive there is a multitude of reasons regarding its bad rap. Starting with the fact that it's a little scary sounding and ending with purposeful attempts to manipulate that innate skepticism we all have that is supposed to keep our foods, and us, safe and free from toxins.

Why are we writing about maltodextrin?

That's easy, because every powdered extract contains some amount of maltodextrin. Not just from us, from anyone. If someone tells you otherwise, they're either ignorant of what their product contains and the processing that goes into it, or they are intentionally being deceitful. Either way, they don't have your best interest in mind and you should avoid them.

As part of the spray drying process, a necessary step in the production of powdered extracts, some maltodextrin is required. Being that maltodextrin is listed as a generally recognized as safe (GRAS) ingredient by the FDA, it does not have to be listed in the ingredient list in nutritional supplements. But, it's there.

How can we be so certain? Well, we've been in this game for a long time. We've traveled to see the facilities and workshops where powdered extracts are produced. We have close friendships with our suppliers—resulting in a great amount of shared information. 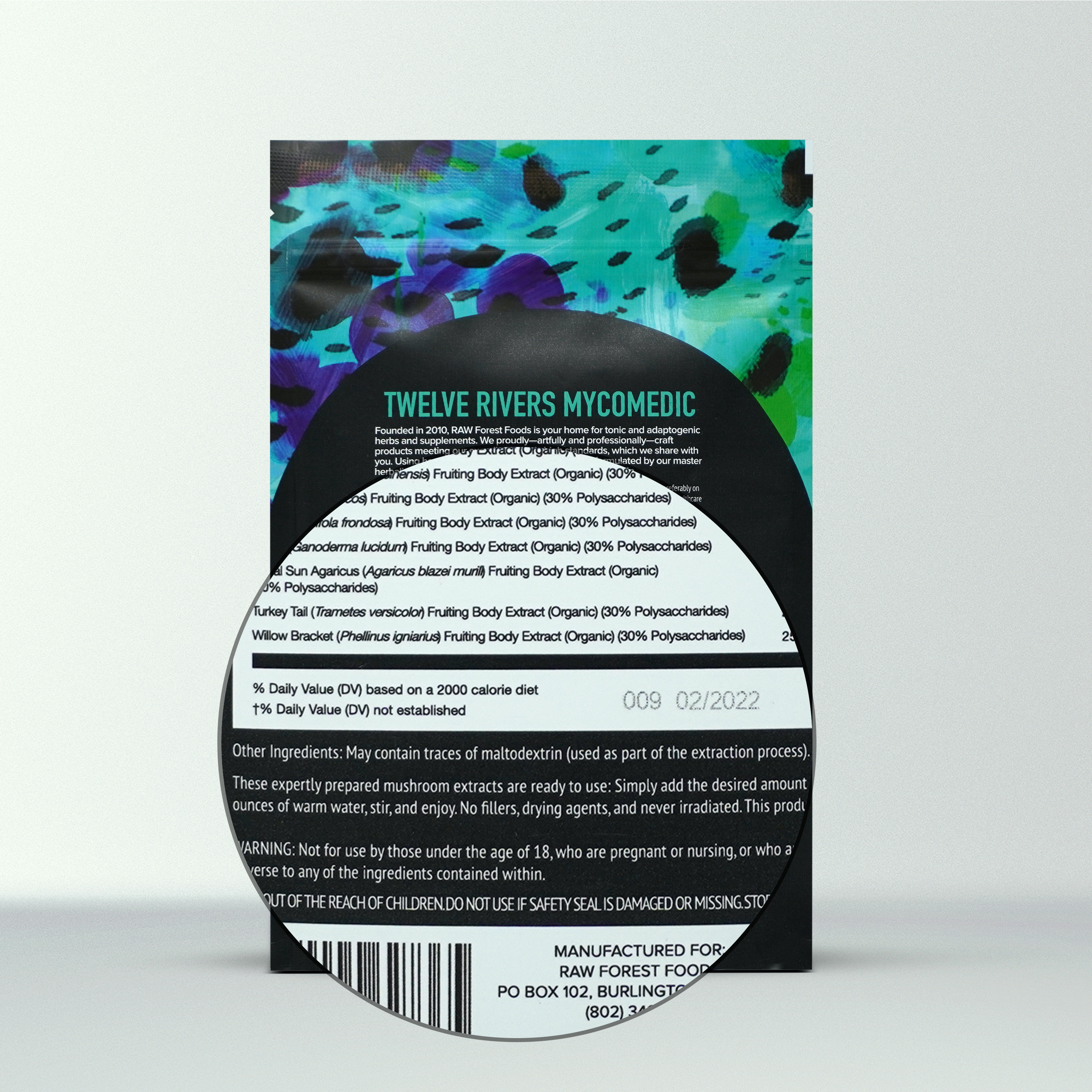 Because we are a company founded on information and service to our customers, we want to know everything about production and we want to convey that information as truthfully and transparently as possible to our customers. This is why we recently updated our packaging for all products containing powdered extracts (as powders or capsules) to include the statement that the product may contain traces of maltodextrin.

Being in the know is good. There's truth in the adage that knowledge is power.

Be skeptical, but don't let that skepticism make you a target for disinformation. Additionally, all powdered extracts contain some amount of maltodextrin. Trust those companies that are upfront about this; trust those that actually know what is in their products. After all, when we know, we can take action. In the case of RAW Forest Foods, that means we are able to minimize how much maltodextrin is present in our products to ensure that you are getting more of what you want—and everything you paid for. This is our commitment to the plants, to the medicine, and to you.