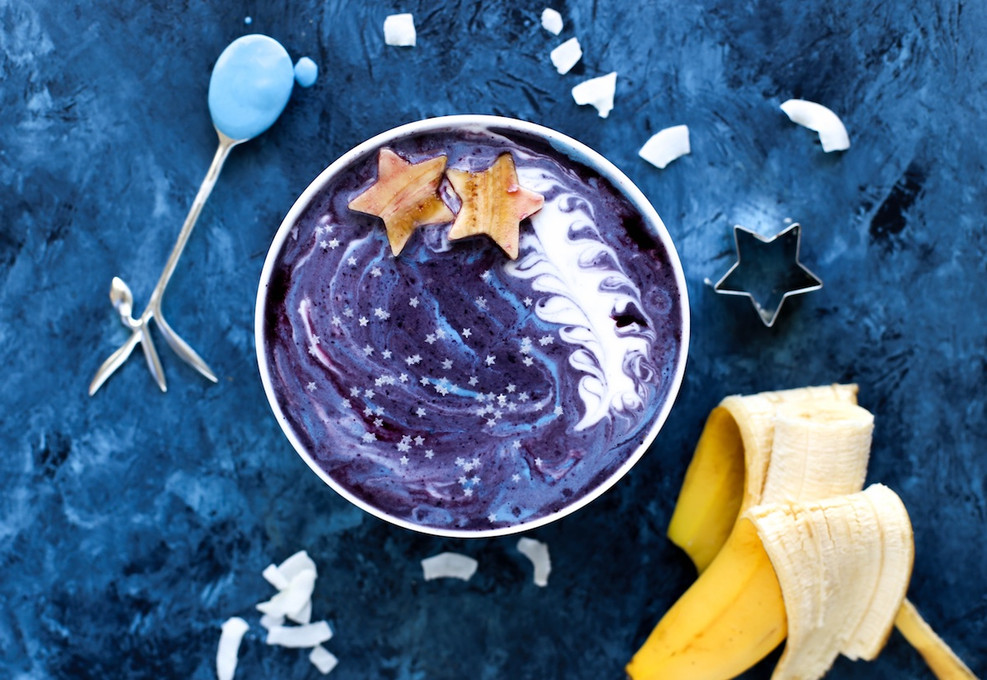 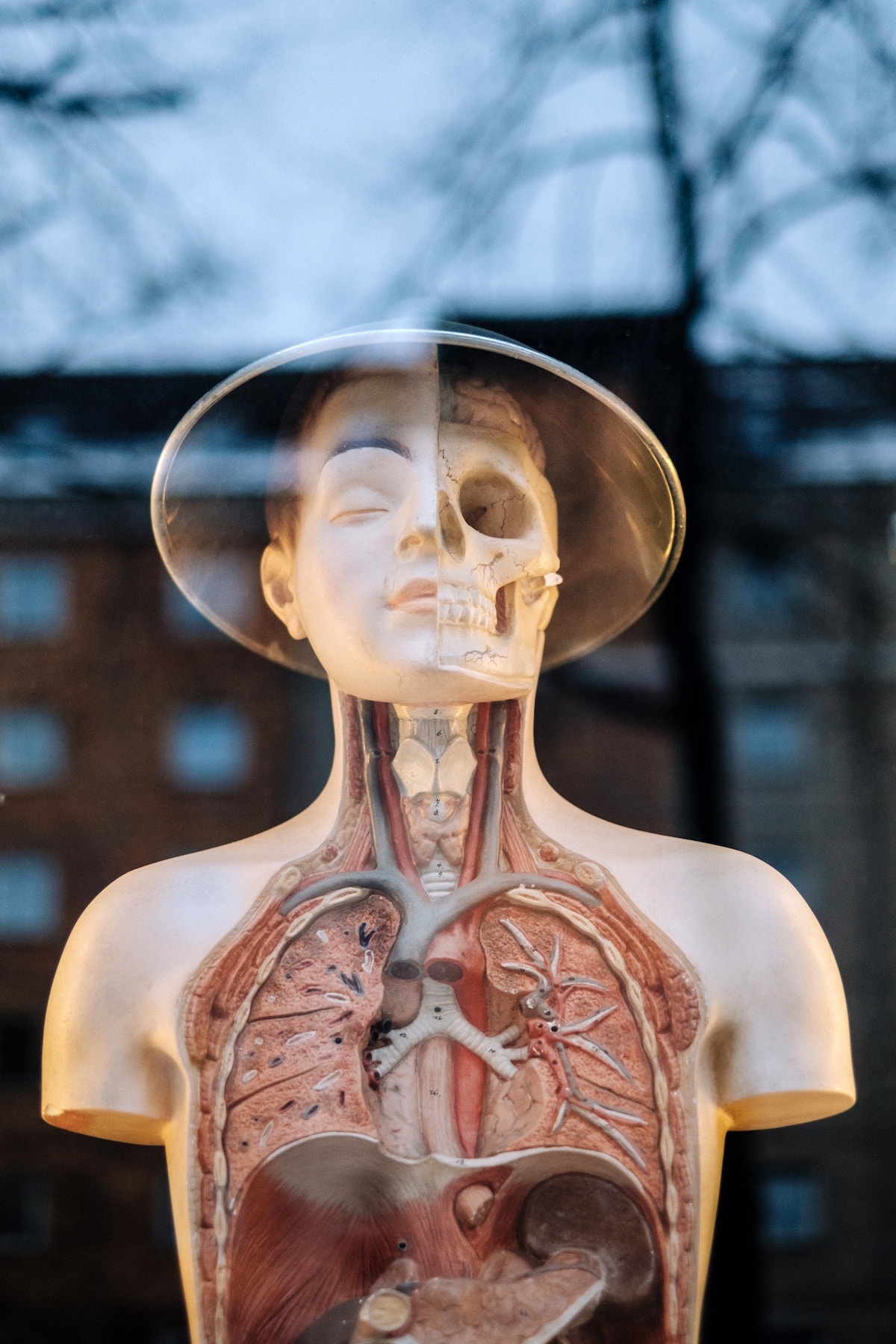 The relationship between L. reuteri and testosterone in the aging male.

There is no shortage of research into—or reporting on—the many inexorable connections between gut health and the overall, holistic health of the body and mind. However, there is relatively little research done into the relationship between the microbiome, the HPA (hypothalamus, pituitary, adrenal/testis axis), and reproductive fitness, specifically in the aging male.

While it can be presupposed that as the health of the myriad systems of the body are improved through increased gut health, so are all aspects of health improved. But this doesn’t provide any kind of evidence or understanding of the how and the why.

In their paper " Probiotic Microbes Sustain Youthful Serum Testosterone Levels and Testicular Size in Aging Mice," researchers Theofilos Poutahidis, Alex Springer (and colleagues), note that as men age, circulating levels of testosterone decline, but that the actual mechanism of the how and the why this occurs is largely unknown.

Research into humans and rodents does suggest that the decline is due to lesions on the testes rather than a decrease in luteinizing hormone (the hormone that is secreted by the pituitary gland and signals testosterone production in the testes), but, still, there is no why. While it can be identified that these age related lesions on the testes of the aging male result in decreased testosterone production (rather than a decrease in the signaling hormone), it is unknown why these lesions occur. The question still remains, why is the tissue itself becoming damaged?

Here, it must be pointed out that identifying the mechanisms behind age related declines in testosterone is not a vain or aesthetic pursuit, rooted in reinforcing ideals of masculinity and youthfulness. As the the paper states:

Because there is a connection between gut health and overall health, it is important to note that metabolic diseases, such as type 2 diabetes (previously known as adult onset diabetes) and diet induced obesity have a complex, multifaceted, long known relationship of cause and effect with low testosterone.

Numerous—really a wealth of—studies have both identified and researched the connection between obesity, type 2 diabetes, and low testosterone. In metabolic disorders (such as type 2 diabetes) as in aging, there is an increase in inflammation and a decrease in immune system health.  This study provides a good overview of the connection.

While investigating the effects of supplementation of probiotic yogurt and purified lactic acid bacteria during obesity and cancer studies, the authors of the above cited paper ( Probiotic Microbes Sustain Youthful Serum Testosterone Levels and Testicular Size in Aging Mice ) observed “unusually large testes and social dominance behaviors in male mouse models.” This observation led them to specifically investigate the effects of, and the mechanism behind, probiotic supplementation and testosterone levels.

What they identified is that supplementing with the probiotic bacterium Lactobacillus reuteri in aged mice “makes them appear to be younger than their matched untreated sibling mice.” They note that the mice treated with L. reuteri resulted in “luxuriant hair and inhibition of diet-induced obesity.” Additionally, the researchers published that:

From an evolutionary perspective, we assert that lactic acid bacteria may have co-evolved with mammals exploiting testosterone to optimize mental, physical, and reproductive fitness. Higher serum testosterone levels compared to controls in our separate studies correlated with not only leaner physique but also increased muscle mass and higher activity levels in mice (data not shown). Benefits of this microbial synergy may extend beyond individual fitness to reproductive success, impacting a natural selection process favoring evolutionary success for the microbe and mammalian host.

These effects—these benefits—are the result of an improvement in immune system health and a decrease in inflammation, specifically improved CD4+ regulatory-T cell function and Il-10-associated systematic down-regulation of the pro-inflammatory cytokine Il-17.

In summation, this research indicates that that supplementation with the specific probiotic strain L. reuteri improved immune system health and decreased inflammation, which results in improved testosterone production.

Furthermore, in this study, it is noted that supplementation with L. reuteri produced the following changes in mice models:

So what is Lactobacillus reuteri (L. reuteri)?

L. reuteri is a probiotic identified in breast milk and also in certain fermented foods, specifically kefir. But, in their research, Poutahidis and colleagues used a purified strain of L. reuteri—not fermented foods or breast milk—which they supplied overtime in the drinking water of the mice. This gives a cause-and-effect relationship between this one strain of lactobacilli and mice model reproductive fitness (and improved testosterone production).

As low testosterone is associated with such a far reaching group of symptoms and disease predisposition, this research is profound. However—or, additionally—supplementation with L. reuteri is even greater, as any reproductive benefit is the result of systemic improvements: improvements in immune system health, tissue health, and a reduction is pro-inflammatory cytokines (markers).

For those interested in the connection between gut health (the microbiome) and the aging body may be interested in the following study, " Lactobacillus plantarum TWK10 Supplementation Improves Exercise Performance and Increases Muscle Mass in Mice".