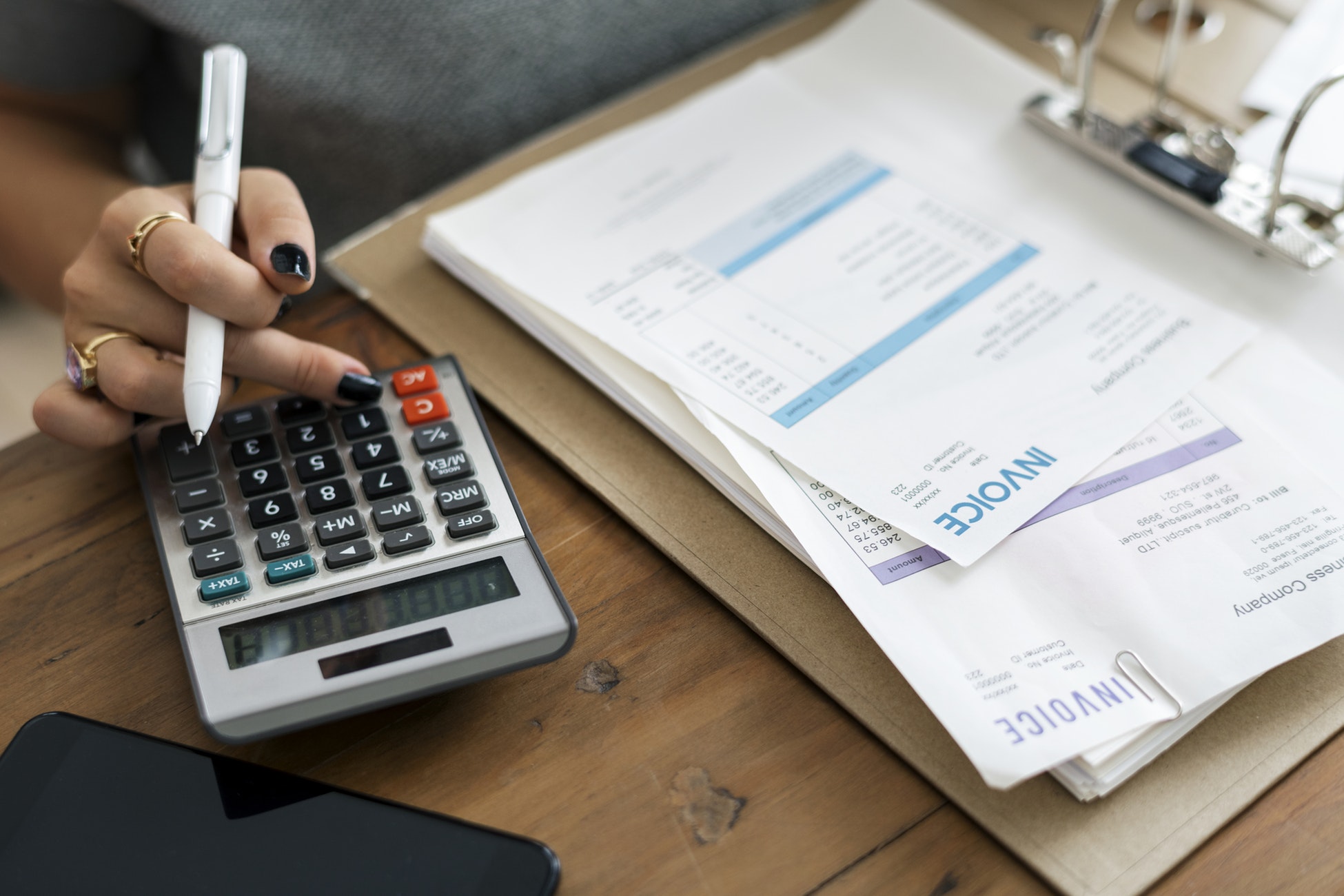 Lurking Endocrine Disrupters and Learning to Avoid Them

The connection between store receipts and BPA made headlines a few years ago (2010-2011) and a few stores switched to receipts that did not contain BPA--but most did not. BPA is found on the majority of thermal print paper, like those silky smooth receipts you get (and sometimes throw in with) with your groceries.

Bisphenol A (BPA) is an endocrine disrupting environmental contaminant used in a wide variety of products, and while it has been deemed "safe" by the FDA, the research against BPA is starting to stack up and most people are not blind to the dangers of this widely prevalent endocrine disruptor. In fact, BPA metabolites are found in almost everyone’s urine and researchers estimate that virtually all BPA exposure is from food and beverage packaging.

Holding Thermal Receipt Paper and Eating Food after Using Hand Sanitizer Results in High Serum Bioactive and Urine Total Levels of Bisphenol A (BPA) , a recent study published in PLOS ONE, details how despite most researchers believing that the primary source of BPA exposure is from food source, that thermal receipt paper is a potential concentrated source for exposure, stating that the "outer layer of thermal receipt paper present in very high (~20 mg BPA/g paper) quantities."

You can read the full study at PLOS ONE here.

I am not sure what the take home message from this study is but I suspect that if there is a take home message  it has more to do with the far-reaching use and exposure of hormone/endocrine disrupting compounds and the dire need for regulation of these compounds than it has to do simply with the levels of BPA found on thermal paper. Sure, lets skip the receipt and demand retails switch (like Whole Foods did), but where else are we being exposed and to what?