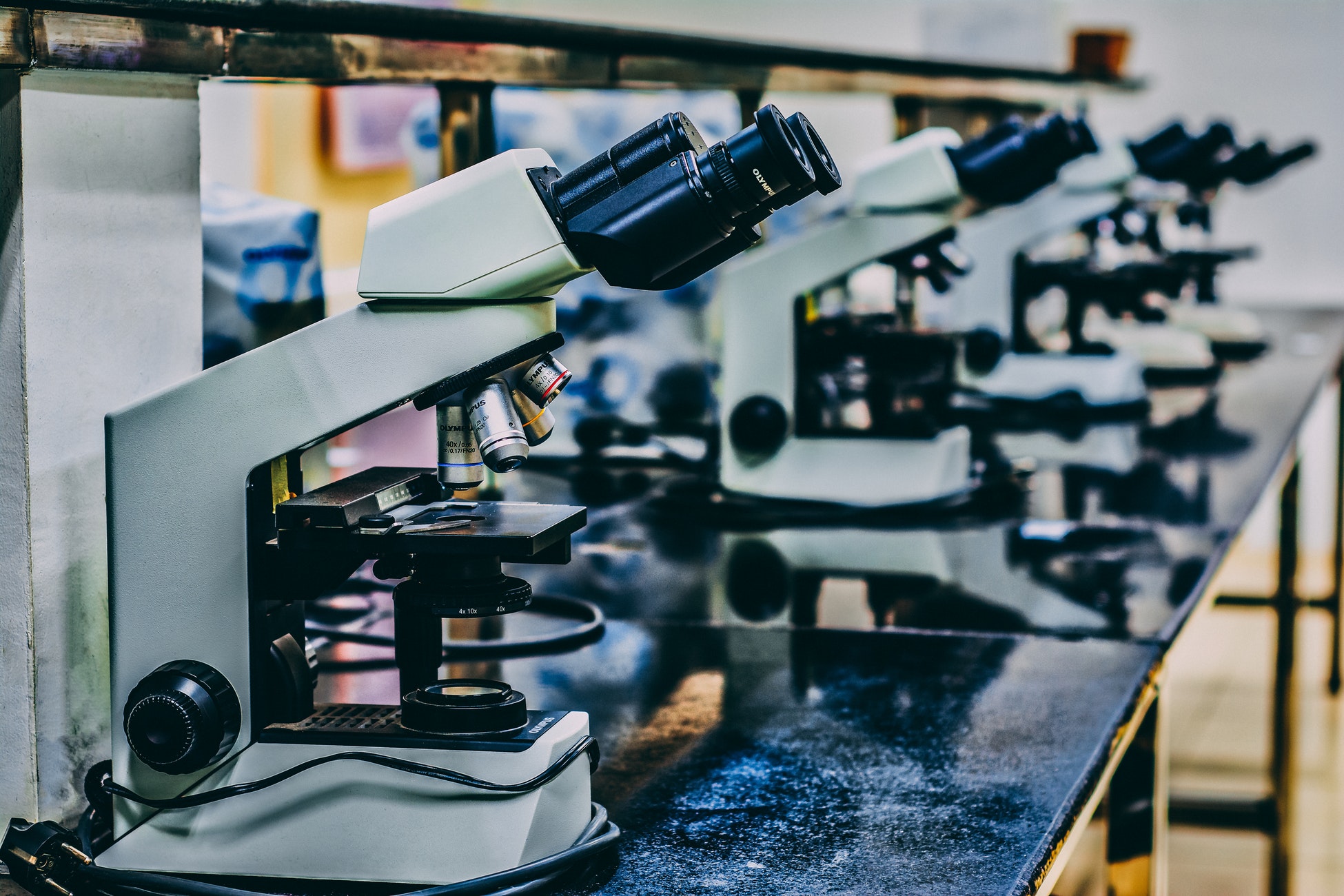 Ever since watching this TED Talk with Aubrey de Grey, where he introduces his theory of reversing/slowing down mitochondrial aging, I have known there is a deeper wisdom (and a much more easily accessible mechanism) in how cells age, and what can be done to both slow that process down and reverse unwarranted--premature--aging that has been caused by environmental and lifestyle effects.

Interestingly enough, and to no surprise at all, the top research that is being done in this field, and is being performed with great results, is using just a few extract from herbs which we are already familiar with. I have put together three herbs which address the following issues with actual aging at the cellular and DNA level, and these issues are: chromosome damage, telomere aging, and brain health.

Lately there has been a huge amount of discussion about epigenetics. Do not be intimidated by this word, it simply means "how genes are expressed." Genes are expressed well if DNA is undamaged, and genes express poorly if they are damaged. There are also what is called genetic markers, which is beyond epigenetics, but is still of interest, because changes in genetic markers cause lifestyle diseases, like Diabetes Type 2 and Obesity, to become hereditary. Correct those lifestyle diseases in yourself and correct those genetic markers.

So, when we address chromosome repair, we also address epigenetics. If we improve the accuracy how DNA/RNA transcription and replication, and also repair the damage that has been done through previous poor DNA/RNA functioning, we not only improve longevity, but also improve how those genes are expressed within our lifetime, and how they are passed to future generation. Looking at the list above, we reverse each statement.

Secondly, and possibly most importantly, are telemeres.

When we talk about aging at the cellular level, we actually talk about how cells known to age (it certainly does not happen throughout life, it is turned on), and how fast they age once the mechanism has been activated. Enter the telomere.The telomere is actually the end bit of the chromosome, and is often likened to the plastic tip on the end of a shoelace. At a certain point (which is actually the decrease in the enzyme telomerase) that bit of plastic begins to decay, and then quickly the end of the shoelace unravels and then, at some point, becomes pretty much useless. That is to say, the life of the shoelace dies. If the actively of telomerase can be promoted, and antiquate levels of it are available, the telomeres do not become damaged, and the cells do not become aged.

In thinking about cellular aging now, we have two main concerns: damage to chromosomes leading to improper DNA/RNA transcription and prolonging the life of telomeres to stave of the natural course of cellular aging.

However, I promised you Neurogenesis.

For most of modern science most people wrongly believed that once brain cells die, they are done for, and that brain cells cannot divide like other cells do. That part is true, brain cells do not divide. Instead they are created from neuro-stem cells. Humans retain neuro-stem cells for which to create new brain cells out of. The creation of new brain cells is called neurogenesis. However, as we age, the actively of the brain declines, and environmental pollutants and lifestyle choices cause high levels of brain cell death, more so than the normal functioning of neurogenesis can keep up with. If we can address these three areas, we are making vast strides in real anti-aging at the cellular level.

Based on my extensive research into these areas, I've identified three herbs which have the strongest effects in these three areas, and are being used clinically to repeatedly produce results. They are all extracts, but are easily obtainable herbal extracts.

The best protocol that I have been able to establish to promote neurogenesis, to improve chromosome health and increase the healthy lifespan of telomeres is comprised of the following three herbs:

Of course, the biggest role in healthy aging is diet and lifestyle, but you already know that so it goes--pretty much--without saying. However, many factors are beyond our reach, and many of us must think partly to the area of repair for the damage that has been done, whether self-inflicted through poor lifestyle choices, environment, or disease. Luckily, the tools are here and there is real, clinically confirmed, hope.