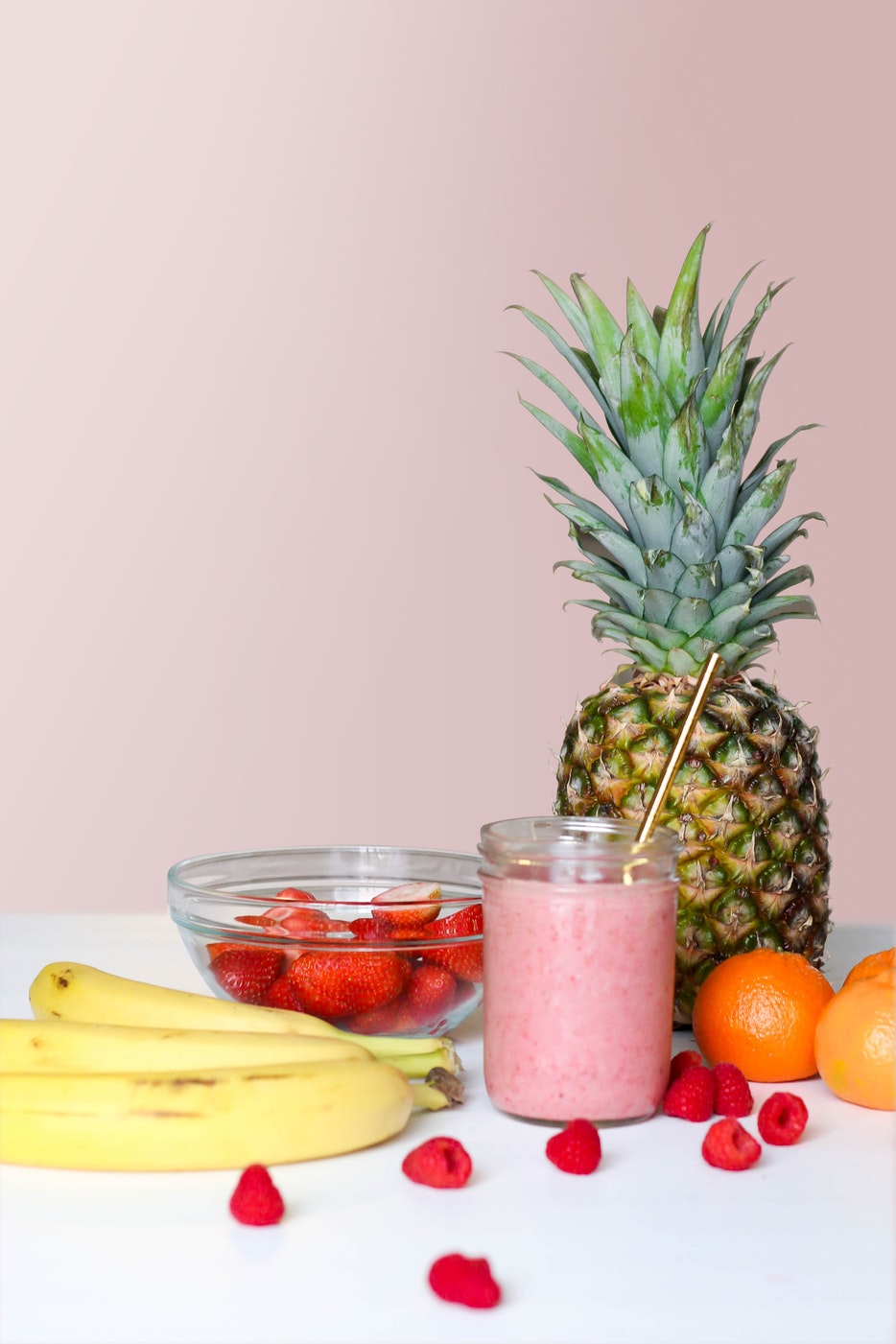 10/29/2010 UPDATE While I wrote this post last night, today in the New York Times Fashion Magazine, I read an article called " The Juice Cleanse, a Strange and Green Journey", about juice cleansing/fasting, using a popular protocol from Blue Print Cleanse. I found this article particularly fitting because the author, Judith Newman, sites personal guilt as her reasons for wanting to cleanse, stating both her age and her body weight as motivating factors. This is truly a tragic and sad relationship to have with your body and yourself, and is the result not of personal failure, but from the messages we are currently and constantly receiving from popular culture, mass media, and society. Let's detox that first, then think about detoxing all the pollution.

A lot of us have been on a continual path of detoxing to better our physical, our emotional, and our spiritual health. I've been on it and I'm sure that you have too. We live in toxic environments, drink toxic water, breath toxic air and we eat toxic foods. So we fast and take supplements and try to remove toxins. We do parasite cleanses and candida cleanses and try and rid ourselves of pollutants. Some of this is justified.

Some detoxing makes sense, because we do live in a polluted world. But many people become obsessed with the idea of detoxing--they become obsessed with the notion that there is something toxic in their bodies and they have to do everything in their power to rid themselves of it. These toxins often came to inhabit our bodies from past lifestyle choices. Maybe we used to eat meat and now we are vegan so we have to clean all the rotting meat out. Maybe we used to smoke and now we don't smoke so we need to clean all those toxins out. Maybe its drinking or drugs. Too many carbohydrates, too much sugar. It can be anything. We blame ourselves for something we did in the past, and now we feel that we must detox to make up for it. This creates a revolving door of protocols and fasts, trying to make up for what we did in the past.

Like I said, some of this makes sense. But there are deep roots in this type of thinking, and here in lies the true pathology: a belief that our bodies are toxic. We are taught self-hatred from pre-conception, in later years this self-hatred will manifest itself with an addiction to the idea of our bodies as imperfect. Then, for some, to the concept of detoxing. What is needed is not another Master Cleanse but a realization that we are healthy, beautiful creatures, full of love and potential. When we embody a belief that we are toxic, then we become toxic. When we embody a belief that we are unhealthy, then we become unhealthy.

On the other hand, when we embody a belief that we are healthy, then we are no longer toxic. When we detoxify our minds of oppressive, negative thoughts about our bodies and about ourselves, then the actual toxins will follow, because our bodies have an innate intelligence for health. We remove the actual obstacles, the actual toxins--the belief in our sickness, our toxicity, our unworthiness of health--then our bodies will finally heal. But no amount of nutritional supplements will do this.

It has to come from within, and abundant health will follow. Good choices and good health will resonate from a center of self-love.