What is Estrogen Dominance?

The following article will discuss what estrogen dominance is, the role of estrogen in the male and female body, signs and symptoms of both low and high estrogen in men and women, sources of xenoestrogens (including phytoestrogens), and the importance of liver health in maintaining healthy sex-hormone levels. 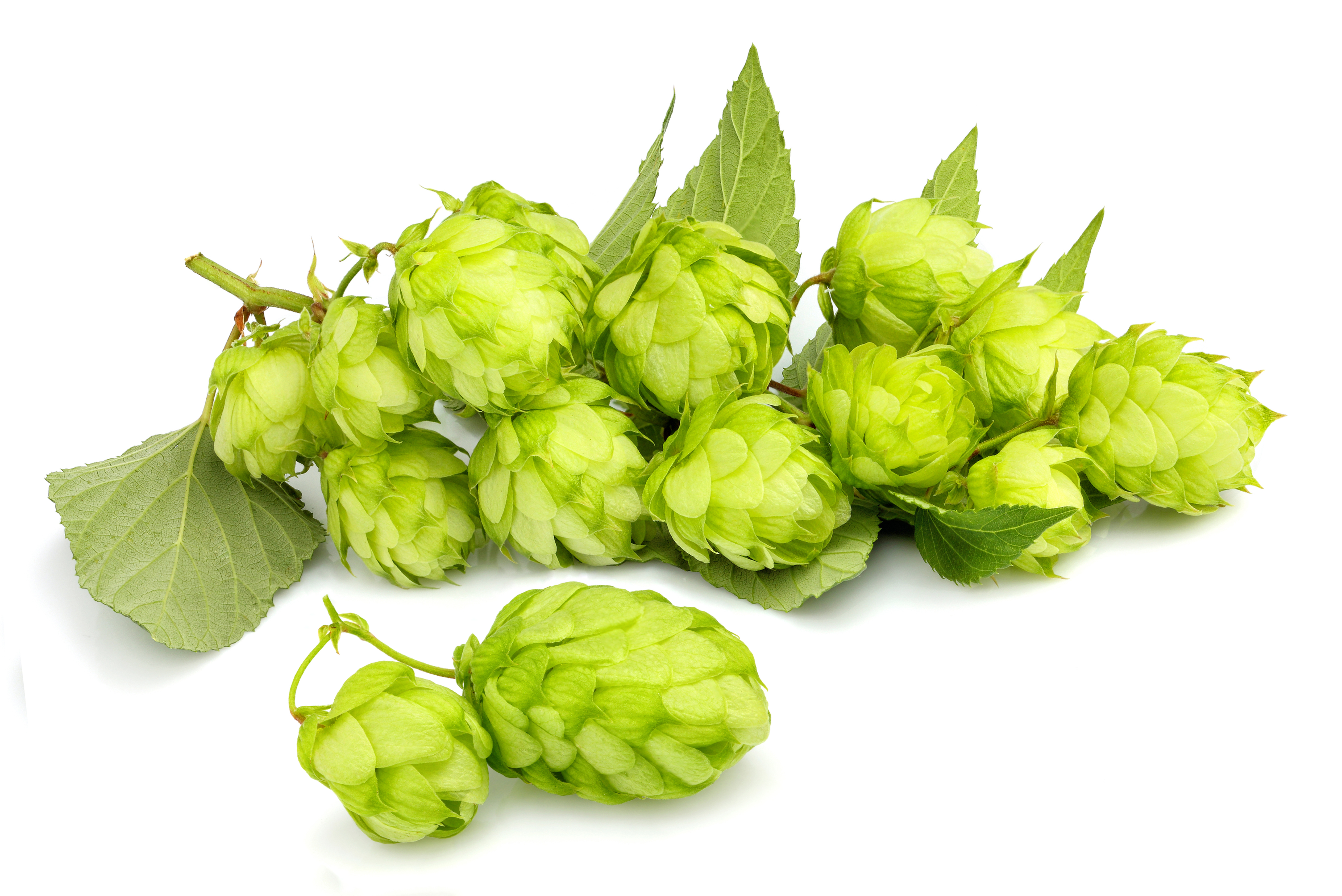 Since first coining the term, estrogen dominance has reached the public lexicon and is now used to describe the condition—or symptoms of—high estrogen (usually high estradiol). Estrogen dominance can occur in men and women. Estrogen dominance is also referred to as hyperestrogenism. Today, use of the term denotes the prevalence of estrogen, not of progesterone.

The (Many) Roles of Estrogen In Men and Women

All men and women produce estrogen (as they do testosterone) throughout the lifespan, and maintaining healthy levels of estrogen are important for both groups. Research has shown that estrogen plays an important role in promoting and regulating—in women and men—skin, cholesterol, bone health, and brain health. In women, estrogen has a profound impact in sexual maturation, maintenance, and reproduction.

It is possible to highlight the importance of estrogen though looking at the symptoms of low levels of it in men and women.

Low levels of estrogen in women may produce the following symptoms:

Low levels of estrogen in men may produce the following symptoms:

Because of the wide prevalence of estrogenic compounds (xeno-estrogens) in the environment (including food), most people are more concerned with high levels of estrogen (not with low estrogen levels).

High levels of estrogen (estrogen dominance) also produce a wide array of symptoms—many similar to low levels. This not only supports the seemingly confusing nature of the endocrine system, but also emphasizes the importance of working with a practitioner in establishing the root cause of illness or complaint.

In women, high estrogen can result in:

In men, high estrogen can result in a similar array of complaints:

It is important to note that Dr Lee was describing a condition of estrogen dominance marked not for the levels of estrogen present, but for the absence (or the scarcity) of progesterone—a hormone present in men and women ( source).

By definition, the preface xeno dictates something “ relating to a foreigner or foreigners ,” or simply the “other.” The preface derives from the Greek xenos, “stranger” or “foreigner.”

The word xenoestrogen is used to refer to a group of chemicals (either synthetic or naturally occurring) which exert estrogenic effects—they imitate estrogen. Xenoestrogen is part of a larger group of xenohormones. Xenohormones are also referred to as endocrine-disrupting chemicals (EDCs).

The terms xenoestrogen and exogenous estrogen can be used interchangeably (synonymously) to reference any outside chemical that has an estrogenic effect within the body. For instance, the popular plastics containing PCBs, BPA, and phthalates are all xenoestrogens. Similarly, the phyto-estrogens present in soy or hops are also xenoestrogens.

There is growing concern over the impact that xenoestrogens have on both human health and on environmental health. The highly respected Endocrine Society states that the prevalence of xenoestrogens pose a serious environmental hazard due to their endocrine disruptive effects in humans and wildlife. In the journal Endocrinology (Oxford Press), researchers state that exposure to endocrine-disrupting chemicals can result in (but are not limited to) the following.

Increased prevalence of cryptorchidism and hypospadias; testicular, breast, and prostate cancer; endometriosis; polycystic ovarian syndrome; and declines in semen quality…developmental abnormalities of the male reproductive tract, leading to the proposal of the testicular dysgenesis syndrome.

In wildlife, the researchers go on to state that it is widely accepted that exposure to EDCs cause the feminization of fish—that is, male fish becoming female fish.

Researchers at Balanced Concepts compiled the following list of common exposures to xenoestrogen:

Common Sources of Xenoestrogen (Phytoestrogens) in the Diet

In the diet, xenoestrogens (present as phyto-estrogen) can be found in the following foods, herbs, and beverages ( source):

The liver is the main organ responsible for detoxification—including excess hormones. The liver filters blood for these hormones and excretes them into the colon, where they pass through during elimination (the kidneys similarly filter blood for excretion in the urine, but sex-hormones are filtered in the liver).

As the filtering capacity of the liver is impaired, excesses of hormones—including estrogen—can arise. Like a dam, they are unable to pass through to the colon for elimination because of the impaired health of the liver.

Elevated levels of estradiol have been found in biopsies of fatty-livers, indicating the rise in estrogen from the disease ( source). Furthermore, other research has shown the co-occurrence of "hypogonadism, hypothyroidism, [and] GH deficiency” (source) with non-alcoholic fatty liver disease. This shows both how a diseased liver can both elevate estradiol (estrogen) levels and cause lowered testosterone production (hypogonadism).

In writing about estrogen (specifically estradiol), it quickly becomes evident just how important healthy ranges of hormones are. Simply speaking of high or low does a disservice both in the understanding of the biology behind a symptom or complaint, but it does a disservice to those figuring out the sources of their symptoms and/or complaints.

Low estrogen and high estrogen can mimic each other in symptoms. While the environment is increasingly becoming exposed to synthetic xenoestrogens, still low estrogen does occur—a blood test is needed to correctly identify.

Phytoestrogens are present in many of the foods commonly consumed. But simply cutting out all phytoestrogen containing foods is not the answer. As explained above, phytoestrogens can present as agonists and antagonists, where antagonists actually block estrogen receptors from becoming activated—great for those suffering high estrogen and seeking to detoxify estrogen from the body. Antagonists help keep estrogen circulating in the blood, where it can become bound to sex-hormone binding globulin (SHBG), and eventually eliminated through the liver and colon.

Conservative estimates state that between 12 and 25 percent of American adults have non-alcoholic fatty liver disease. This disease, caused by diet and effectively treated if caught early on, can result in elevated estrogen (estradiol) levels due to the impaired functioning of it, and it can result in hypogonadism (low testosterone production).