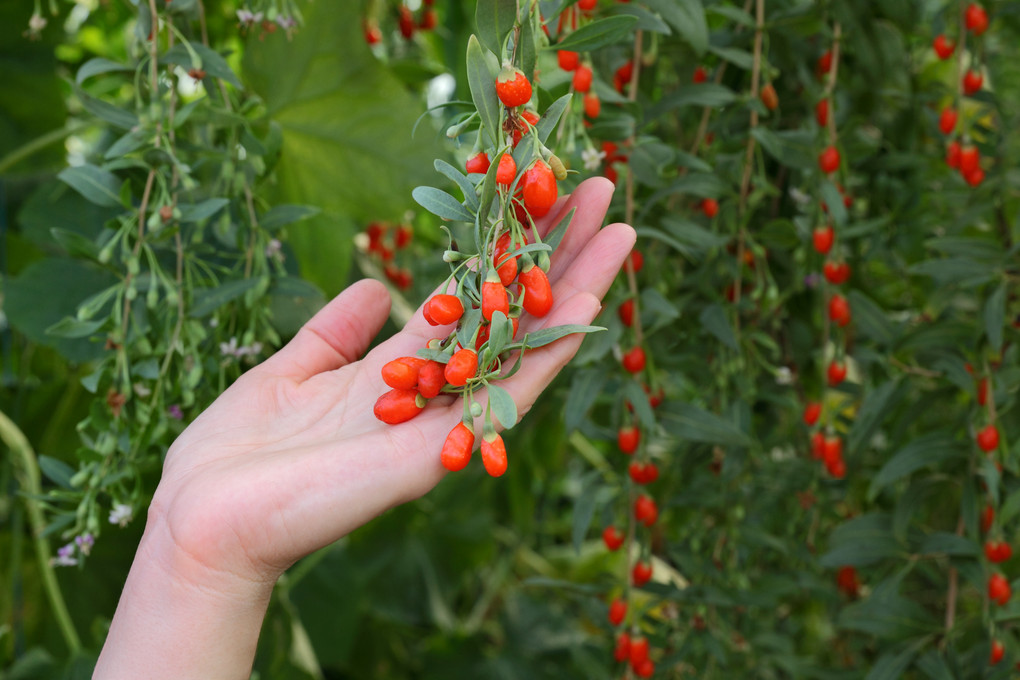 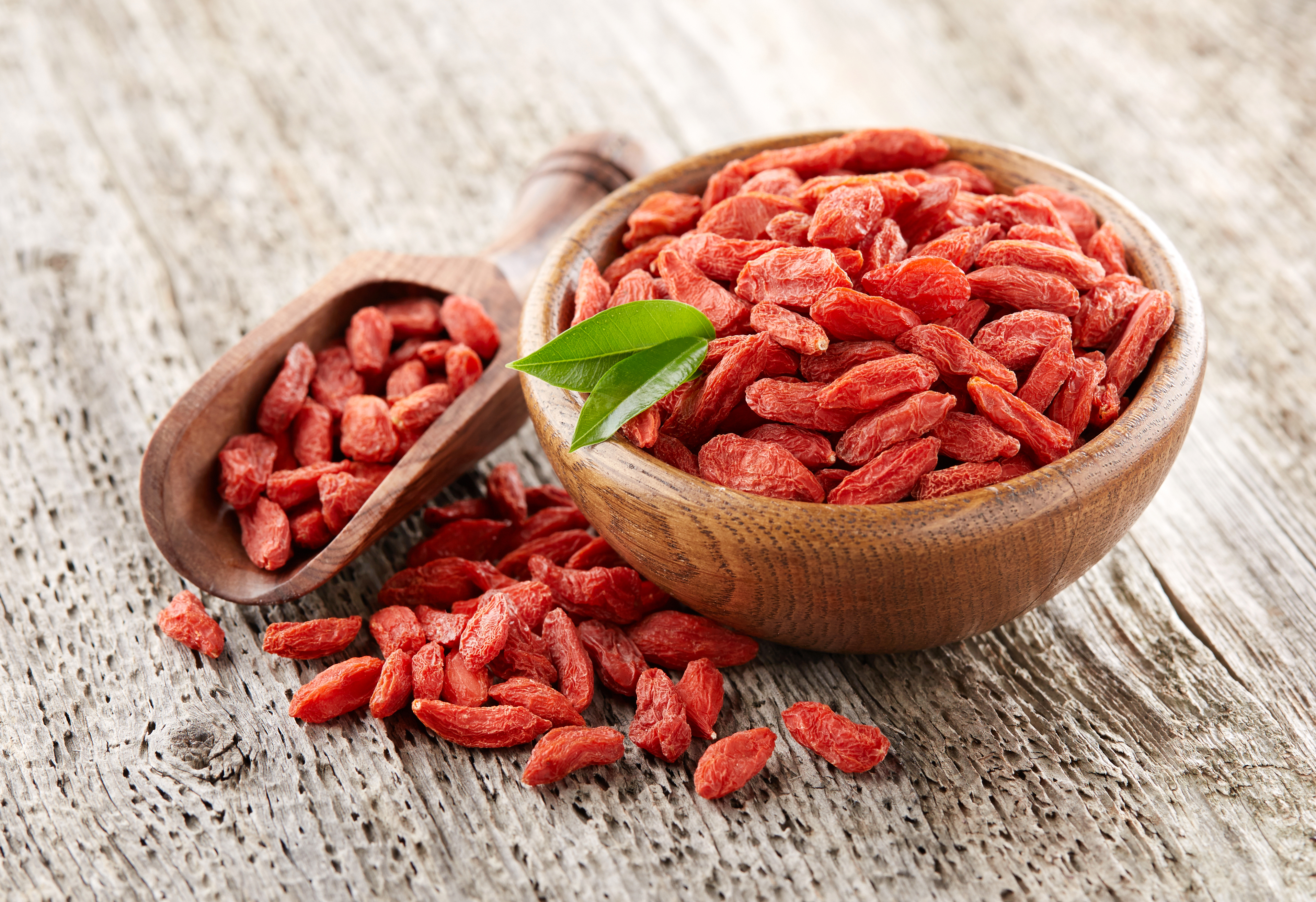 We are lucky enough for the Goji Berry (Gou Qi Zi) to have become commonplace to the point where we stop looking for it for answers. I say that we are lucky because a decade ago there was absolutely ZERO public awareness about the Goji. However, the availability of Goji has come at a huge cost, and that cost being that we have, in fact, stopped looking to Goji for answers, when this now largely ubiquitous fruit holds so many answers for us.

Goji, or Gou Qi Zi, is a powerful food for anyone interested in anti-aging and longevity. I should really say this over and over again. In fact, Goji very well might be the most powerful anti-aging and longevity food in the world. Goji also specifically targets several areas of aging which most people would like to reverse, such as increasing immune function, improving eyesight, repairing sexual dysfunction, and improving sleep.

Can you guess why Goji is traditionally called the Matrimony Vine Fruit in China? But there is already a ton of good information out there about Goji and immune function, eyesight, sexual (dys)function, and sleep. What is lacking is good information about how it does this as well as how to traditionally--how to correctly--prepare Goji in the Chinese method.

Goji is, above all, an endocrine food . This makes it a strong anti-aging supplement in the West, and makes it a strong Kidney Yin tonic in the East. It is a sweet-neutral tasting food in Chinese theory, making it a safe food for almost everyone. Goji is able to accomplish so much because it feeds the endocrine system, repairing and regenerating every gland. As we age, the glands that make up our endocrine system begin to shrink to the point of atrophy. Think of our health, our vitality and our longevity as a plant and our endocrine system as our roots. As we age our roots die, and as they die they cut us off. Goji not only prevents those roots from dying but it will cause them to regrow should they have died. Goji has this restorative power on all the glands.

Why did I end the last paragraph with the statement "all the glands" Well, because I want to talk about the elusive Pineal gland. The Pineal gland is known as our third eye, and it is shaped as a tiny pine cone (hence the name, and also a reference to another powerful Pineal gland food). This gland is responsible for the production and secretion of melatonin, pinoline (free-radical scavenger and acts as an exogenous MAOI--a powerful anti-depresent), and appears to play a major role in sexual development, hibernation, metabolism, and seasonal breeding in animals. Another traditional name for Goji is the happy fruit.

Research into melatonin in only just now blossoming, though it was first identified in 1958, and many people believe that there is a connection between melatonin and DMT, since all of the "building blocks" of DMT are present in the Pineal gland and because DMT is analogous to melatonin (as well as serotonin). While the connection is unclear as to how DMT is related to the Pineal gland, the conscientious is clear, through science and philosophy, that a link does exist.

How do we reverse that calcification and restore the proper functioning of the Pineal gland? Easy, the Goji. Using a traditional preparation of Goji we can begin to remove the calcification of the Pineal gland and restore its proper, youthful functioning. The powerful effect of Goji on improving sleep is the direct result, the clinical proof, of its ability to restore healthy function to this elusive gland. Based on the science around Pineal function in animals, it seems logical to extrapolate that Goji's effect on the Pineal gland explains part of its power in improving sexual function as well.

This is straightforward, and anyone who has experience making traditional Chinese herbal extracts will already be familiar with the process. To do this, you'll want to combine 8 cups of spring (or other fluoride and chlorine free water) with 1 cup of rinsed Goji berry. Simmer this with a lid for 30 minutes and strain the Goji (they can be tossed out or eaten at this point) and the liquid. Drink this in four parts (one part today, one the next, one the next, and one the next). Take one day off and repeat the process, making a fresh batch of the extract.

This is the traditional, and the correct, method for using Goji.