Turning Up the Heat in the Middle of Winter

Today the snow has been off and on and the last time I checked it was 22 degrees Fahrenheit out. Come the middle of February—and well into a long, cold winter—it is time for something warm. Not to mention, next week is Valentine's Day.

So irregardless of whether or not you are celebrating Valentine’s day with a loved one, when it is still over a month away from the first day of Spring (Monday, March 20 th, in the Northern Hemisphere) it is irrefutably time for something warm and delicious.

In the following you will find our best-yet homemade chai recipe (technically it is a variation on the traditional massala chai drank throughout the more northern areas of India).

After that, we have included the recipe for adding the  Eros' Arrow Aphrodisiac Elixir Tincture to the tea, and a recipe for making a spiced aphrodisiac chai using whole (cut and sifted) herbs, as well as and a basic introduction to preparing this recipe as a gift. 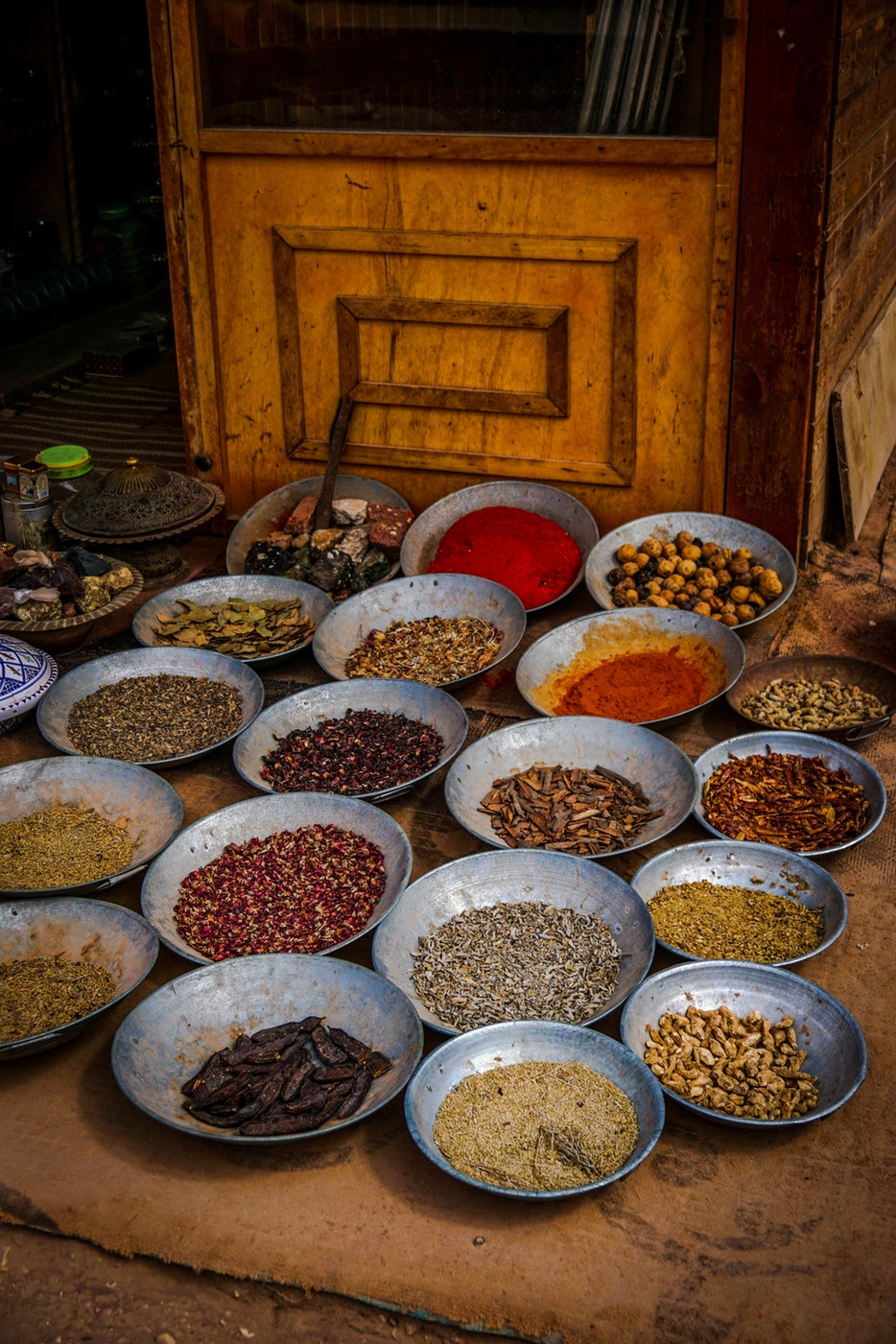 Before adding the tea, milk, or sweetener, you’ll want to make a strong decoction of the spices. To do this, combine the first 7 ingredients in an appropriately sized sauce pan, bring to a boil, and then reduce the heat and let simmer for about 10 minutes. 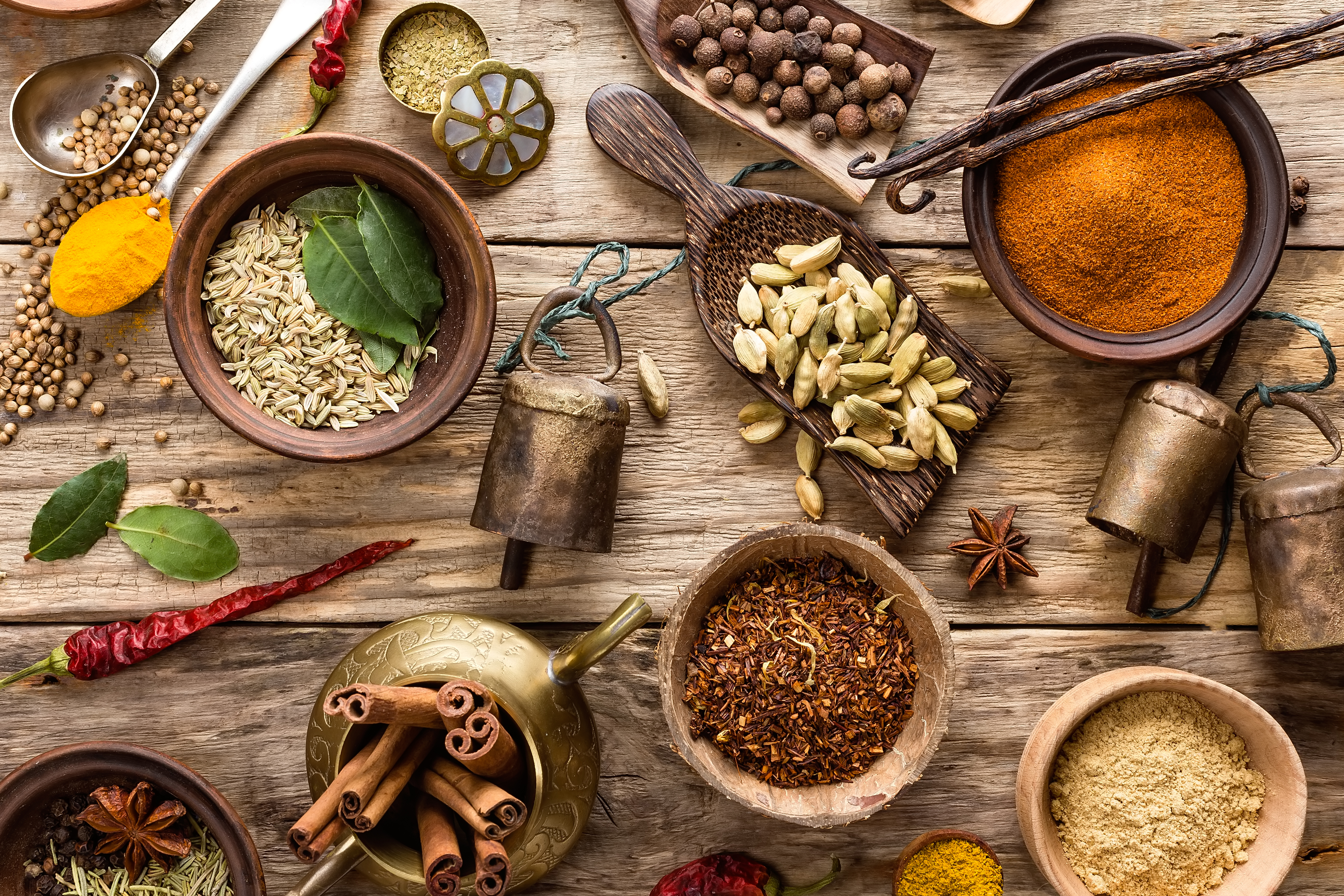 Next, turn off the heat (or remove from heat) and add the tea. Let this steep for 5 minutes, and then add in the milk and sweetener of your choice, strain, and serve.

The following can be added as desired for enhanced taste:

For an easy, fun, and effective option, add one teaspoon of  Eros’ Arrow Aphrodisiac Elixir Tincture per serving of tea to restore and increase sexual energy. Add the tincture to the pot along with the tea (after simmering the spices and herbs).

The vast majority of the alcohol will dissipate from the tincture and the flavor of the tincture will be largely unnoticeable.

If you have the whole herbs (or if you are making a chai mix as a gift (highly encouraged), using the following will be similarly effective as using the tincture:

These herbs are to be added at the beginning of the decoction when adding the first ingredients. Whole or cut and sifted herbs should be used so that they are able to be strained out. The flavor of these herbs will influence the flavor of the chai, so be forewarned.

If you have these as tinctures, add them as you would add the Eros’ Arrow Aphrodisiac Elixir Tincture, alongside the tea after the heat has been removed. 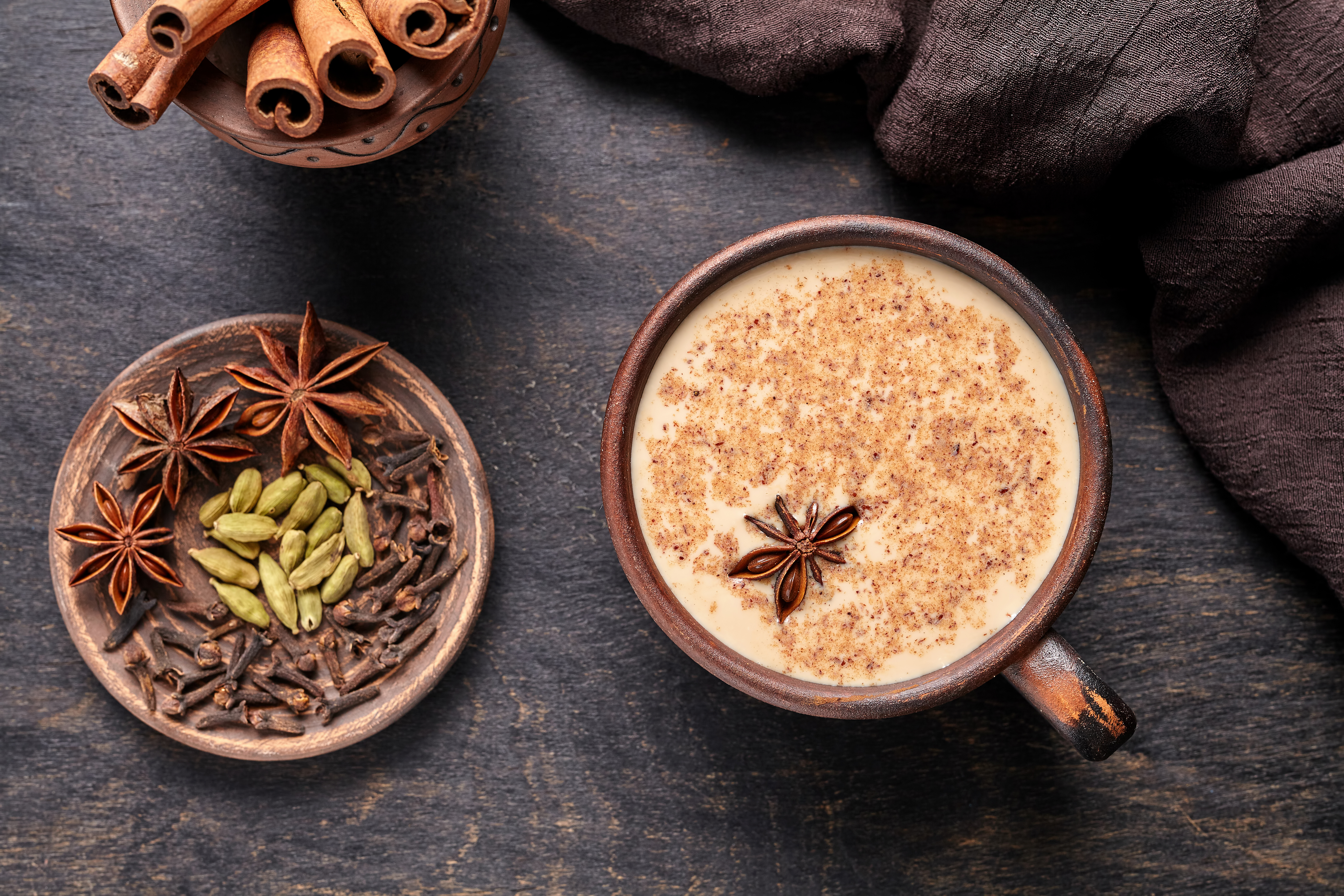 Making a Chai Mix as a Gift

If including vanilla bean, chop into half inch segments and include with the loose leaf tea. Add the flavoring and aphrodisiac (if desired) ingredients to one canister and the tea to another. Include hand written instructions and a list of ingredients.

Recipies and instructions have been adapted from: