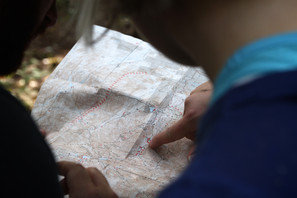 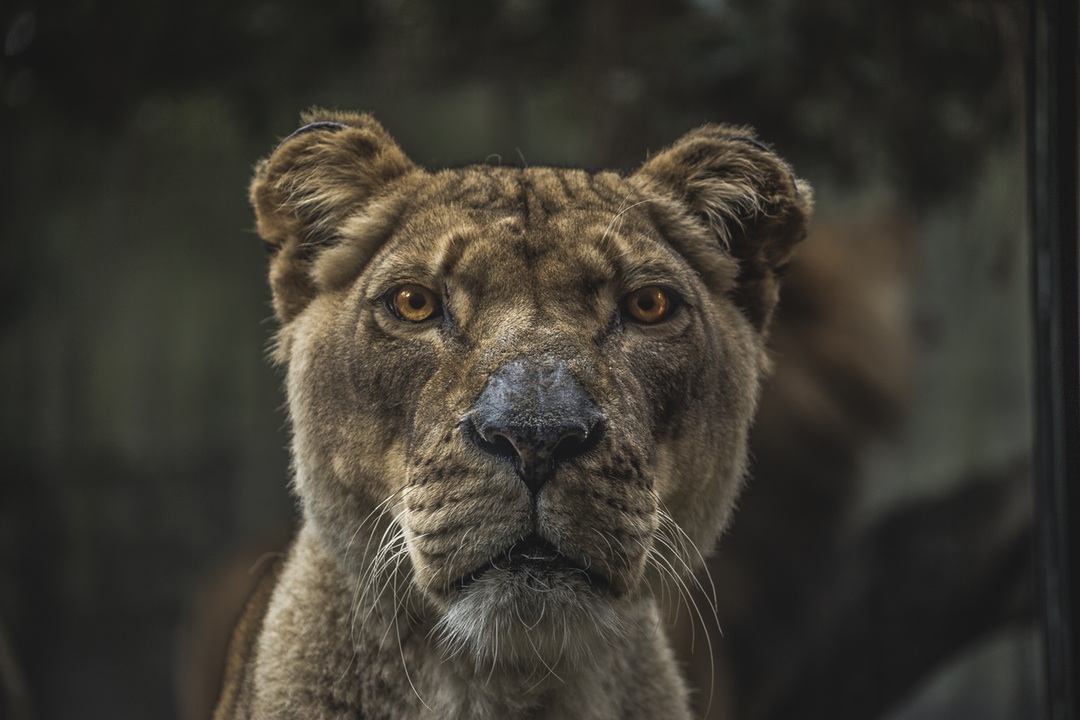 As humans, we’ve been human for roughly 200,000 years (the first appearance of Homo sapiens in Africa). Apple launched the iPhone in 2007, which means that it’s been 9 years that we’ve been carrying these touch screen computers in our pockets, a whole 0.000045 percent of our time on earth here as Homo sapiens.

I do not think it serves us much to romanticize the pre-history existence of humanity. I wouldn’t want to go back there, and I don’t think many other people would, either. The truth is—and assuming time travel isn’t a real thing—the only option we have is to move forward because moving back in time is a non-option. We do, however, get to choose what we want to take with us and what we want to leave behind. Sadly, it seems most of the time we move blindly forward into the future, disregarding our histories and our heritage, an abandonment that seems to take with it only the bad and leave behind all the good. Maybe this blindness is part of what has made humans so adept and versatile at inhabiting every continent of the world and even setting foot on the moon and sending robots into space and onto distant planets.

While I do not want to live in the past, I do want to be wise as to the present and the future that I want to live in. Growing up in a world pre-GPS (at least at a consumer level), I grew up with strong mental maps and navigational abilities of my home. There was—and really still us—an almost synesthetic working knowledge of the land around me (a land physically far away from me now). This is an ancestral skill, an understanding of our surroundings that is both outside and inside us, one that is still highly relevant today.

I’ve noticed as I’ve gotten older and moved from coast to coast (at times continent to continent) in an era now inhabited by the ubiquitous of GPS, that I do not build the mental maps I once did, both of my home town and those places I lived afterwards but before GPS. Even when purposefully divorcing myself from navigational assistance (refusing to always rely on GPS), the intuitive mapping just isn’t the same, maybe the knowledge that I can just “get out the phone and look it up” keeps me from learning even though I want to learn and make learning my goal.

This is all to say that I thought it was pretty interesting and pretty important to see the article “ Technology: Use or Lose our Navigational Skill ” published last month in the journal Nature. Here, researchers are quantifying what I already knew in my heart and mind, that as we rely on GPS, we lose something very dear to me (and to us—humans—I’d argue): Our sense of self in relation to the world outside of us.

As we continue to move forward (there is little option here other than death), I would like to see us—again, humans—become increasingly wise as to what we want to abandon and what we want to bring forward. A sense of direction is something that I don’t want to give up, not just because I don’t want to get lost in a long hallway (the article points out that “nearly half of junior doctors reported that they had got lost in hospitals on the way to a call in which a patient's life was in danger”), but because I believe that humans live only in relation to their environment, that intuitively knowing the outside is intuitively knowing the inside. If we want to know ourselves, we have to also know where we are, not simply because our environment influences our psychology, but because these two are more one-and-the-same than they are separate entities.

Often times, we speak of the first three months of an infant’s life as the fourth trimester, noting how important those first three months are for development. But maybe—just maybe—we are also unconsciously acknowledging that we aren’t fully born, that we aren’t fully human, until we become our environments. As that sense of place becomes imprinted upon us, we become just that: Us.

So leave the phone at home, at least for a bit, and remember the blurred lines of those young mental maps and think about if you want to give up that sense of place for the relative luxury of relying on a (battery powdered) GPS for a sense of direction, or if navigation is a skill worth preserving and honing.