Our collective relationship with sleep is hilarious: On one hand you have this free, easy, passive, abundant thing anyone and everyone has access too which is empirically proven to be exceptionally beneficial for health, and yet on the other hand you have this seemingly ever-present obsession with trying to do away with it. 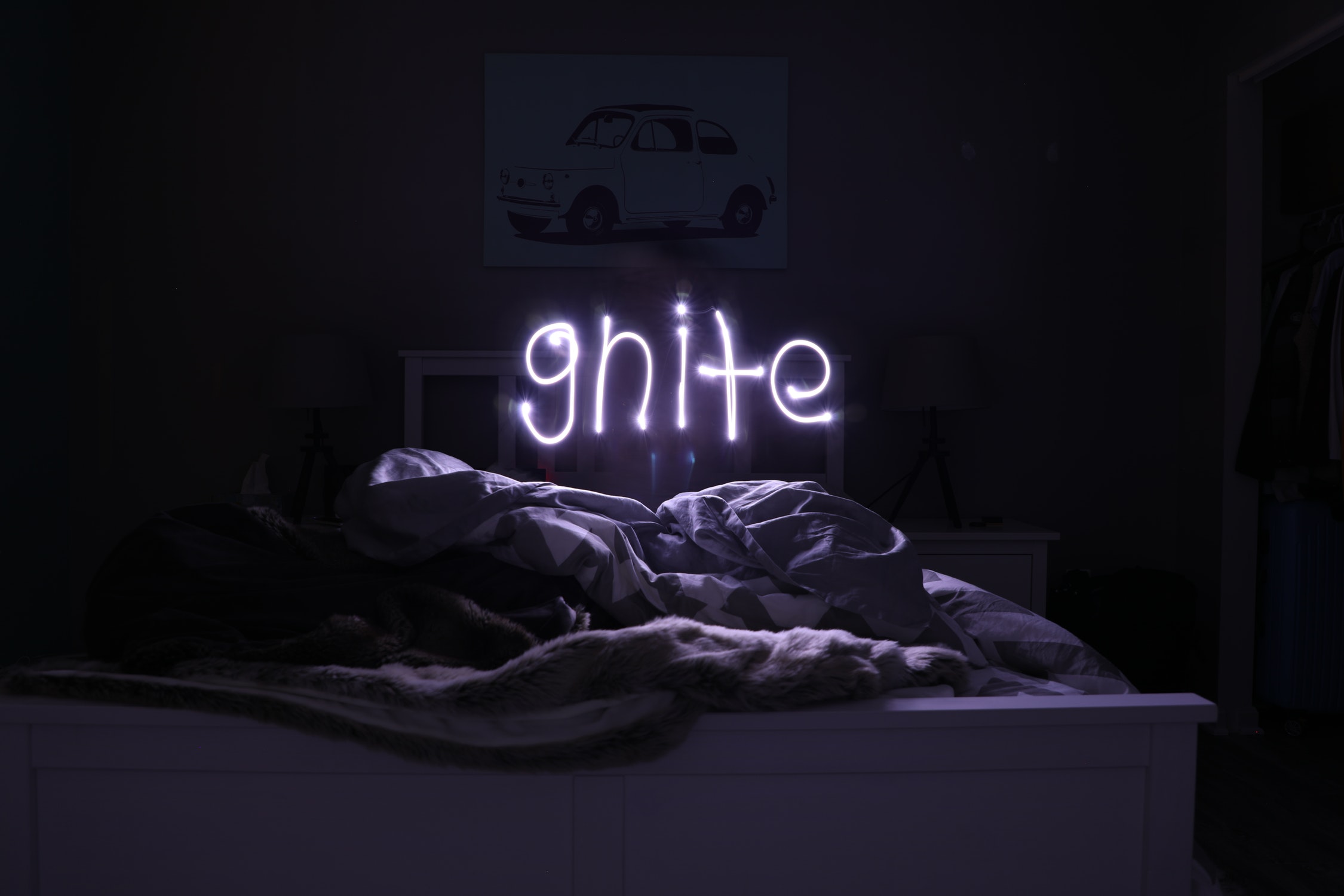 As a culture, we have a real love-hate-but-mostly-hate relationship with sleep. Five Hour Energy earns literally billions of dollars in sales per year, while at the same time "roughly 30 percent of adults" complain of insomnia. There is no work-around for quality sleep; sleep just cannot be substituted, and the effects of a truncated sleep cycle are well known, established, indisputable.

The greatest irony is that while we—as a society—love getting less and less sleep, sleep is absolutely necessary to achieve all those things that we value so much: From smarts to fitness to weight control, and even to testosterone and reproduction. With approximately 30% of adults receiving fewer than six hours of sleep per night, there is a real need to have a serious discussion about how sleep, or the lack of it, could be the cause of poor health.

My interest in sleep dates back 17 years when I had a good friend whose dad was the director of a sleep clinic at Stanford University. I would get to learn all these really fascinated tidbits of information about sleep, just as I was beginning to become interested in health and wellness and how our lifestyles and choices have such a dramatic influence on our health and wellness. I learned (through a study his dad had done) that the vast majority of college students were sleep deprived. They tested this by getting student volunteers to sit in a waiting room, if they fell asleep within several minutes they were sleep deprived. The vast majority of students were sleep deprived. But the real point of the study was not to show how the students needed sleep, it was to show how lack of sleep negatively affected cognitive performance .

This was like a revelation for me—I had never heard anything of the sort. I also learned about what a microsleep is (it is just a “sleep” that happens real quickly) and that those moments when you’re exhausted and you feel that jolting flinch of sleep, that that jolt is a microsleep and you are actually falling asleep momentarily. I also learned that it was decided that the ultimate factor in the Exon Valdez oil spill in Alaska in 1989 was attributed to microsleep, not to drinking (as I understood it). This information that I was getting drip-fed was blowing my young mind as was highly influential in becoming so obsessed with health and how we impact our health through the choices that we make.

Now, in what seems like a another lifetime altogether, I see how well sleep fits into Chinese Five Element theory and into Yin and Yang theory. Sleep is the microcosm of our daily death and rebirth, as it seen within the different phases of our lives, our lifespan, through nature, and even within the universe.

Just as the seasons change, just as the plentiful harvest of late summer and early fall depend on the full cycle of seasons before it (winter to let the fields rest, spring to ready to soil with water, summer to provide ample sunshine…), so does our daily harvest of health and wellness, vitality and energy, depend on the amount of rest and sleep we have taken in the day and night before.  Like so many things in life, you cannot have one without the other. You cannot have day without night and you cannot have awake without sleep.

Sleep has short and long term effects on health. As little as one night of poor sleep has been shown to have pretty remarkable negative impacts on health and behavior.

With just one night of poor sleep:

The cumulative effects of not sleeping adequately really start to accumulate and negatively influence health. Just one week of poor sleep has been shown to influence—to negatively influence— over 700 different genes . This is startling and helps to explain both how important sleep is and how lack of sleep can have such far-reaching effects in the body.

As mentioned above, according to the US Center for Disease Control (CDC), it is estimated that 30% of Americans are getting less than six hours of sleep per night on average. It takes only one week of sleeping just under six hours per night to produce the genetic changes mentioned above. As the genetic changes caused by stress are passed from generation to generation, one can only assume that the genetic changes caused by insufficient sleep would similarly be passed along. For those interested in epigenetics (how lifestyle influences genes and gene expression), sleep quality is one of the most opportune demonstrations of epigenetics.

I recently wrote about coffee and health, in speaking about the important of quality sleep and the genetic changes caused with poor sleep, it is important to reiterate that on a chemical level (which may be imperceptible to the person), the morning cup of coffee negatively influences sleep.

Over the long term, sleep insufficiency results in:

Russell Foster: Why do we sleep?

In Conclusion: Our Reluctance to the Natural

We all know that sleep is important, even if we don't know just how important it is. And while the importance of sleep is interesting from a health and wellness perspective, to me it is most interesting as it fits within the larger patterns of our lives—what we value and what devalue. If we view a system of medicine being borne out of the society or culture of which they are a part of, we begin to learn about the values of that society or culture and the inherent nature of that system of medicine, including the strengths and weaknesses.

Where I sit in Vermont, while there is a lot of natural space surrounding us, I sit in a post-industrial society, where for the most part the actions of my days seem, they have the illusion of, being separate from the cycles and pressures of the natural world, that world that existed before us, exists with us, and will exist long after us. Chinese medicine provides a heuristic for reconnecting and understanding our place within this environment which we have been co-inhabiting with the whole time, under the sway of its forces even when we did not realize it (or simply wanted to act in blatant denial of it).

Sleep is the perfect example of this. The invention of electricity revolutionized our relationship with night and our relationship with sleep. With the advent and use of the light bulb, night and sleep are cloaked in a disguise of something that we can control (and do so with the flip of a switch) and have power over. But those forces are still there, they always were and always will be. and even if (even when) we deny them they are still pressing hard upon us, influencing us. As we learned above, deny the influence for even a day and the body protests, spiking insulin, cortisol, damaging brain tissue, and do it over the long term and your chances of severe illness and disease raise dramatically, within greatly increased rates of cancer, heart disease, stroke, diabetes, and other diseases. You're even less attractive looking to others.

Maybe there is no going back to a life tied so deeply as it was 2000 years ago, and romanticizing such a life only accomplishes the denial of how hard that life was. The goal is not to romanticize but to begin to see how our lives are still interwoven with the natural world. While the colors may have changed the materials remain the same. We need to rest, collectivly and indivisually.