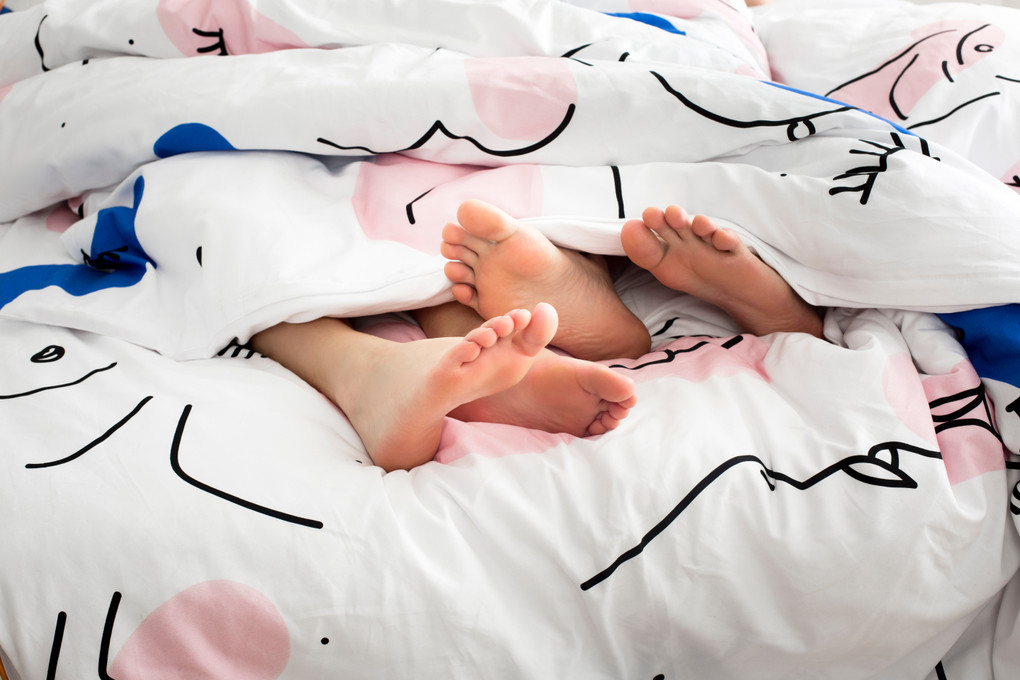 Sex Hormones and the Importance of Understanding Them

Sex Hormones and the Importance of Understanding (or Misunderstanding!) Them 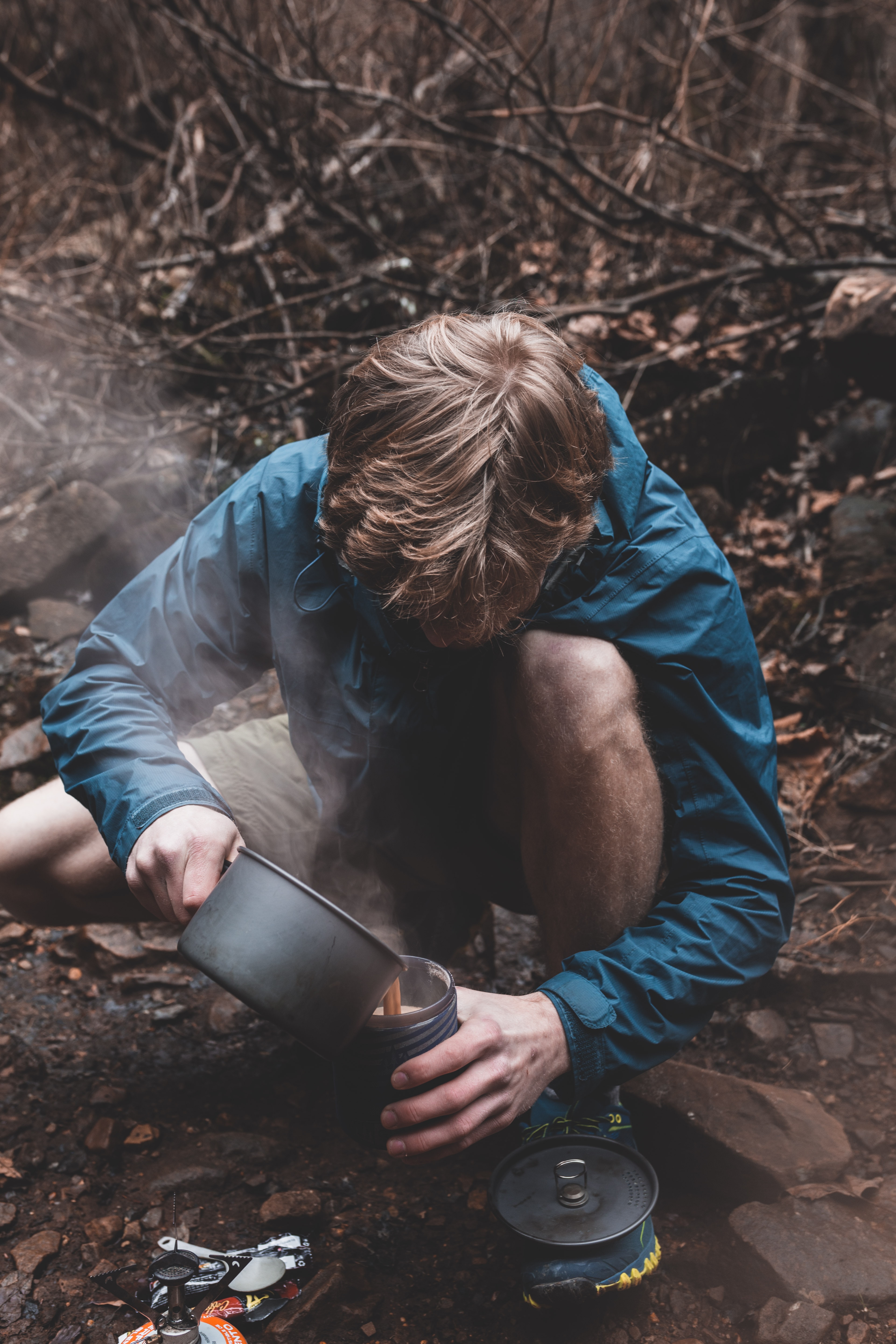 Despite that which some sources might suggest, androgenic hormones, and sex hormones in general, are complicated things that we see over-simplified all too often. The misleading information on sex hormones can often cause those researching the subject to waste considerable time, energy and money trying to accomplish something they simply can’t or trying to achieve it the wrong way.

Because we’re big on transparency at Raw Forest Foods and we don’t want you to waste anything attempting to obtain the impossible, we’re going to clear a few things up about sex hormones and how they’re far from simple to understand and influence.

Proof of the misconception of sex hormones

One great example that proves just how blurred our perceptions of sex hormones are is this study which looked at how increasing testosterone levels in men and women would affect their ability to make ethical decisions.

(Note that these situations were entirely hypothetical — no lives were in danger in the experiments, people were just asked questions!) The group also put forward that those given testosterone would prefer to take action than opt to do nothing, thus changing the status quo.

To test their hypotheses, the researchers rounded up 200 volunteers (men and women) and randomly assigned each individual to receive either a boost of testosterone or a placebo. A moral dilemma was then proposed to each participant and they were left to come to their own decisions about what they felt was the right thing to do. 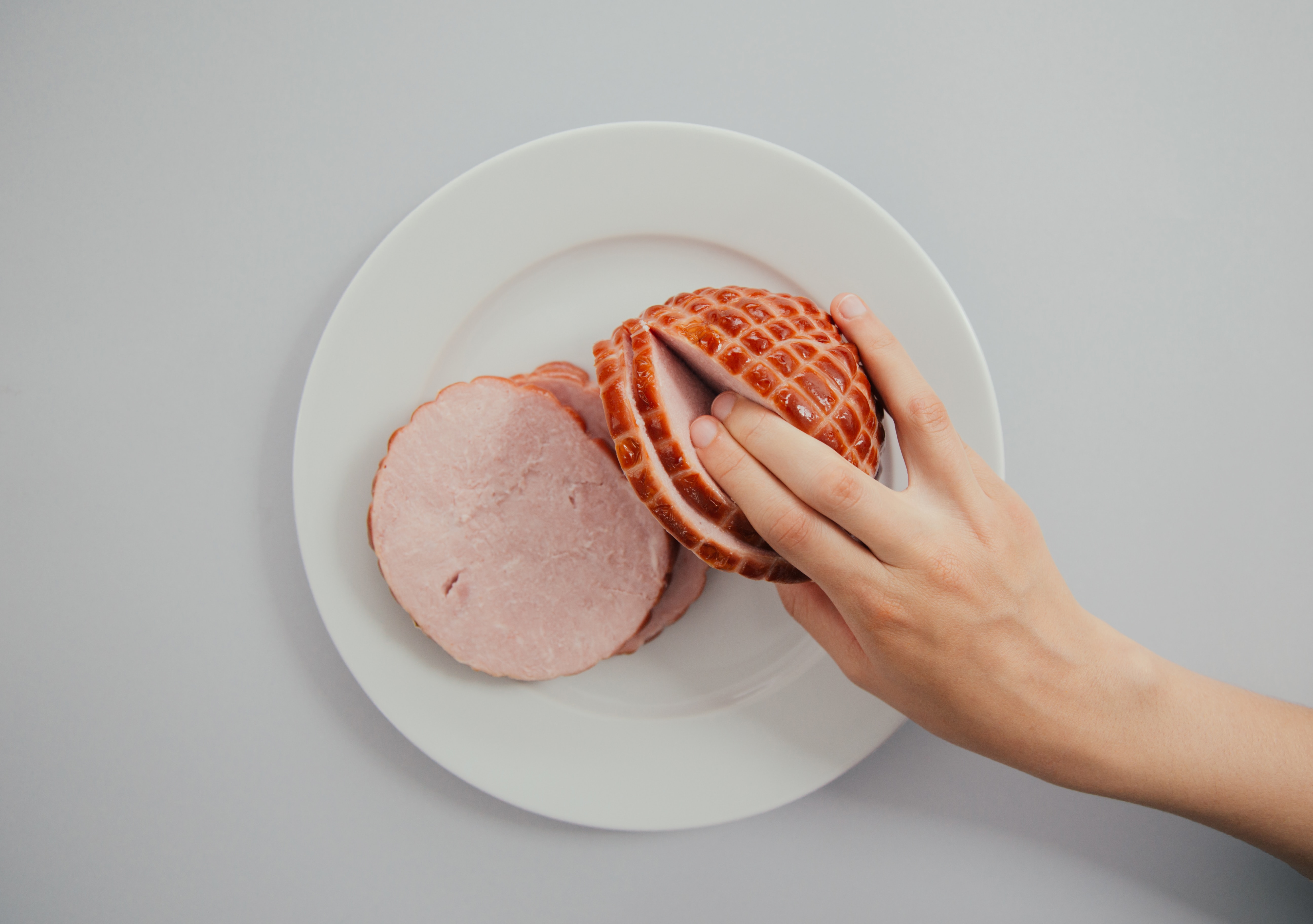 Instead of solely looking at the decisions the participants made and making a conclusion based upon the presence or absence of additional testosterone, the researchers discovered that there were several factors affecting the choices each person made. These factors included their predetermined preference for action vs. inaction, as well as potential preferences for utilitarian laws and moral prohibitions before they entered into the experiment.

All responses were put through a model which determined where each individual sat on various values. The outcome of the analysis was then used to test the hypotheses the researchers had already determined.

To clarify, the pre registered hypotheses were that those given testosterone would:

However, the results from the experiment couldn’t be further from the truth. The individuals who received testosterone were no more likely to take action than those given the placebo. Neither were they more likely to make utilitarian judgements. Shockingly, the opposite proved true for hypothesis #3 — those given testosterone were in fact more sensitive to moral prohibitions, such as not choosing to kill someone.

Overall, the experiment was a flop—although it did reveal some interesting information about how testosterone does (or, more accurately doesn’t, in this case) affect decision-making. But that’s not why we’re here.

The reason we’re discussing the study is because it perfectly shows just how wrong the common perception of androgenic hormones, and all sex hormones, is. All the time these complex hormones are over-simplified, resulting in a great misunderstanding amongst people trying to learn more about them to improve their health and wellbeing.

If you’re trying to take control of your sex hormones, we recommend you do as much research as possible and take everything you read with a pinch of salt. Don’t forget — we’re always here to answer your questions! Visit our contact page where you can fill out an online form to ask us anything or give us a call on (802) 349-1347.