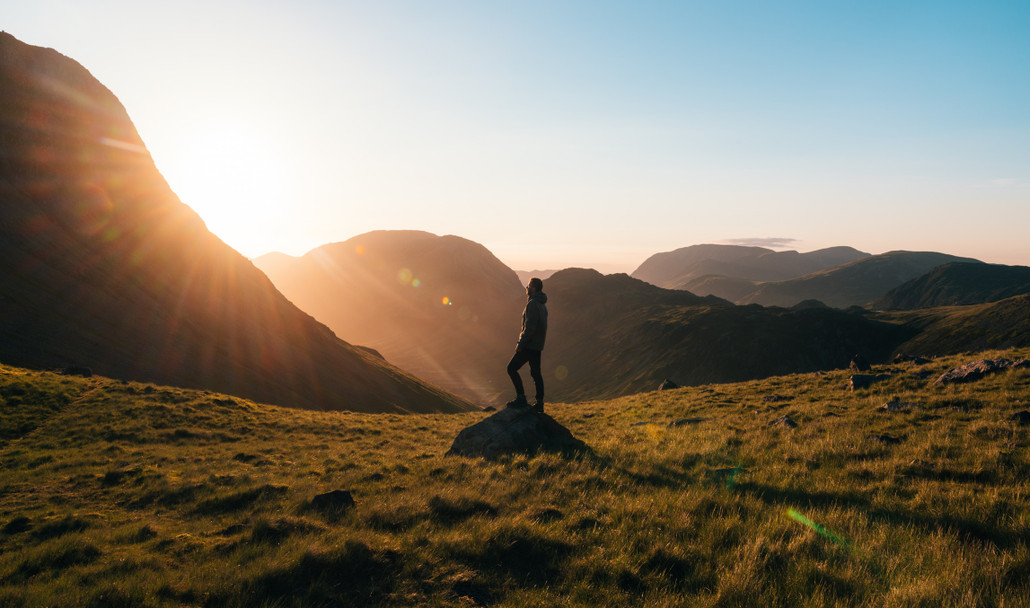 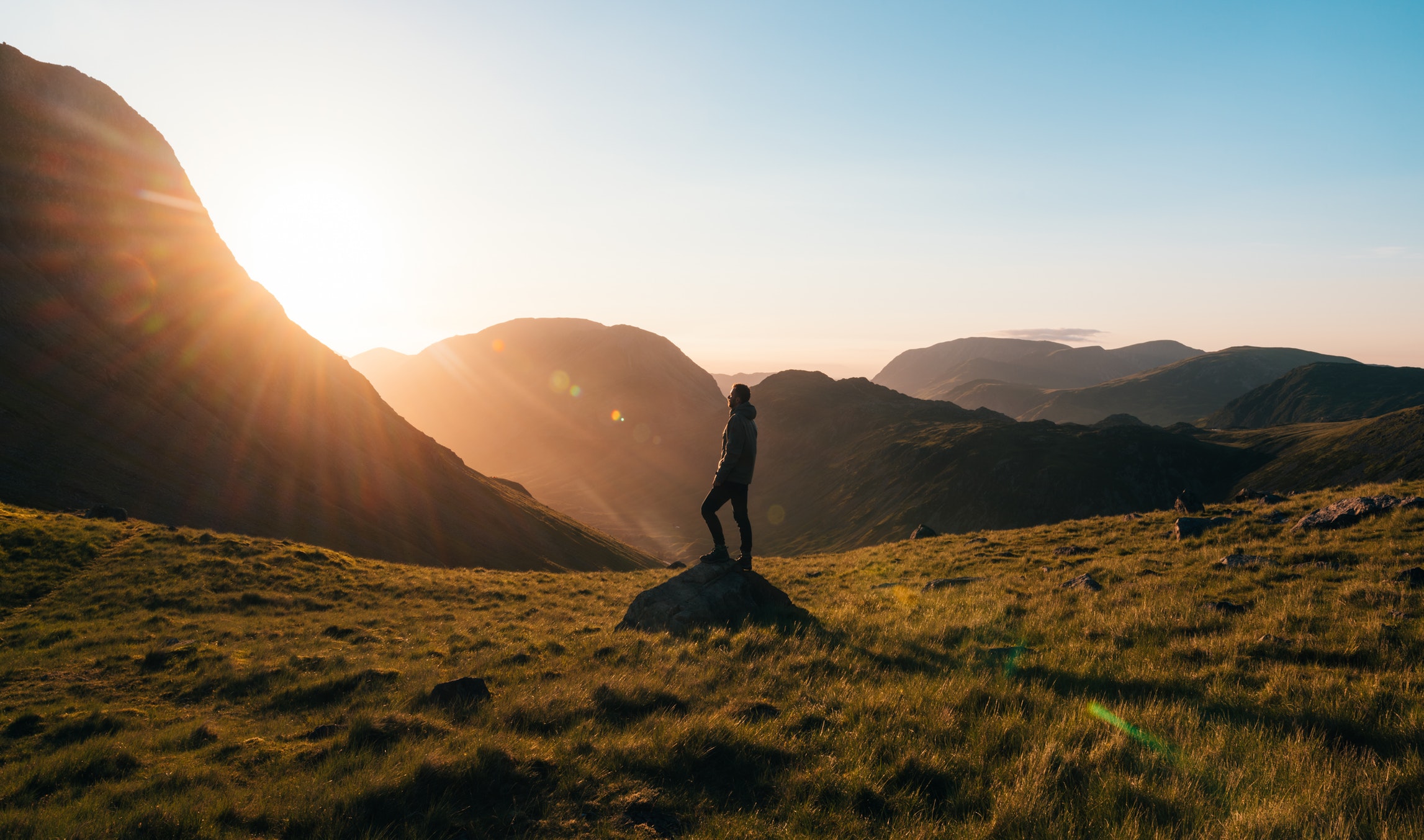 The more and more I think about human nutrition, the nutritional perils facing the modern human, and what we can do about it, the more and more that I'm thoroughly convinced that Shilajit should be included in every person's daily diet. Not a supplement at all, Shilajit is more of an ancestral food. No, that doesn't quite do Shilajit justice. Let's try this:

Shilajit is a nutritional time-machine.

There. That accurately captures the true essence of this miraculous substance. Wild-crafted from high altitude fissures in the Himalaya, Shijalit is the remains of a once fertile valley which was swallowed up by the Himalaya through plate-tectonics. It is a concentrated dose of everything that is missing from the modern human diet. It is the only paleo supplement. It also taste bitter. Bitter like you never thought possible. Bitter like you're not going to want to drink it.

However, there is one very simple trick to transforming Shilajit into a tasty drink, a drink that taste just like sweetened coffee. It’s easy, takes one second, and will leave you craving more and more Shilajit. Which is a good thing, because it just might be the most powerful addition to your diet that you'll ever make.

Just place about a spoonful of shilajit into a small jar. Add 4-8 drops of stevia extract. Fill 3/4 the way (leave room for shaking) with water, shake, drink + enjoy. The intense sweetness of the stevia balances out the bitterness of the Shilajit, leaving a very, very pleasant tasting drink. If you're the elixir/culinary type, you could use this as a base for some awesome delicacies.

For more information on Shilajit, and to purchase it, visit RAW Forest Foods. Shilajit is a concentrated dose of everything that is missing from the modern human diet. It is the only paleo supplement. It is a nutritional time machine.