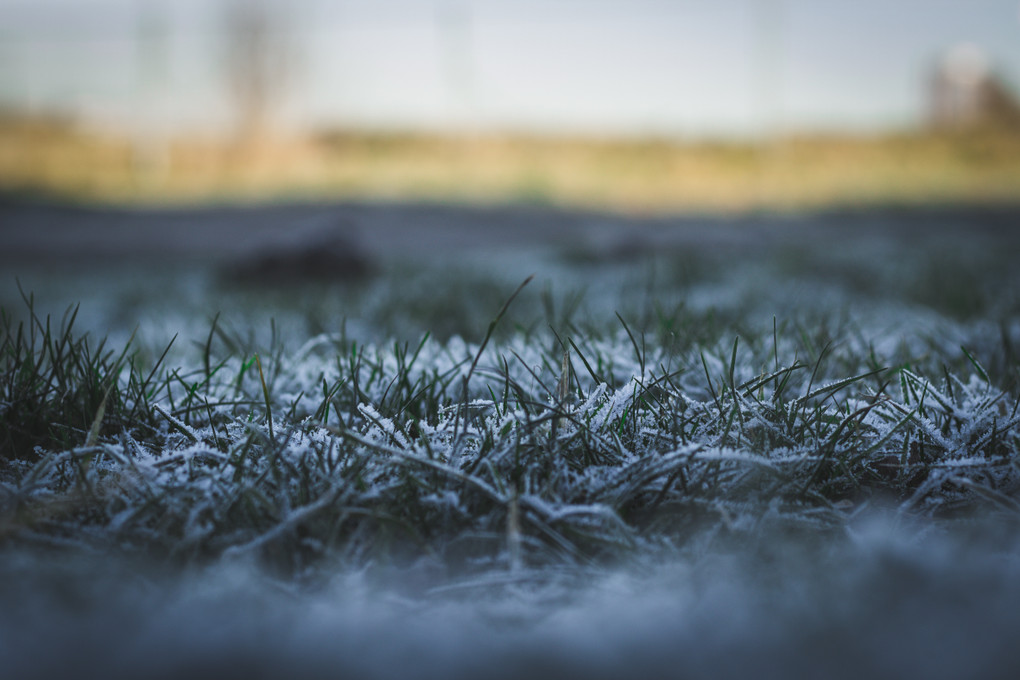 Sleep in the Solstice 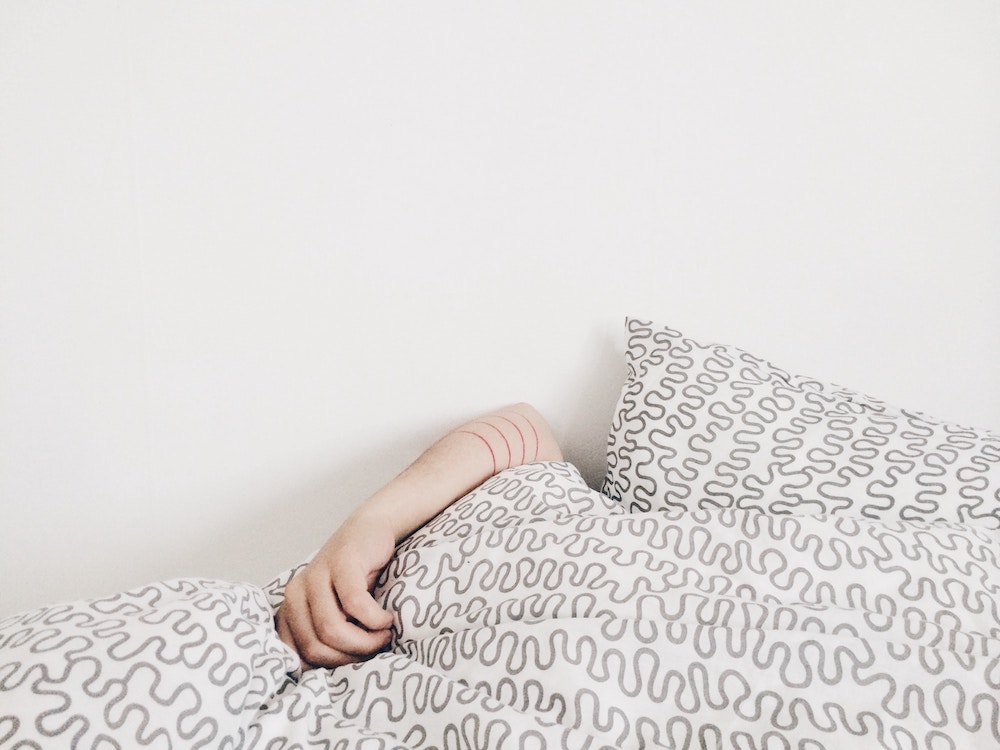 I’ve written previously about the importance of sleep. If our health were a barrel, sleep would be one of the staves (the long, vertical pieces of wood that construct the sides) of the barrel

If one stave is missing, even if there are 50 staves in the barrel, if one is missing than it will absolutely hold nothing (well, I suppose it would still hold, if you're being pedantic). If one of the 50 staves extends just 50% of the way to the top, than the barrel will only hold 50% of the liquid it could otherwise contain.

This is the relationship between health and sleep: Our health is directly proportional to the amount and quality of the sleep we get.

Sleep is no joke. 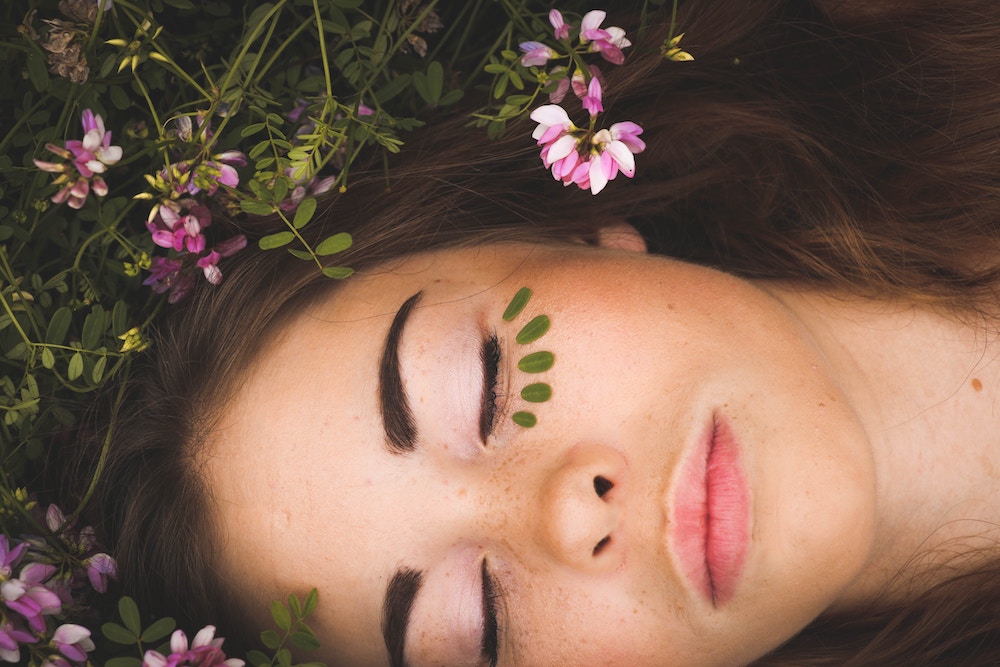 As Matthew Walker, author of  Why We Sleep, states "Every disease that is killing us in developed nations has causal and significant links to a lack of sleep…So that classic maxim that you may [have] heard that you can sleep when you're dead, it's actually mortally unwise advice from a very serious standpoint."

So on the eve of the Winter (in the Northern hemisphere) Solstice, let this serve as a reminder of the importance of sleep. To say that sleep is a tonic readily and freely available is a misnomer, because it is more than a tonic. It is basic physiology. Sleep is a requirement of living. 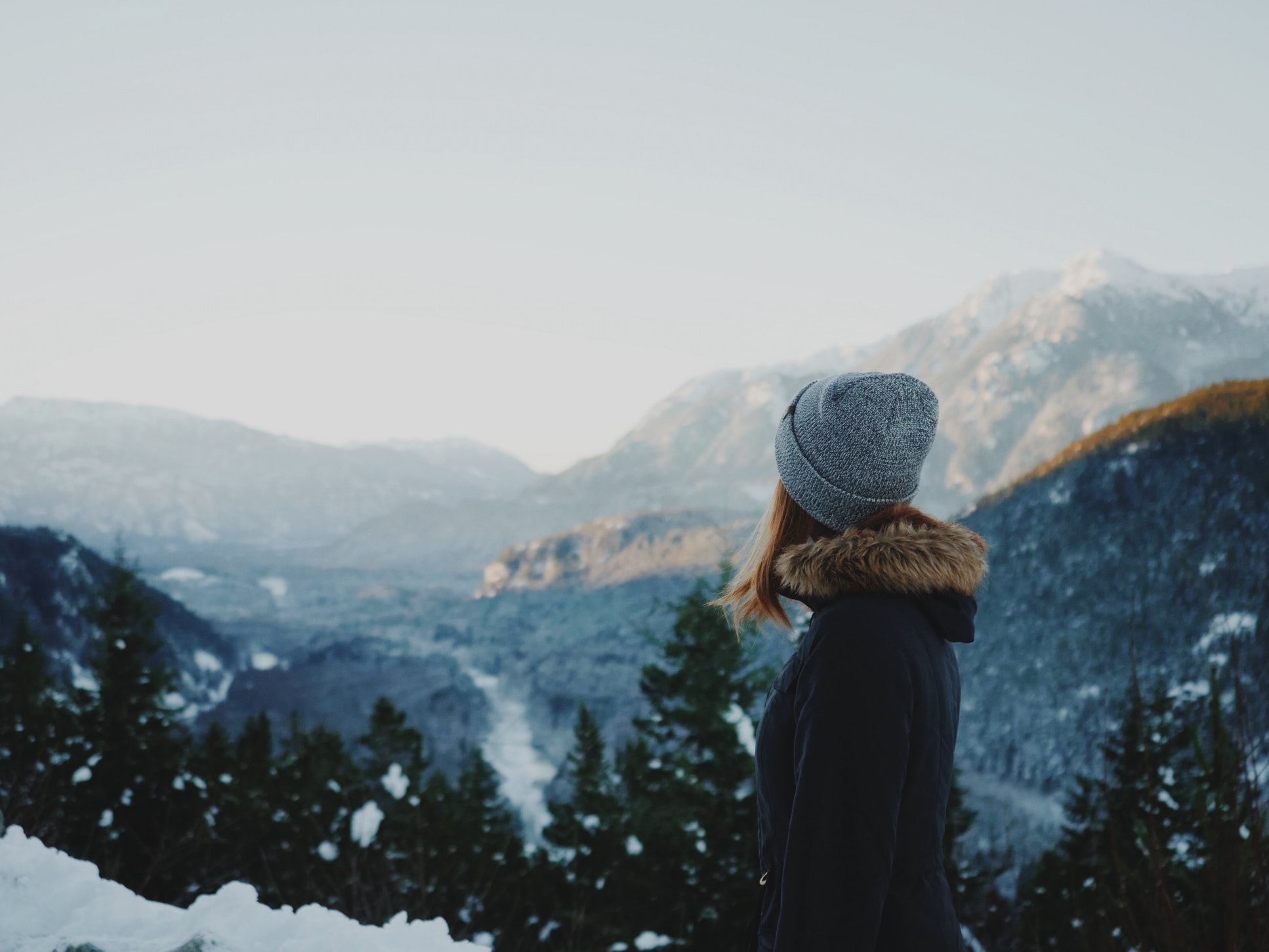 Tomorrow will be the shortest day of the year. For those—like us—living in Eastern Standard Time, Winter Solstice will arrive at 11:28am tomorrow (Thursday). From there, the days will begin to lengthen in time, but for now we should rest. Build Yin. And not feel guilty about it.

Need a little convincing about the importance of sleep?

The Winter Solstice is actually just a moment in time, although in common parlance we usually called the whole day in which it occurs the solstice. There are other fun names for it, too, including Midwinter, Yule, the Longest Night, Jol, the December Solstice, Midwinter, and the Shortest Day. In traditional East Asian calendars it is known as Dongzhi. Dongzhi was traditionally celebrated as a end-of-harvest festival, but today is it simplified to a family holiday lasting the night.