The Low Testosterone and Estrogen Connection 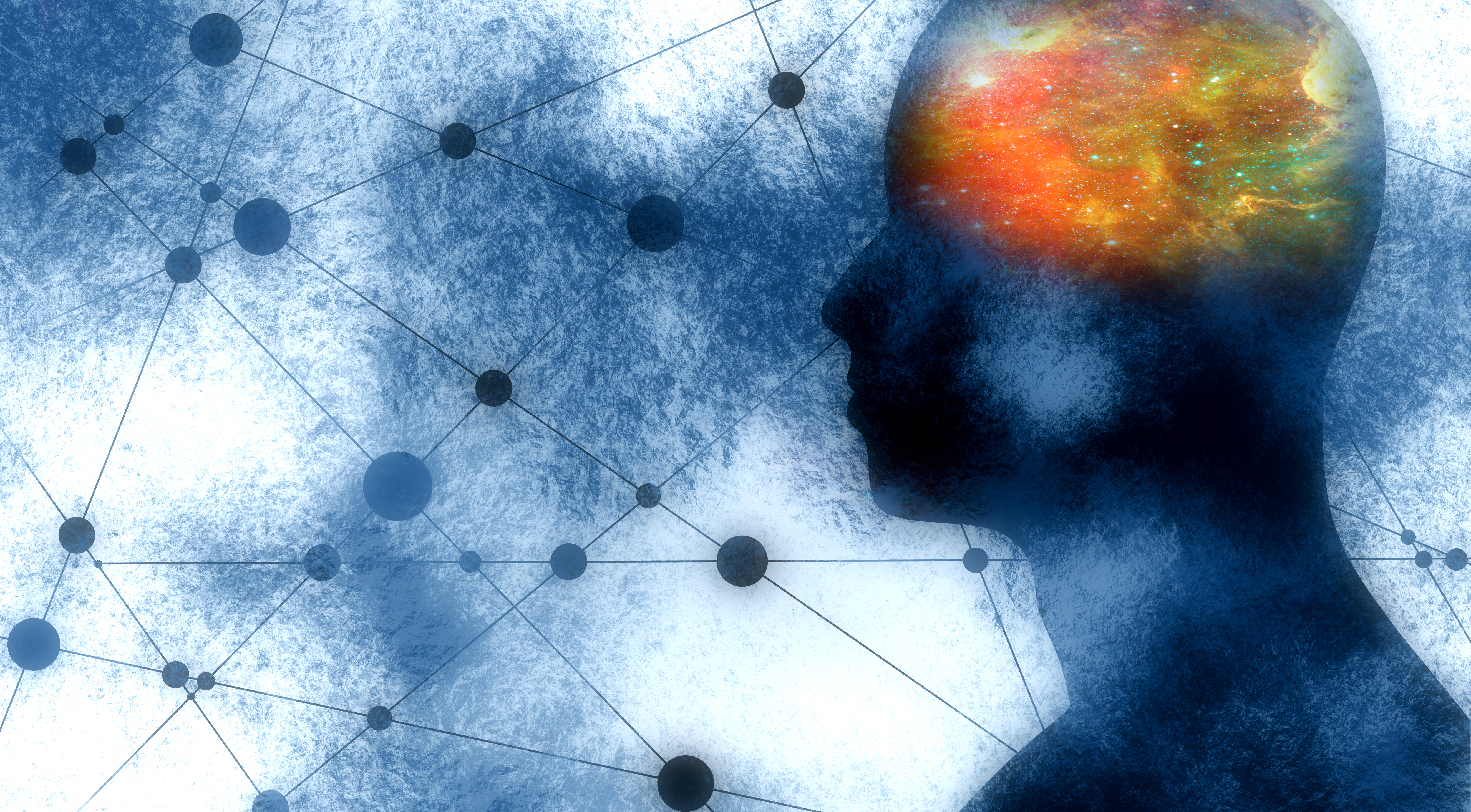 Men, Health and Low Estrogen? A Short Analysis of the News

In the past few days we've seen numerous articles populate the major media outlets ( NY Times, LA Times) questioning the different connections between low testosterone, low estrogen, and men's health. While this information is, for many, confusing, it is also completely short-sided and rather misleading.

For men with low testosterone and high levels of estrogen--or anyone with estrogen dominance--these articles are sure to leave you scratching your head, thinking, "do I need more estrogen?" The answer is: Well...

There is, I would argue, a mania in popular culture right now surrounding testosterone replacement therapy for men. This is driven not by the concern for the health and well-being of men but it is driven by the shareholders of the large pharmaceutical companies who sell the prescription only drugs used to "treat" the condition. Its driven primarily by the greed for profit. 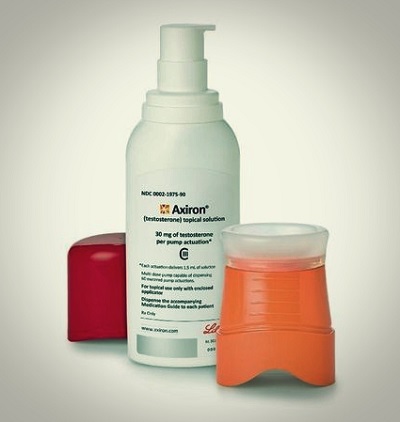 In reality, these drugs offer a short term benefit for many, one that quickly diminishes and leaves men feeling helpless and often worse off. I believe that this is the case because, 1, drugs hardly ever work for reversing or correcting long term issues (do they ever work for this?), and because 2, testosterone and other androgen isolates fail to address the endocrine system in its entirety. There is a possible third element, as well, which could be a possible estrogen connection. But its not that easy. Let's see the why and the how to the estrogen story as presented by the New York Times.

What these article fail to recognize is that there is more than one type of estrogen. Like everything that exists in the natural world, things are more complicated than they seem. Should it be as simple as testosterone vs. estrogen, things would be easy. But just like there being many forms of androgen hormones, of which testosterone is just one, there are also many forms of estrogen, some beneficial to men and women, others harmful to men and women.

The Relationship Between Vitamins and Testosterone 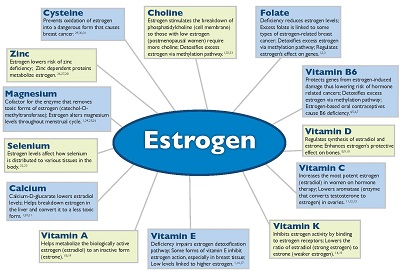 Increasingly, the group of estrogen hormones which predominate in men and women belong to the class of 16-hydroxy estrogens. These estrogens are metabolized by the body largely from xeno and phyto estrogen sources, or by converting testosterone to estrogen through the process of aromatization (which happens in both men and women alike). As men age, they convert more and more testosterone to 16-hydroxy estrogens (estradiol). Same with women. Compounding this is the fact that estrogen entering the body through diet and the environment are also converted into these 16-hydroxy estrogens. These are harmful compounds for the body. They do not account for all the estrogen compounds present in the body.

We also know that the estrogen hormone progesterone plays a positive roll in the health of men and women and has a very large roll in men in combating the negative effects of estrogen dominance and promoting high levels of testosterone. Progesterone is grouped with estrogen, but it is highly beneficial and seems to be lacking in both men and women. 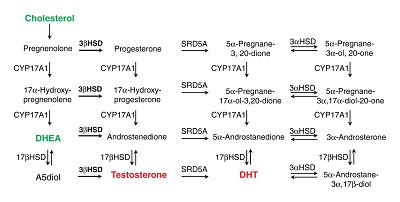 Here is a short list of complaints/ailments/symptoms which may be corrected through increasing levels of progesterone in men (Body Logic MD).

So if you see this article or any version of it floating around, be critical and ask for more information. It will never be as simple as more of this and less of this. These articles, for those who are interested, do open the door for a much deeper conversation and--hopefully--understanding of the entire picture of testosterone, androgen, estrogen, the larger group of estrogen compounds, progesterone, and how all these (and many others) come together to in a sometimes hectic, sometimes harmonious, symphony of sex hormones in the body.