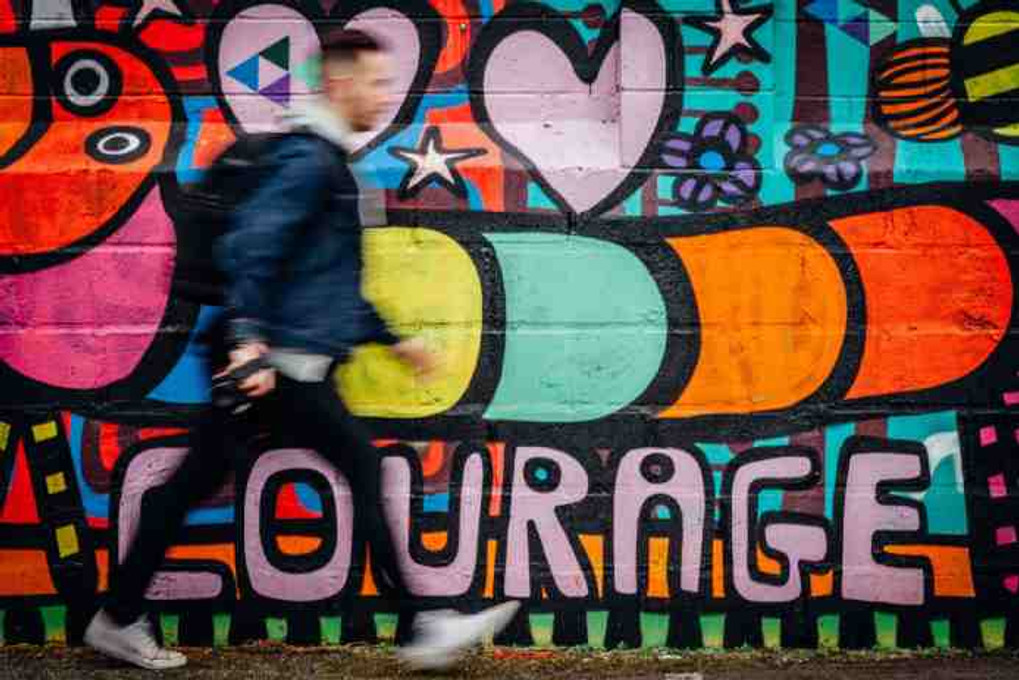 The Mystery of Mental Health

It's Time to Talk about Mental Health 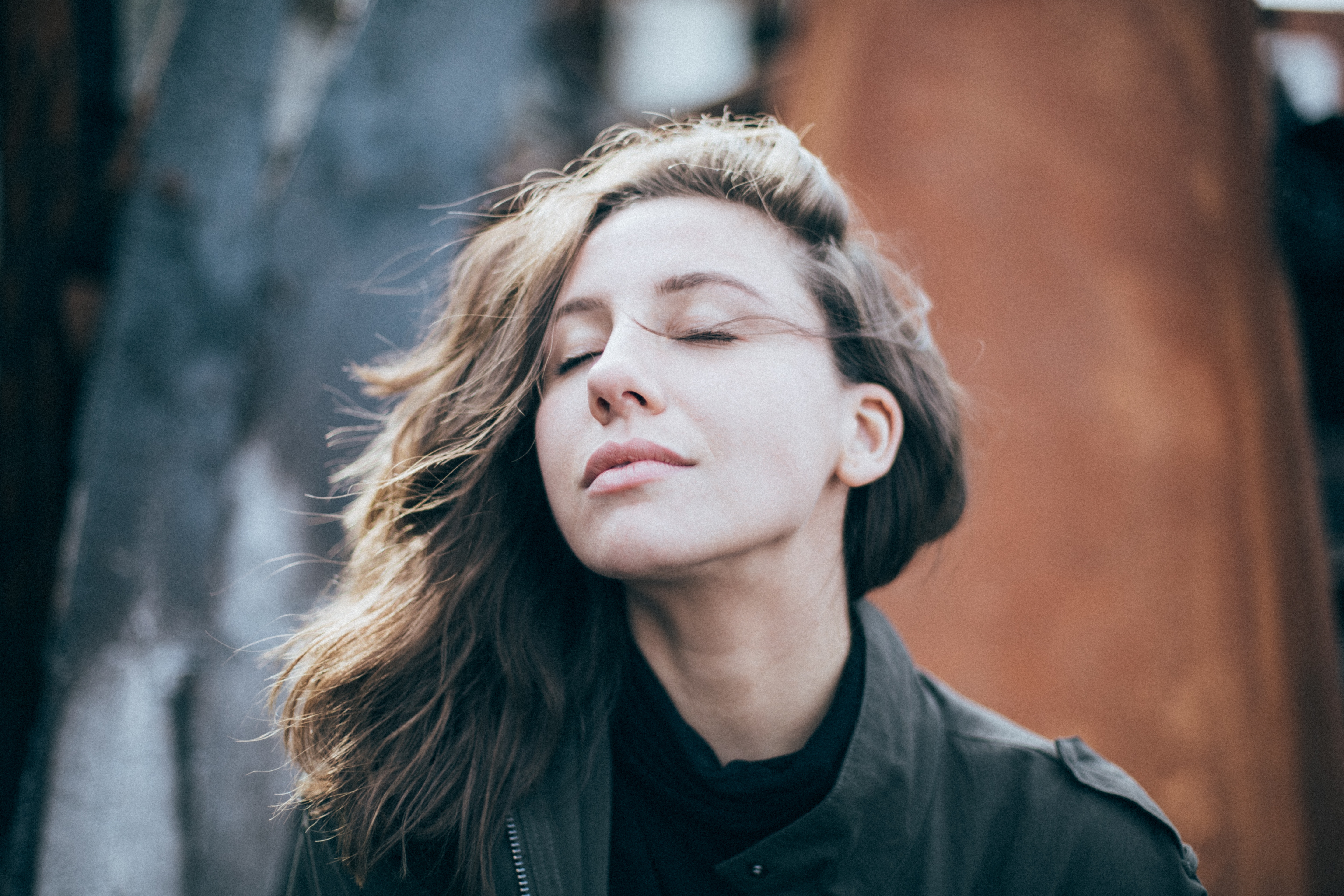 And About How We Know Nothing About It

It's a curious conundrum of how many people are affected by depression yet real conversations about and surrounding mental health are largely lacking. Is it shame? General uncomfortableness regarding vulnerability? A lack of vocabulary about mental health which stifles dialog? Something else altogether?

In the immediate wake of the suicides of Kate Spade and Anthony Bourdain we saw some much-needed dialog, in my personal life and on the national level, about mental health and suicide. There was a huge swelling of a post, tweets, and discussion of suicide. This came at the same time a study was released showing the drastic, alarming increases in rates of suicide in the US. The study, published by The Centers for Disease Control and Prevention (CDC) (June 7th, 2018) found that “suicide rates went up more than 30% in half of the states since 1999” and that “More than half of people [54%] who died by suicide did not have a known mental health condition.” Vermont, where I live, saw an increase between 38 and 58% (exact figures were not published).

But soon after the passing of Kate Spade and Anthony Bourdain, the conversation stopped. What can we do about the lack of conversation? I think we can begin with building our lexicon—our vocabulary— and our understanding about depression. TED-Ed, a project of TED Talks, published What is Depression? By Helen M. Farrell, provides a beginning understanding of depression, including a discussion of the physiological changes in the body that occur with depression. It’s definitely worth a watch or a listen.

But if we start there, that no one knows the universal causes or the universal treatments of and for depression, we have a pretty good jumping off point. We have an open mind.

I recently came across the article What is really the cause of depression? I found this article The Real Causes Of Depression Have Been Discovered, And They’re Not What You Think. This article references research done by Dr. Vincent Felitti and funded by the aforementioned Centers For Disease Control and Prevention. The result was startling: Childhood trauma was imprecated in adult depression, causing rates to explode. You can read the full report here, Adverse childhood experiences and the risk of depressive disorders in adulthood. Is this information surprising? In my opinion, not at all. Does it provide real substance that we can use to shape our understanding of mental health and the prevention and treatment strategies that may be useful? Most definitely. Should politicians be concerned? I wish they would be.

What can we do to help someone struggling with depression? In this New York Times article, there’s no easy answer. But, as Heather Murphy writes in What to Do When a Loved One Is Severely Depressed acknowledgment is key.

To fully confuse matters, and to help both empty the fill in the brain, here’s a list of articles on depression and mental health I’ve read recently. The point of highlighting these is to build a greater understanding for how complex of an issue this is, to gain a greater understanding a vocabulary for talking about mental health, and to future the dialog of what we can do about it.

In the study “ Database Analysis of Depression and Anxiety in a Community Sample-Response to a Micronutrient Intervention,” researchers looked at more 16,020 participants and found that there was a significant improvement in depression and anxiety when Vitamin D levels were higher 100 nmol/L participants engaged in a more strenuous physical activity.

In the study, “ A randomized controlled trial of dietary improvement for adults with major depression (the ‘SMILES’ trial),” researches sought to look at the role of diet and mental health, finding that “The dietary support group demonstrated significantly greater improvement between baseline and 12 weeks on the MADRS than the social support control group.”

Quitting Facebook for five days was associated with a drop in the stress hormone cortisol, according to a preliminary study published in the Journal of Social Psychology.

“I have been a Facebook user for 10 years. I had talked to my co-authors about how I occasionally had to ‘quit’ Facebook from time to time because I found it overwhelming as the number of my friends grew,” said Eric Vanman, a senior lecturer in the School of Psychology at the University of Queensland and lead author of the study.

A study published recently (2018), researchers found an association between childhood communication and brain development and harmful behaviors in later life. Following participants from the ages of 11 to 25, it was noted that “extent of communication between parents and children promotes the development of a brain network involved in the processing of rewards and other stimuli that, in turn, protects against the overconsumption of food, alcohol and drugs. In this way, robust parent-child communication has an impact on health behaviors in adulthood.”