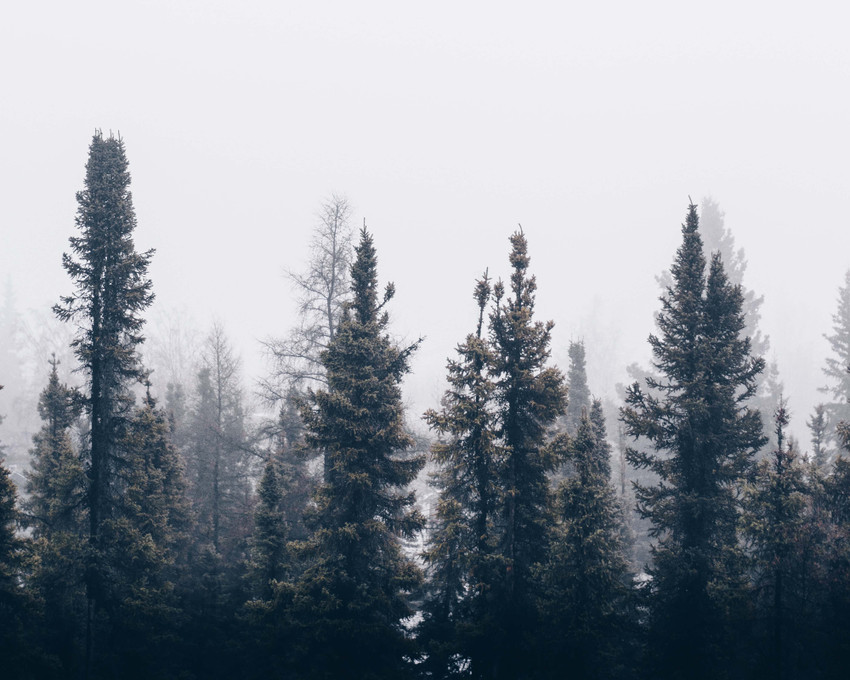 Do Pine Needles Prevent Viral Shedding Due to COVID Vaccination? 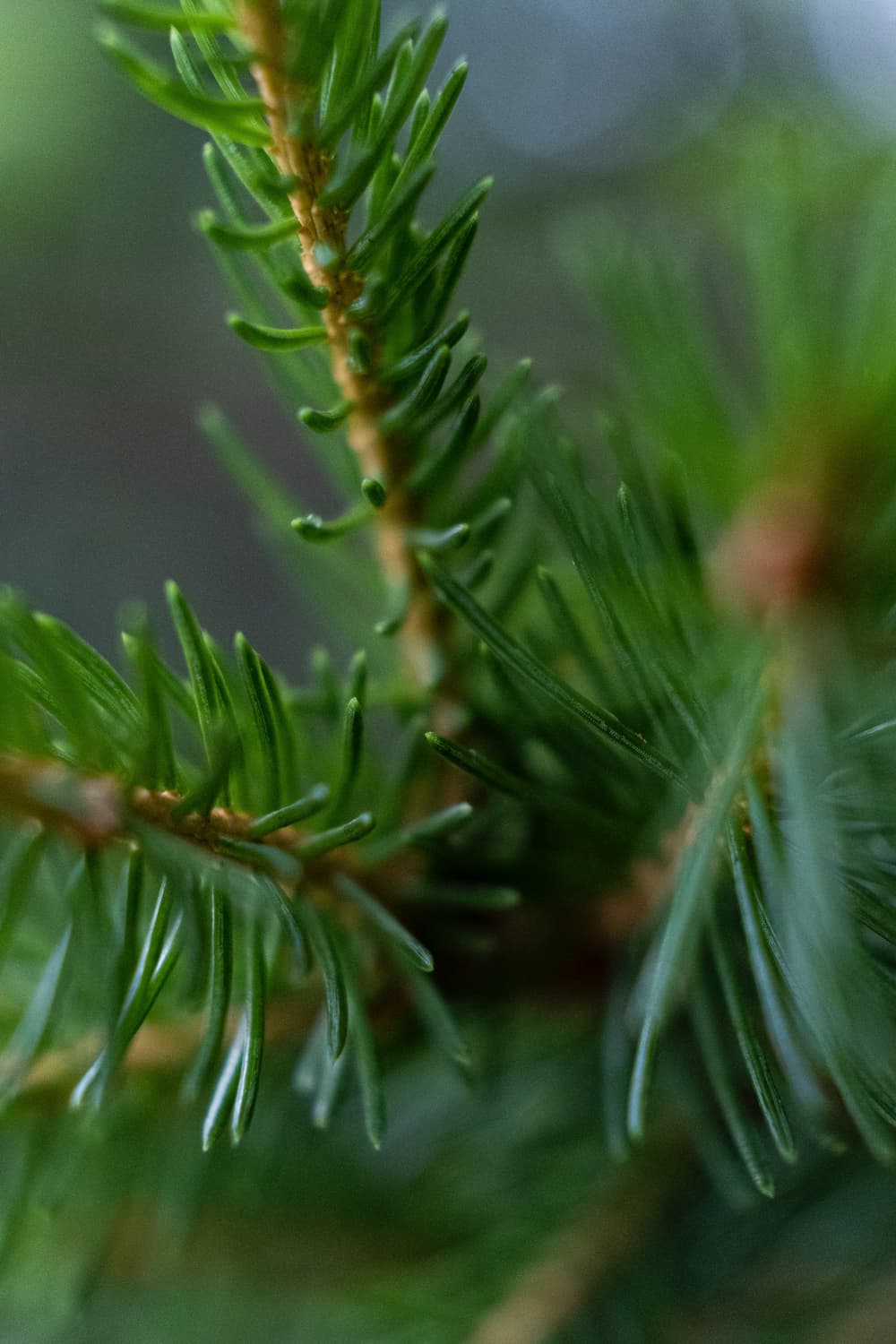 The issue of viral shedding as a result of COVID-19 vaccination has become somewhat of a—well—viral topic.

This has been placed on our radar here at RAW Forest Foods due to the misinformation claiming that pine needles, specifically pine needles from the white pine tree (Pinus strobus) contain a synthetic compound known as suramin.

Below, I will address both the substance of the claim—whether pine needles contain suramin—as well as the premise of the claim—that COVID vaccination results in spike protein viral shedding.

Before diving into the post I find it important to note the following:

First: I have no expertise in surmain or in shikimic acid. The following is based on my best research and extrapolation of the findings on it. If I've missed something please let me know. I like being shown my errors.

Second: I have a particular abhorrence toward misinformation (and outright lies) in the health and wellness community. Plants are medicine. But untruths within the community hurts the community.

The degree of untruth and misinformation shown here goes even further than merely hurting and discrediting the phytotheraputic use of plants—it is unequivocally dangerous.

Pine needles do not contain suramin.

But, I'll say it again so that it is explicitly clear: I am not a suramin expert. I did go deep on the research, which you'll see.

At present, I can find no validated sources supporting the claim that pine needles contain suramin. To the contrary, I there is ample evidence demonstrating that suramin is produced synthetically.

Now, with that said, there are plenty of drugs which are synthetically produced from compounds present in plants—present in nature. 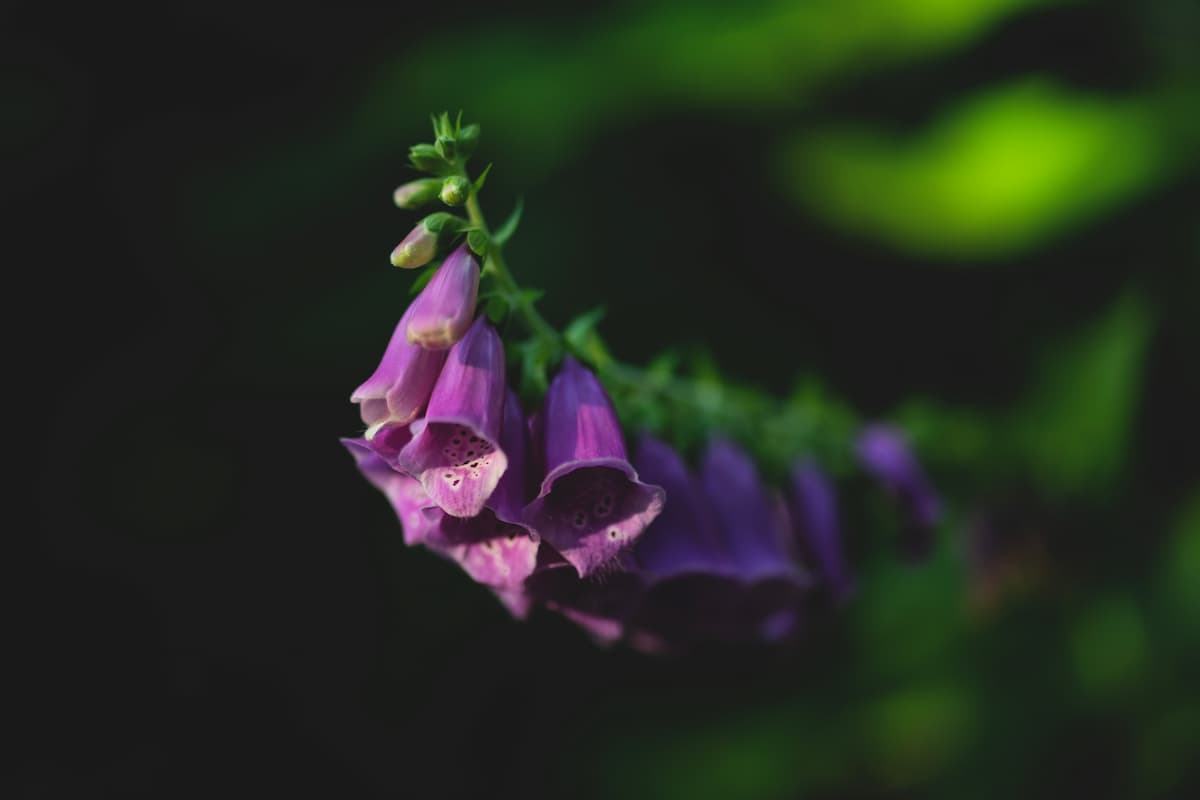 One of my favorite plants to grow in the garden is foxglove.

A very common medication used in hospitals around the world is Digoxin. Digoxin is used to manage atrial fibrillation, atrial flutter, and heart failure. It does so by modifying how muscle cells use sodium and calcium.

Digoxin is synthesized from foxglove.

The point here is that it is not impossible—in fact it is common—to have synthetic compounds of plant origin.

It is not enough to say that suramin is synthetic so therefore is it does not originate from pine needles.

So where does suramin come from?

The History of Suramin

Suramin was first synthesized in 1916, in Germany, by chemists Oskar Dressel, Richard Kothe and Bernhard Heymann, for Bayer. Bayer still holds the patent today, selling the drug under the trade name Germanin.

Suramin was developed as a cure for African sleeping sickness, for which it is still used today.

Where Does Suramin Come From?

Noticing that the dye would accumulate in the parasite that spread African sleeping sickness (Trypanosoma), chemists Oskar Dressel, Richard Kothe and Bernhard Heymann then began refining increasingly potent derivatives of the dye.

Now, if you’re like me, you’re thinking, “Ok, so where does trypan blue come from?” This is the very question I asked myself.

The answer is that even before trypan blue became transformed into molecule 205/suramin/Germanin, it was derived from naphthalene urea that was present in Afridol Violet.

Does Suramin Come From Pine Needles?

Suramin does not come from pine needles.

This is not the same question as "Do pine needles contain suramin?" because as shown above, a chemical can be synthesized from a compound present in a plant even if the plant does not contain that compound.

Suramin is a synthetic compound that bears virtually no resemblance to the benzopurpurine naphthalene urea it began its journey as.

I will work on building out the citations in this post, and for now please read more about this history and production of suramin here, here, here, and here. These articles have been heavily referenced here.

An additional element in the misinformation around pine needles and suramin is the relating of suramin to shikimic acid, implying that suramin is a derivative of shikimic acid.

Shikimic acid is a carcinogen present mainly in Chinese star anise (Illicium verum). It is also present in the tree fern fronds commonly consumed as fiddleheads. Roasting deactivates the carcinogenic attributes of it, and as such, it is highly recommended that the fronds are roasted before consuming to deactivate the carcinogens.

The most prevalent use of shikimic acid is as a starting base material in the synthesis of Tamiflu.

In the production of Tamifu, the shikimic acid is sourced not from a plant—not from pine needles or even from Chinese star anise, but from manufactured recombinant DNA that is present in E. coli.

In 2010, researchers at the University of Maine showed that Shikimic Acid can be extracted from the needles of several species of pine tree. So, yes, Pine Needles contain Shikimic Acid. This does not mean that Pine Needles posses any of the anti-viral activity of Tamiflu (although I am looking forward to learning more about this).

Now onto the premises of the misinformation.

Because neither the mRNA vaccines nor the viral vector COVID-19 vaccines contain live virus there is absolutely no viral shedding occurring as a result of vaccination. That is, no live virus, no spike protein, and—thus—no viral shedding.

This is not an issue of amount or of degree: There is zero live virus, and as such, zero shedding.

For shedding to occur, as happens with COVID-19 infection and is how the coronavirus spreads, the virus must first replicate within the body.

For viral replication to occur, the virus must first be present. As the vaccines do not contain the virus, there is no virus present to replicate.

For an overview of the different types of COVID-19 vaccines and how they work, I recommend the two following videos.

This first video provides more of an overview:

While the second is a deep-dive and a rich resource for information:

COVID-19 Vaccines and the Risk of Viral Shedding

Before widespread COVID-19 vaccination began, it was unknown if those that were fully vaccinated against COVID-19 could transmit the virus should they become infected.

What we have now learned is that because of the high level of efficacy of the vaccines and the immune response from them, should a fully vaccinated person be infected, their viral load is so small—so insignificant—that virtually no shedding and no transmission of the virus, of the spike proteins, occurs. 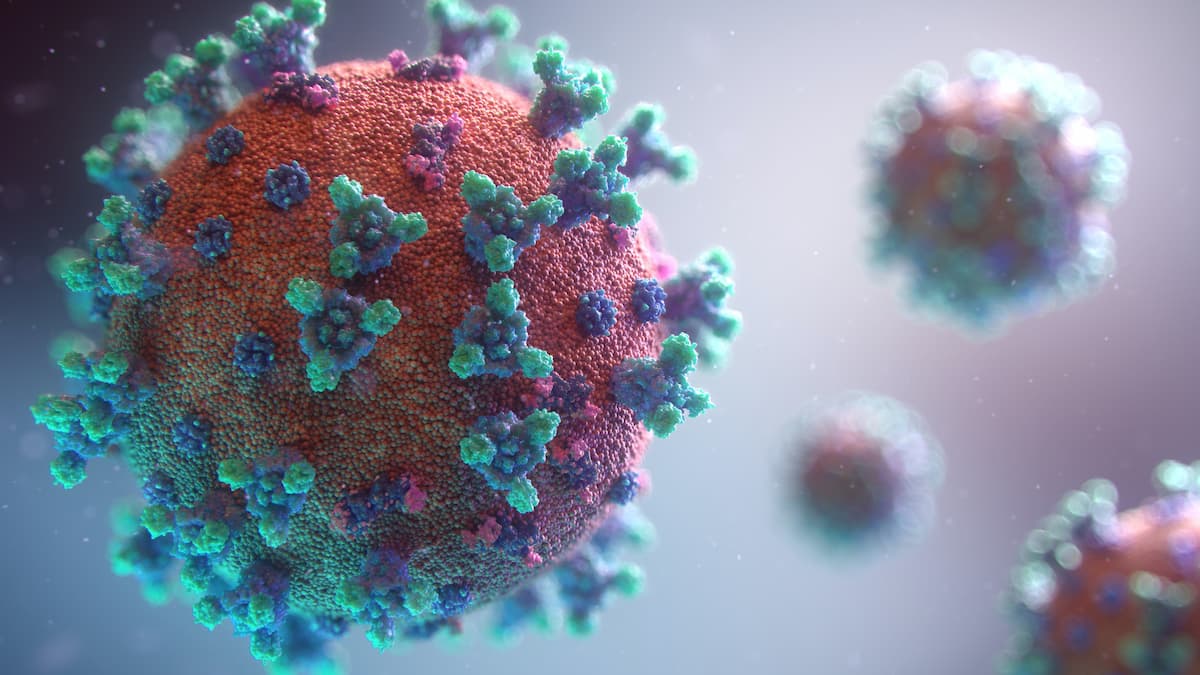 The risk of spike protein viral shedding and the COVID-19 vaccine resides in those who are unvaccinated transmitting the disease.

Should an unvaccinated person (or those vaccinated people with certain autoimmune disorders) become infected with the virus, they can shed the spike proteins to others, risking the long term health and the lives of those around them.

Pine needles and pine needle tea can be beneficial for health, there is even a high likelihood that they would be beneficial in supporting the body in preventing, fighting, and healing from a viral infection (they do contain vitamin C).

We will explore the benefits of pine needles in a subsequent blog post here.

Based on my knowledge and based on my research, suramin is not present in pine needles nor is it a derivative of shikimic acid.

As stated in the introduction, this topic is not the focus of my expertise. l am open to learning more. If there is contradictory evidence, please share it.

The risk of viral shedding is among the unvaccinated population (even more so with the presence of the Delta variant).