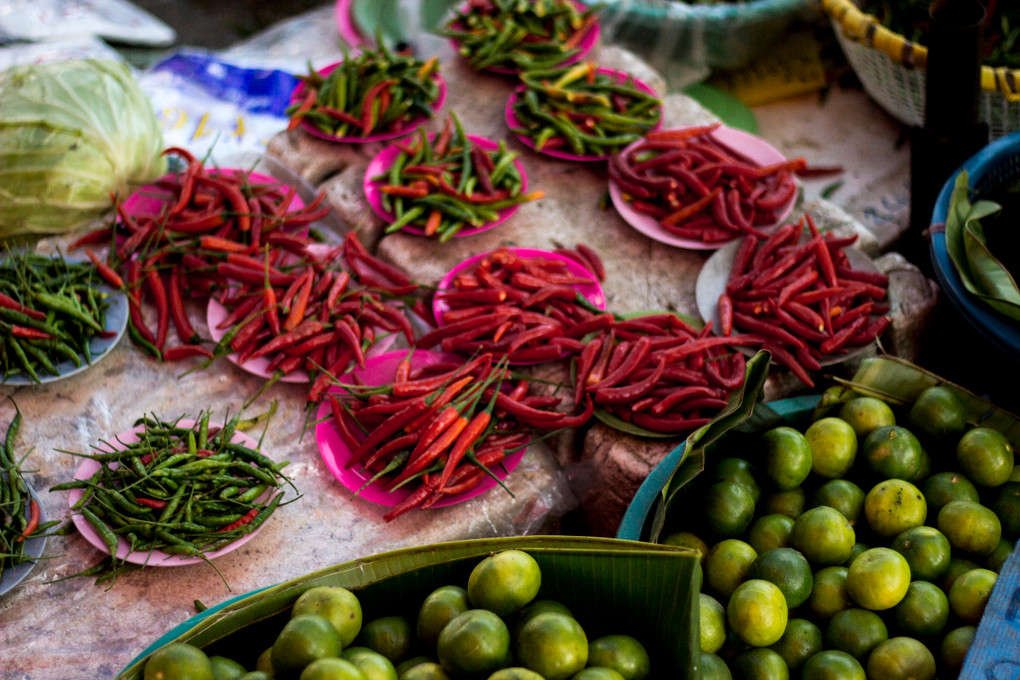 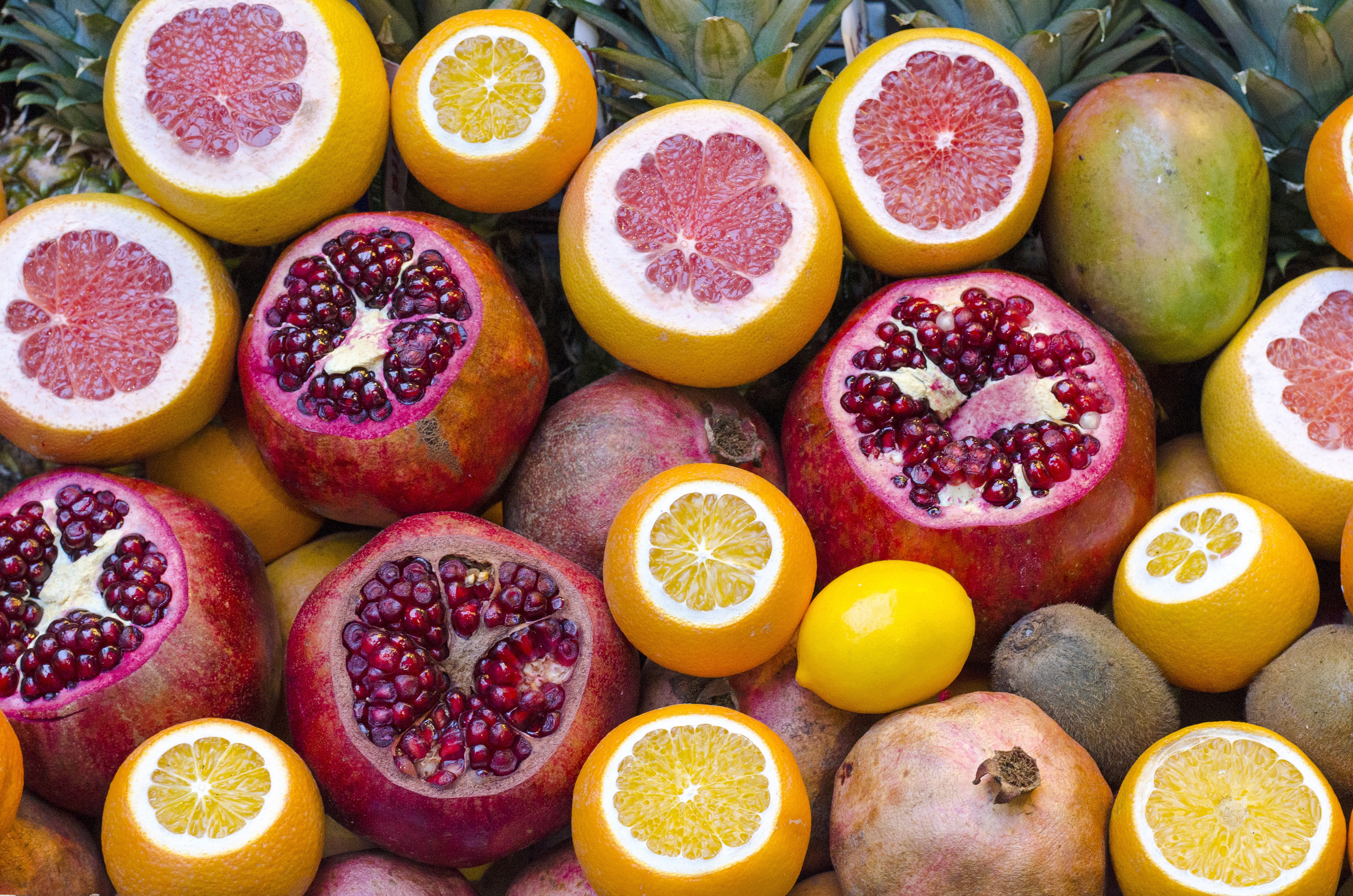 It would be impossible to delineate all of the many health benefits that are attributed to vitamin C (a list that only just begins with preventing scurvy), but there are a few relatively unknown links between vitamin C and sexual health that are worth noting—which is what we will do here.

According to the Environmental Working Group (EWG) , 43% of Americans have inadequate vitamin C intake (based on data gathered by the National Health and Nutrition Examination Survey (NHANES)). That’s almost half of all Americans that are not consuming high enough levels of the essential vitamin.

We tend to think of vitamin C deficiency and scurvy as being vestiges of a time long past, but by some accounts , 27 millions Americans have dangerously low levels of vitamin C, and over 17% of low income men are within in the range for scurvy. While this represents the outer limits, adequate vitamin c is something that should be on everyone’s radar (as we will see).

Many processes in the body are affected by low vitamin C without those levels being severe enough for scurvy to develop. Scurvy is the end point along a long continuum of vitamin C deficiency. And even a diet that is relatively high in fruits and vegetables may still be deficient in vitamin C because the vitamin breaks down when exposed to heat, light, and air (vitamin C is not unique here, many vitamins break down over time). Even a “fresh” orange purchased in a supermarket can have almost no vitamin C.

Most all mammals synthesize their own vitamin C (with levels of synthesis increasing at times of illness and stress), but humans do not. Some theorize that at one point in human evolution humans lost the ability to synthesize vitamin C while they lived in a very fruit –rich environment. The list of vertebrates which cannot make vitamin C internally is pretty slim, and according to Wikipedia “the main exceptions are most bats, all guinea pigs, capybaras, and the Haplorrhini (one of the two major primate suborders, consisting of tarsiers, monkeys, and humans and other apes).”

Vitamin C is essential both in terms of requiring an outside source of the nutrient, but also in terms of our health. Vitamin C plays a roll in pretty much every single aspect of our physiology, and our endocrine health completely demands vital levels of the nutrient. Below, we will look at the major influences vitamin C can have on sexual health.

There is a direct connection between low vitamin C and high levels of cortisol. Cortisol is known as the major stress hormone, and several studies have shown that vitamin C has a suppressive action on cortisol, overall reducing stress on the body. Repeated exposure to cortisol depletes the body’s resources, reduces learning and memory, and inhibits normal endocrine functioning .

In terms of reproductive health, some of the most interesting research that has been done with vitamin C is in regards to vitamin C and intercourse frequency. As we have seen, there is a direct connection between vitamin C and testosterone through the cortisol pathway, and while this in and of itself would affect intercourse frequency, it does not tell the whole story. This is because vitamin C has been shown to increase rates of intercourse, but not rates of masturbation (as we would expect to see if it was due only to increased testosterone or other sex hormone levels). According this to research, vitamin C increases both rates of intercourse and increases mood, through an unidentified, direct pathway.

Lead, like scurvy, isn’t something we have left in the past, and lead exposure and toxicity continues to affect both children and adults from all socio-economic groups here in the US. The recent publicity of the lead and water crisis in Flint, Michigan, brought some attention to the subject, but most seem to think of lead as someone else’s problem. But it's not. In 2014, 40 percent of those states that reported lead levels to the CDC reported levels higher than those seen in Flint, Michigan.

It is estimated that in the US, nearly 40% of the population has lead levels high enough to cause serious, detrimental health effects. Lead is implicated in a far-reaching range of complaints and diseases, including learning disabilities and mental health (including ADHD and Asperger’s), to heart disease, attack, and stroke, to nausea, memory, and even constipation.

Lead affects the entire endocrine system in both men and women (including sex hormones, thyroid hormones, and adrenal hormones), and long term lead exposure even causes accumulation of the heavy mental in the granulosa cells of the ovary, causing fertility issues in women. In men, lead exposure decreases sperm mobility and increase sperm deformities, and reduces testosterone . One study in particular noted “The results showed a significant reduction of the intratesticular testosterone levels after 30 days of [lead] exposure.”

Lead has a direct, negative influence on reproductive health and sex hormones, and—as stated above—it is estimated that just less than half of those living in the US have high levels of lead exposure.

Vitamin C is able to protect against lead on several levels. According to Joel Simon , MD, MPH, SFVAMC staff physician and UCSF assistant professor of medicine, epidemiology & biostatistics, "Vitamin C levels are an important independent correlate of blood lead levels among Americans.” Just 1000 milligrams a day has been shown to decrease lead levels in those exposed. 1000 milligrams is also what is recommended by Dr. Mark Hyman, MD , for reducing lead levels. He also recommends vitamin D supplementation to attenuate lead toxicity (because lead is integrated into the bone matrix, by supplementing with vitamin D, bone is preserved and that integrated lead is not released).  Mega-doses of vitamin C (taken until bowel tolerance), will actually chelate lead from the body.

In conclusion, the take home message is that many Americans have inadequate levels of vitamin C intake, and that there are several different links between vitamin C and sexual/reproductive health.

Vitamin C supplementation at the levels recommended here (between 1000 and 3000 milligrams) are non-toxic, affordable and accessible, and may have a range of benefits.