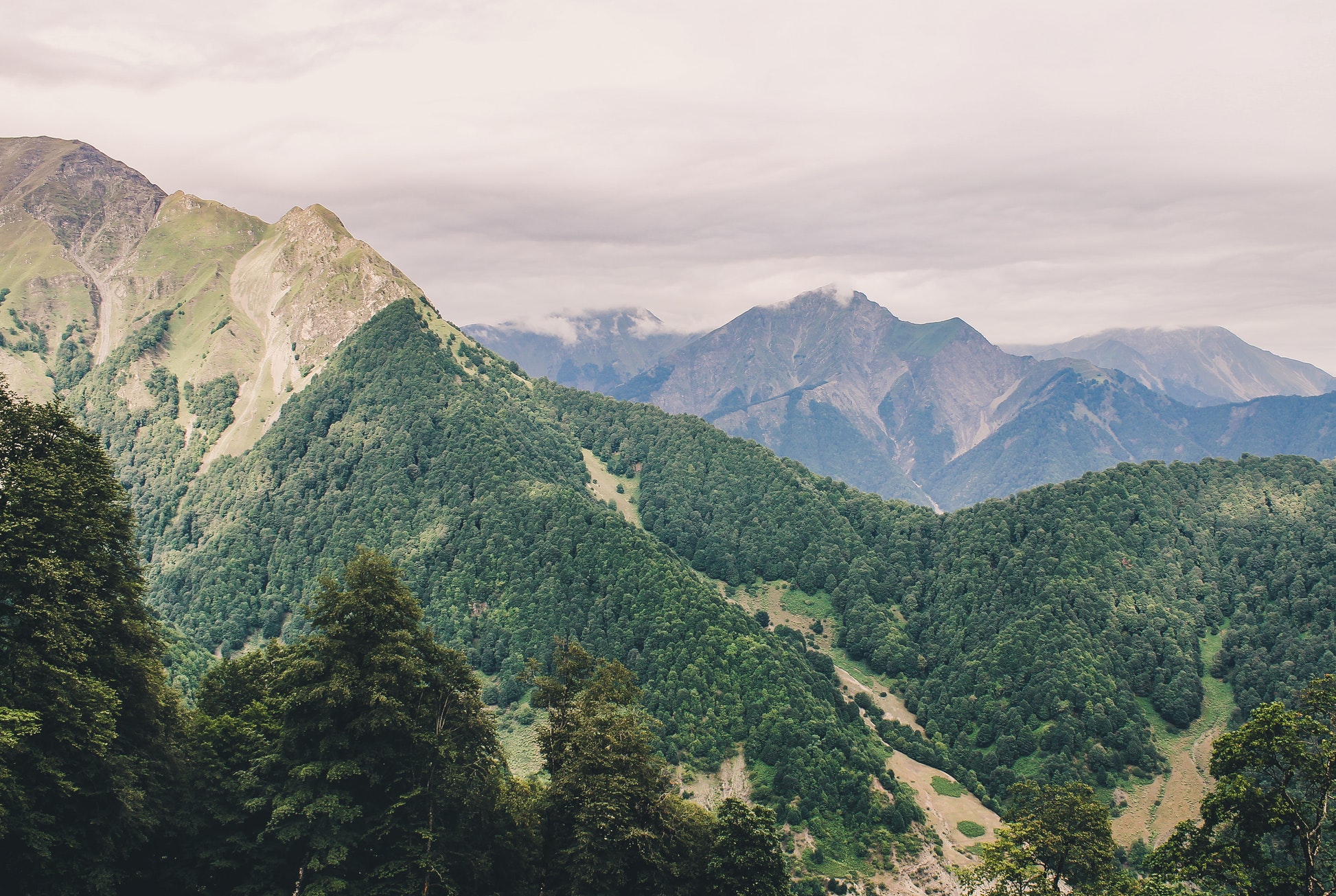 Cistanche Tubulosa has been used for centuries to nourish the Yang Jing of the Kidneys while simultaneously promoting essence and blood. Through improved Kidney Yang, and improved essence and blood, Cistanche also brings moistness into the Large Intestine meridian.

The Kidney meridian governs the body's most important reservoir of essential energy, including the original prenatal energy ( yuan chee) which forms the basis of life is stored in the kidney organ-energy system, which is why the kidneys are also known as the 'Root of Life', and the sexual and reproductive functions. The Kidney provides the body's prime source of sexual vitality, which the Chinese regard as a major indicator of health and immunity. The Kidney meridian is known as the 'Minister of Power.'

The Large Intestine meridian governsthe transformation of digestive wastes from liquid to solid state and transports the solids onwards and outwards for excretion through the rectum. The Large Intestine plays a major role in the balance and purity of bodily fluids and assists the lungs in controlling the skin's pores and perspiration.

The uses of Cistanche have evolved over nearly 2,000 years. Cistanche was described in the oldest surviving herb classic, Shennong Bencao Jing (ca. 100 A.D.), as follows:

Cistanche is salty. It mainly treats the five taxations and seven damages, supplements the center, eliminates cold and heat and pain in the penis, nourishes the five viscera, strengthens yin, and boosts essence qi. In females, it makes pregnancy possible and treats concretions and conglomerations. Protracted taking may make the body light.

Cistanche Tubulosa is known as a rare Panax ginseng found in the Hotan region, an oasis in the Takla

Makan Desert, in the sparsely populated Hsinchiang Uighur Autonomous region of north western China, southern Russia and southern Mongolia. The extreme desert conditions of the Takla Makan Desert produce the perfect environment for a perfect Yang Tonic to grow in. Cistanche Tubulosa thrives with beautiful, vibrant flowers in an another wise hostile environment, and prepares us to similarly thrive in an increasingly hostile world.

The Hotan region, an oasis in the Takla Makan Desert, has one of the four longest life expectancies in the world. This is the area where Cistanche Tubulosa grows. The percentage of elderly people that live to be over one-hundred years old in this region is the highest in all of China, over three times that of Okinawa Prefecture in Japan which is famous for its people.