While not the most convenient way to use powdered extracts, making elixir lattés (mockttés) is one of the more fun ways to use them—especially as we move into the colder months.

Many people are drawn towards roasted flavors (chocolate, coffee, and even breads and beers), and many associate the colder months with these flavors.

This recipe will provide you with a coffee alternative, one that is restorative and replenishing, in stark contrast to coffee, which adds heat and dampness to the body, and relies on utilizing and depleting Jing for energy.

There are two ways of making this recipe: By making the base milk yourself (preferred method), or by using a store bought milk-alternative or an animal milk.

Take the recipe in whichever direction is best for you. Remember that dairy can exacerbate phlegm, and many people come down with colds in the fall.

This step you can skip if you would rather use a store bought milk alternative or if using an animal milk. This is my favorite recipe to date for making almond milk, and it is highly addicting (you've been warned).

By substituting almond flour for whole almonds, the amount of work is greatly reduced, and start to finish the project takes well under 10 minutes (including clean up). I always make a full batch of this recipie, which you can too by just doubling the ingredients.

The recipe relies on the use of a high power blender, but a normal blender will work well too (it just may take longer to blend to a silky-smooth consistency).

Combine all ingredients into a blender and blend until you achieve a silky-smooth consistency.

If you are using whole almonds or almond meal (with the skins on), you will need to blend longer and possibly strain through a nut-milk bag or piece of cloth to remove those skins.

This is why I prefer to use almond flour, because the skins have already been removed.

I blend this until warm, using the soup setting on the Blendtec.

While the milk is delicious in its own right, what makes this an elixir mocktté are the tonic herbs which go into it.

To achieve the roasted flavor we all love, this recipe calls for  Dandy Blend. Dandy Blend is an instant, coffee alternative made primarily from roasted dandelion root, chicory root, and beetroot.

It is the best coffee alternative I have tasted, but any will work here. Dandelion root is an interesting ingredient in a tonic latté, as dandelion helps mitigate the damage that coffee causes (an accumulation of heat—inflammation—and dampness).

If you are, or have been, a coffee drinker, Twelve Rivers adds to the latté the medicinal mushroom Fu Ling ( Poria cocos), a medicinal that drains dampness and is especially useful in cases of heat and dampness caused by coffee.

Spices such as cinnamon, cardamom, clove, and star anise.

Shilajit has a strong flavor. If you are not used to the flavor you may want to use less than the called for amount, or omit it completely. With that said, it is an important ingredient in the recipe/formula, and ideally it would be included, even if done so minutely. 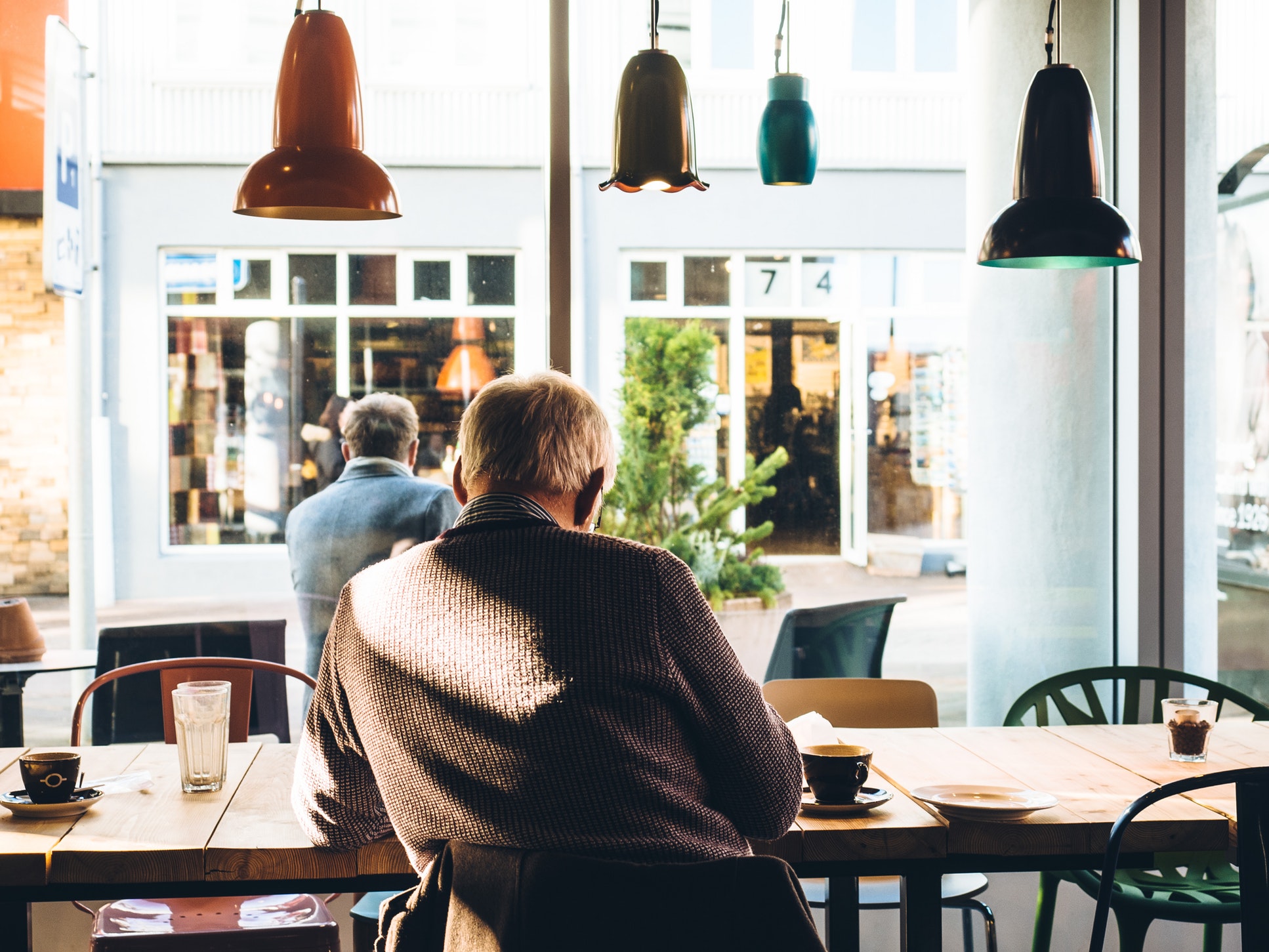 Place a smaller sauce pan over low heat and add the milk. Let warm, stirring frequently using a small whisk (or other utensil). Once warm, add in the other ingredients as desired, continuing to stir frequently.