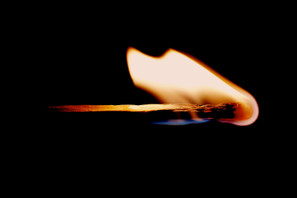 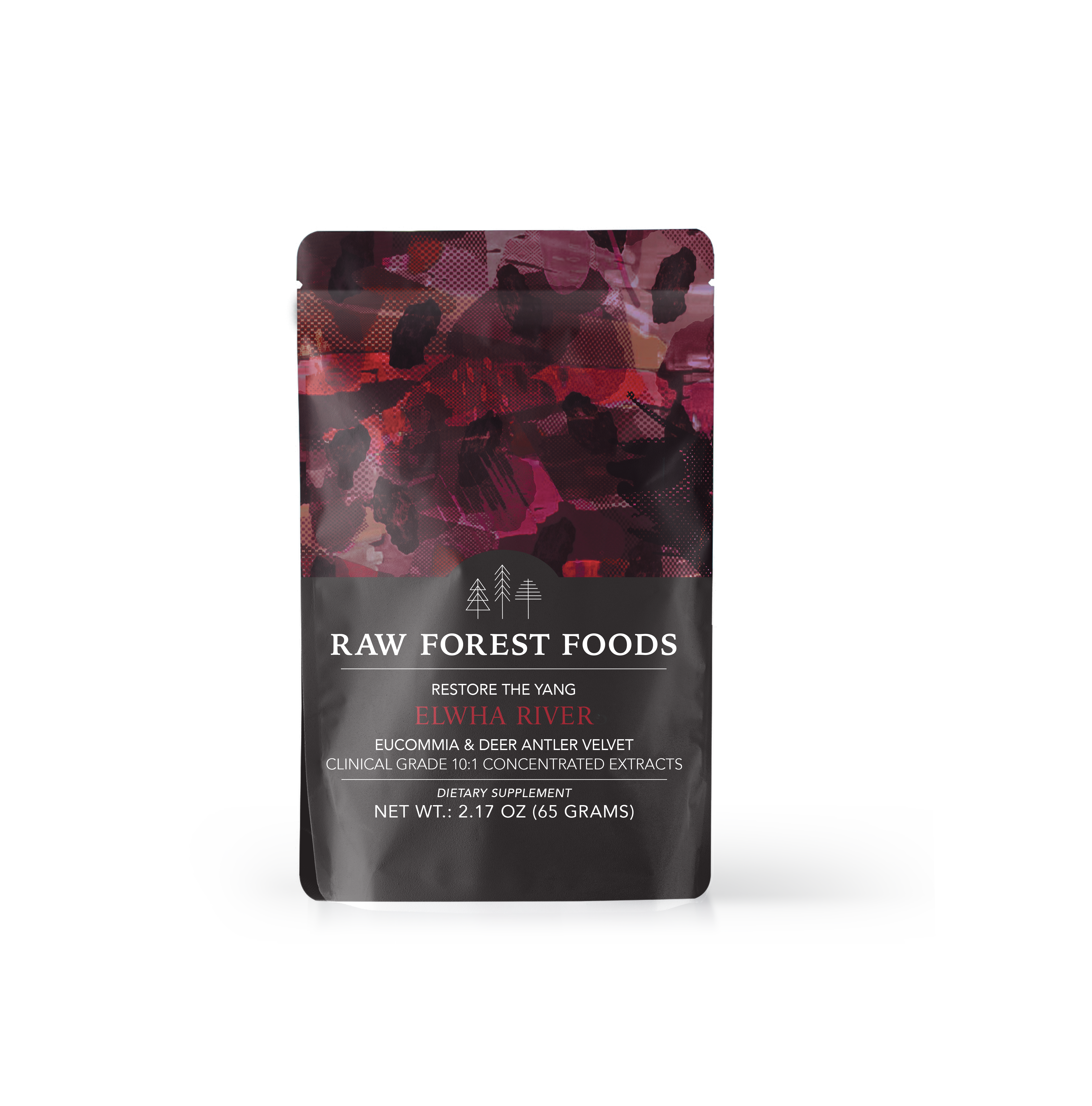 While for the most part I agree with the Wen Bing Warm Disease Theory, where the school of thought roots the cause of all disease in heat. This is similar to the inflammation theory of disease in the West. And we certainly live in a hot culture and many of us are suffering from true excess heat in the body.

Within Chinese medicine there is a divide between the two schools of thought, and—in reality—both sides are right and both sides are wrong, since any absolute position will inevitably be proven wrong. RAW Forest Foods has focused on more cooling formulas ( TapRoot Deep Jing and Elephant Mountain Advanced Ginseng Formula are two examples). Ultimately I believe it is up to the person—the patient—to decide where the genesis of their disease comes from: Is it coming from heat or is it coming from cold? For those that are overworked, depleted, burnt out, and Yang deficient because of cold, I am incredibly excited to offer our newest product: Elwah River Eucommia & Deer Antler Velvet. This is a deeply fortifying formula for those in need of warmth. It is a Qi tonic in the highest regard.

The name of this formula is inspired by multiple, extended backpacking trips in the Olympia Mountains in Washington State, and the Elwha River that courses through them—beginning as Alpine glaciers, coalescing in fertile valleys, and ending in the Pacific Ocean. It is a metaphor of our own lifespans.

Like all of our products, our Elwha River Eucommia & Deer Antler Velvet has been formulated by master herbalists and contains what we believe are the highest grade—clinical grade—ingredients. In this case 10:1 concentrated extracts.