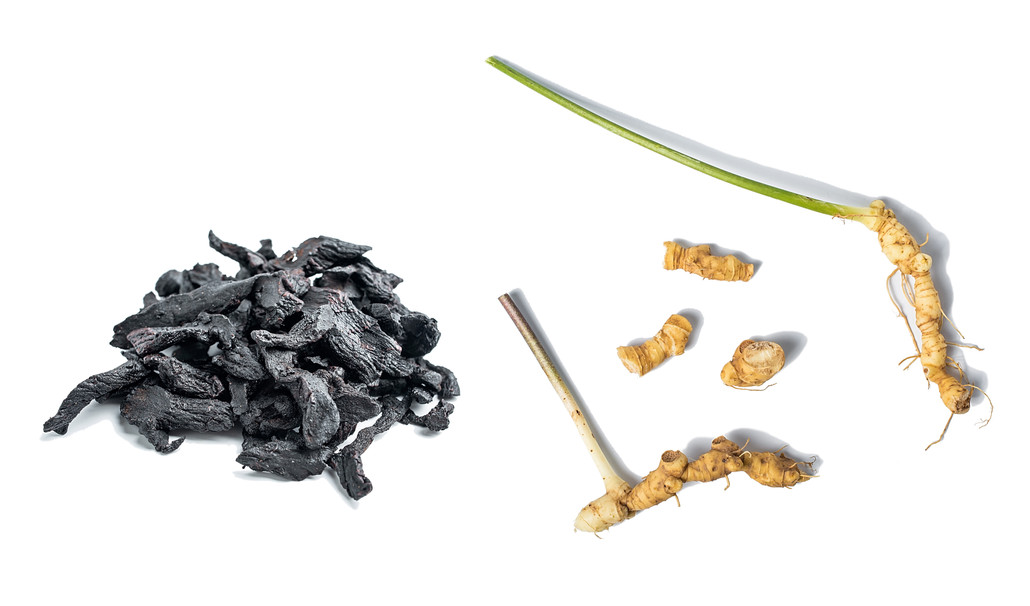 Finding a Definition of Jing 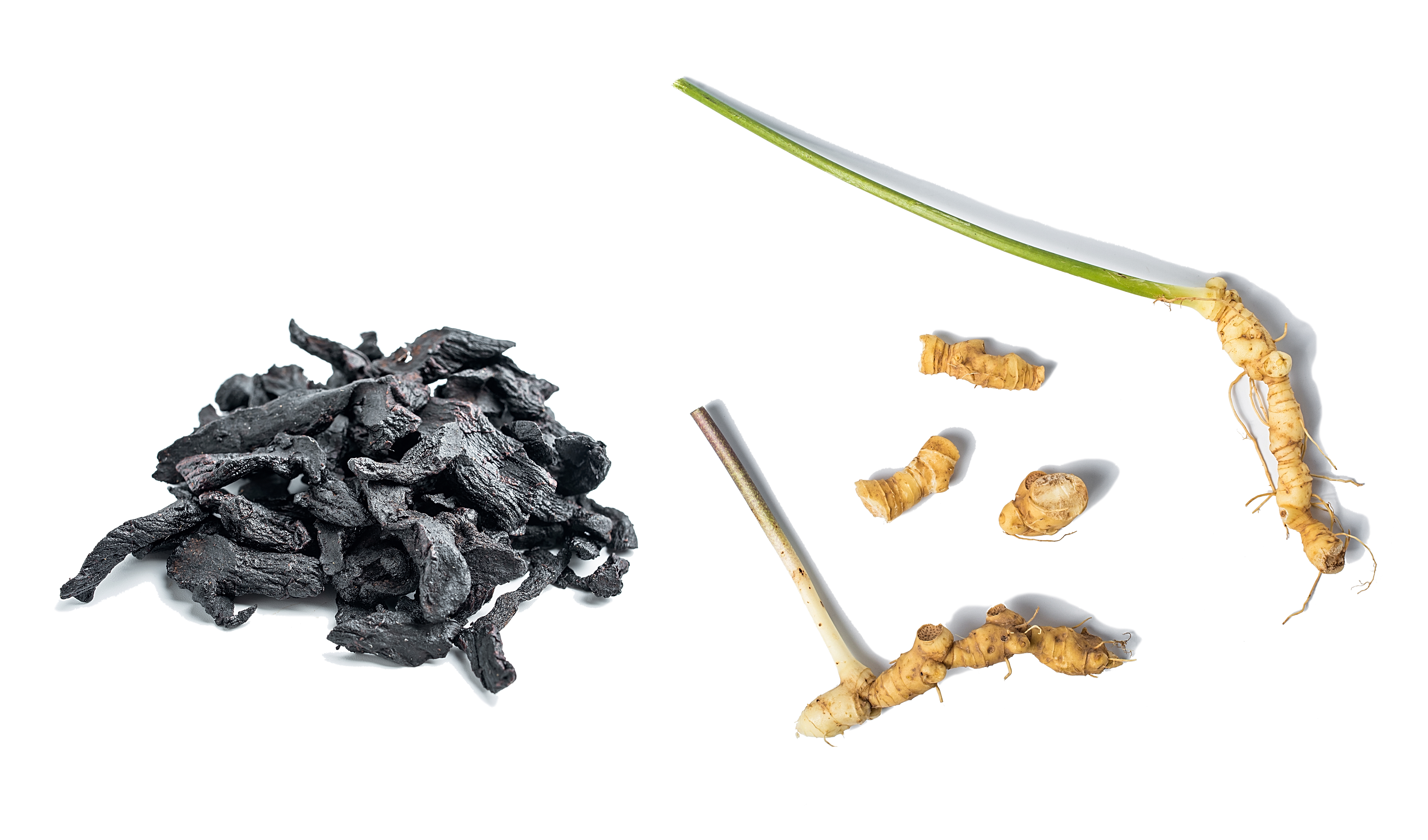 What is Jing, Anyway?

Jing—as a word and as a concept—is becoming more and more common and popular in the raw, health, and longevity communities. It is a bit of a one word catch phrase and it is becoming unscrupulously (as well as incorrectly) used to sell products. With the wide use of the word it seems that the concept of Jing is becoming more and more misunderstood, and that the true essence of Jing is either not known or is just unappreciated. In this post I hope to both set a better foundational knowledge of what Jing is and create a greater appreciation for it. There is no English word or concept for Jing and that is highly reflective of the--at time--pathological society we live in.

We often hear people refer to Jing almost as a source of immortality or as some type of aging marker, which always begets the questions, “How much Jing do I have and what can I do to get more?” While it is true that Jing is a marker (of sorts) of aging, and that how we live our lives can conserve/enhance or (more common) prematurely use it, Jing is not the life-force. Jing is our inheritance, which if used wisely and invested in, will lead to a long life that is healthy, fulfilled, and happy.

Jing is the Unique Blueprint

When looking back at the classics (where Jing is first mentioned), the closest English translation of Jing is actually essence. You might notice that the word essence is used above when talking about how Jing is misunderstood. Jing is not a battery-pack—Jing a blueprint. It is the essence of who we are. Every person is born with enough Jing to fulfill that essence—the life’s work. Jing is our own personal internal seed of who we are, as an individual.

Before delving into Jing, let’s first explain what most people are referring to when they speak of Jing.

When most people speak of Jing, what they are really referring to is Yuan Qi. Yuan Qi is the source of all other Qi in the body. Yuan Qi is the Kidney Qi and is found in the base of the back in the lower torso. In Western anatomical terms, the kidney Qi would be housed in the adrenal glands. The adrenal glands are the relatively small pyramid shaped glands which sit upon the kidneys ( ad meaning addition/adjoin and renal meaning kidney) and produce several hormones, including cortisol, androgenic steroid hormones, and the "stress" hormones like adrenalin (notice the root adrenal) and noradrenalin.

There are two sources of Yuan Qi which provides two kinds of Yuan Qi: Prenatal Yuan Qi and Postnatal Yuan Qi. Qi is the life-force of the body, and when all of the Qi leaves the body a person dies (of course, the Qi does not die, it just no longer inhabits the body). Like energy, Qi never ceases to exist, it only changes form.

In general terms, Qi is (in no hierarchical order):

Qi is universal and is not limited to living, organic matter, but is found in everything. A person has Qi, a molecule has Qi, a Reishi mushroom has Qi, a rock has Qi…there is Qi in the universe, in stars and in distant planets, and in all the atoms which compose absolutely everything. Like the Western understanding of energy, Qi is everywhere, but once it leaves the body, the body is dead.

Prenatal Yuan Qi is the Qi that is inherited from the parents and is present at birth. Postnatal Yuan Qi is the Qi that is collected throughout life, should any be acquired. Any excess Postnatal Qi will affect and build upon the Prenatal Qi. If Qi is conserved in life and built upon, that vital store of Qi grows, increasing life-force—the vitality a person has and how long that vitality is kept. Any additional Qi that is not used goes to adding to that Prenatal Qi. Just like in economic terms, a person wants to take more money in than they spend, adding to their savings and never dipping into debt.

Qi can be added through food, which is Gu Qi, and through respiration, which is known both as Da and Kong Qi. Herbs are considered Gu Qi, and Qi Gong would fall within Da / Kong Qi.

If Jing isn’t the Fountain of Youth, what is it?

Now back to Jing. When a person is born they should have enough Jing to live to be 100 years old (although I would argue this is changing and people are being born with less and less Jing). One half of the Jing is inherited from the mother and one half of Jing is inherited from the father. This Jing is the deep, dark concentration of Yin and Yang in the Kidney. It is our duty to become the guardian of our Jing.

At this point, think of Jing as a coiled spring, where at birth there is enough tension to lift a person up to 100 years of age.

Jing is the Seed of our Own Personal Essence

Understanding Jing and even nurturing Jing is discovering who we are—remember that Jing is the seed of our own essence—and carrying out the potential of our own personal essence, our own personal Jing . Every person has a unique Jing that will determine their particular life. No two people are alike and either is their Jing.

Remember from above, Qi is everywhere and is indiscriminate to organic and nonorganic things. Qi is “the finest particulate of all matter.” But Jing is very different and it is unique only to living things. As Ted Kaptchuk, professor of medicine at Harvard University, writes in his book The Web that Has No Weaver:

“Jing is the texture that is specific to organic life. It is the stuff that makes living beings unique and distinct from inorganic things. [Jing] is a kind of deep, “soft,” “juicy” potential inherent in living beings which forms and fills the life cycle as it unfolds.” 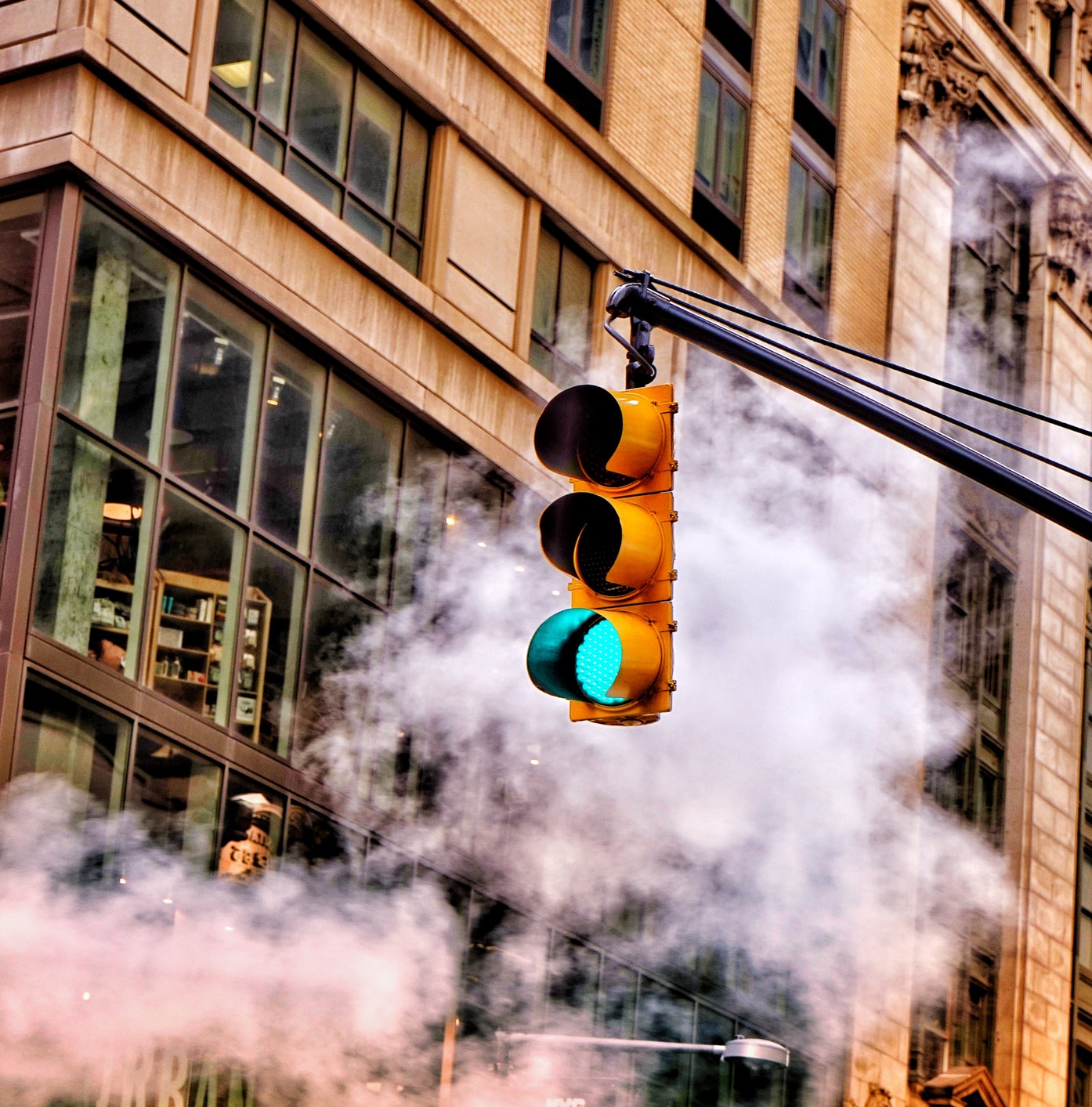 A Cultural Practice of Jing Depletion

Unfortunately, modern life burns through Jing. Jing is the fossil fuel of our body (Jing is the deep, dark concentration of Yin and Yang in the Kidney), and people use their Jing as they use crude oil, rather indiscriminately and in excess. This rampant overuse borrows from tomorrow and pollutes the body today. There are many, many similarities between Jing and crude oil—so many it is almost uncanny. Both the overuse of Jing and the overuse of fossil fuels are a pathology in our personal lives and in society. The first step in building Jing is to halt its over depletion.

Similarly, reliance on coffee borrows from—depletes the—Jing. Is it sometimes necessary to do so? Possibly. But keep in mind that Jing is finite and is not bottomless, and that every time coffee is drank, a bit of Jing is subtracted from the life span. Just as every time fossil fuels are burnt, the lifespan of the earth is shortened. Chinese medicine is very different from Western medicine: where Western medicine views everything as separate, both in microcosm (within the body) and in macrocosm (outside of the body), in Chinese medicine there is no separation, and the same pathology which can affect a person can affect the environment, and vice vera.

As Jing is used in excess, that tension in the spring—which should have enough tension for 100 years of a fulfilled life—is unsprung, shortening not just the lifespan, but the quality of life within the span. Whenever a “second-wind” is needed, Jing is depleted.

Jing can be replenished, but the reliance on Jing needs to be addressed first. Credit cards need to be cut up and be paid off before savings are accumulated. Remember the pail analogy of Pre and Postnatal Qi, and how an excess of Postnatal Qi will replenish Prenatal Qi. Now, two more pails can be introduced to the left: a Prenatal Jing and a Postnatal Jing pail. As the Prenatal Qi pail becomes full, it will flow into the Postnatal Jing pail, which then, when full, will flow and replenish Prenatal Jing. The true source of our essence. Replenishing the Prenatal Jing is a daily effort. As already mentioned, a person must become the guardian of their Jing—and guardians get no days off.

Moving more intention into the internal practices and processes of the body is the beginning of cultivating Jing. Qi Gong is considered an internal practice and Qi Gong is known to cultivate both Qi and Jing in the body. Qi Gong is free and everyone--irregardless of ability--can practice it. The Qi Gong sequence Yijin Jing (易筋经), which literally translates to the "Muscle/Tendon Change Classic," is a sequence of physical and breathing movements for cultivating Qi, Jing, and Shen. You can see the Yijin Jing performed below as demonstrated by Qi Gong Master Tsao (the video also contains an lecture on Yijin Jing and is highly informative).

There are a few select herbs which have historically been used to increase Jing, but unfortunately these herbs are contraindicated for most people and will only exacerbate a depleted state. The herbs are too “hot,” which will add to issues of heat, which is a sign of Jing depletion and the symptoms of heat are usually what drives people to seeking “more Jing.” The feeling of needing more Jing is a sign that the herbs are too hot for the depleted body. A proper formula of Jing restoring herbs can clear heat from the body and balance the formula to not add any additional heat. When we developed the TapRoot formula, we actually developed it to replenish both pre and post natal Yuan Qi and both pre and post natal Jing, while clearing heat for the body and balancing the herbs. TapRoot is a restoring combination of:

Pollens as a source of Jing

Beyond these herbs, pollens and very tiny seeds (like nettle seed, Cuscuta seed, and black sesame seeds) are potent sources of Jing which may be used to replenish Jing in the body. While it is true that Pine Pollen does have phyto-androgens, in my opinion its powerful affect upon the body is not due to the phyto-androgens but is due to the Jing it contains and how that Jing replenished the body. Both Camellia Pollen and Brassica Pollen have a similar effect of containing and replenishing Jing. Use of these pollens is quite profound on the body and the mind.

What is the Take Home Message of Jing?