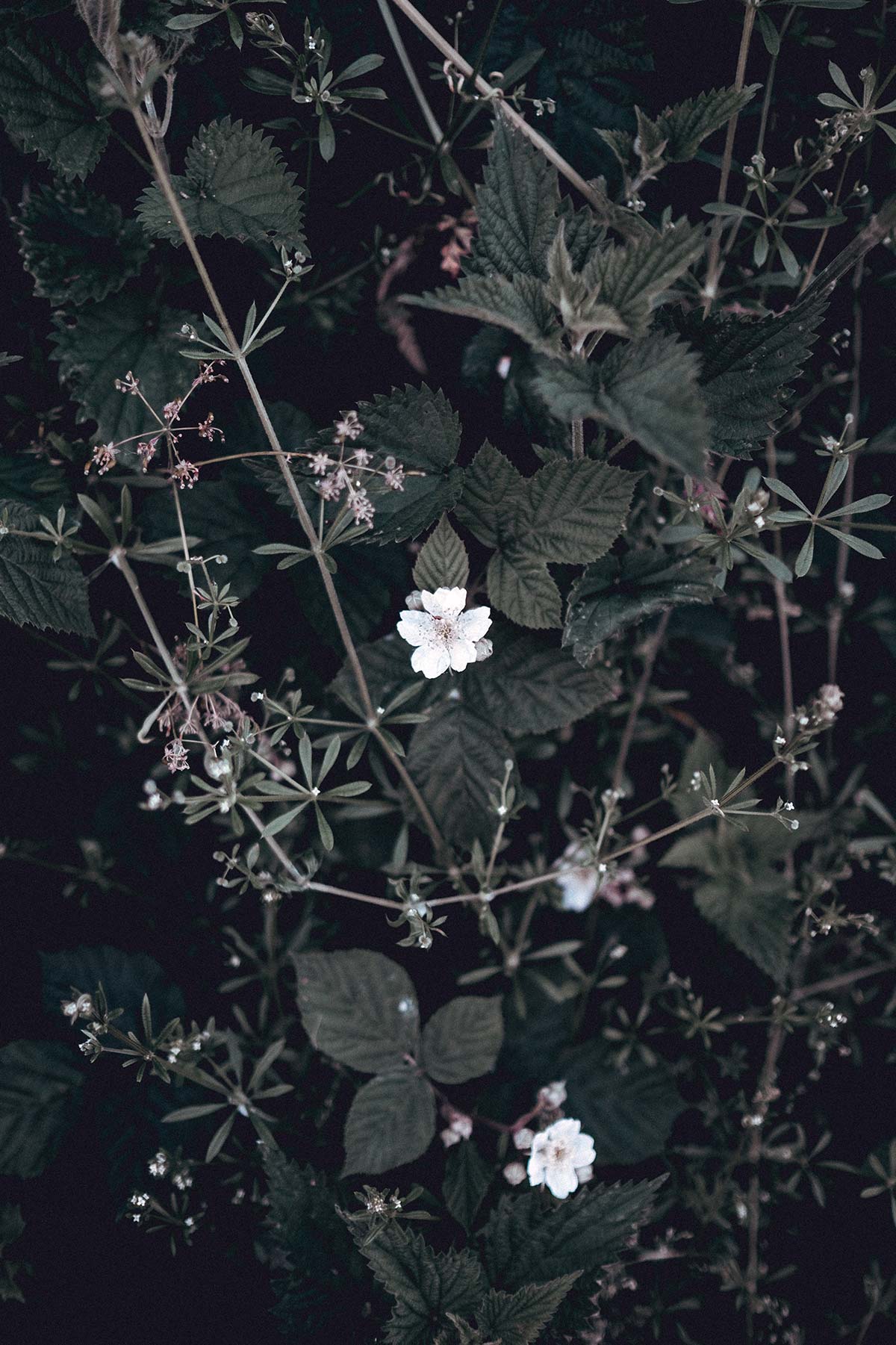 In Western herbalism, the use of Nettle, whether you call it Nettle, Stinging Nettle, or just a nuisance while you’re out hiking, dates back over 2000 years, and has a long use as a top spring tonic (alongside dandelion leaf and root). Stinging Nettle is an important—and powerful—herb that has proven its position in the Western herbal pharmacopeia.

Nettle leaves are known to be deeply nutritive as a food (a good source of vitamin A and calcium) and as a tea, able to improve skin, hair, and nail health. Once dried or cooked (even lightly steamed) Nettle loses its ability to sting as the trichomes (the tiny hair responsible for its sting) become deactivated.

While Nettle Leaf is relatively commonplace within herbalism here in the US, few know of the health benefits of Stinging Nettle Root, which we harvest in fall before the ground freezes and transitions to a blustery winter. Nettle Root—just as the leaf—is a gift to women’s hormonal health.

Women and the Health Benefits of Nettle Root

For women, the health benefits of Nettle Root and its actions on the body are similar to those of men: Optimizing and regulating the endocrine (hormone) system.

Through its unique actions on Sex Hormone Binding Globulin (SHBG), Nettle Root has the unique ability to seemingly add sex hormones where they are needed and delete them where they are not. Additionally, through Nettle Root’s action on the enzyme aromatase, it goes one step forward: Not only can Nettle Root add and delete, it can prevent the conversion (the aromatization) of estradiol, an estrogen metabolite which can cause damage.

In women, just as in men, the enzyme aromatase converts (a processed called aromatization) testosterone to estradiol (e2). While certain levels of estradiol are healthy in the body, high levels of the hormone are rampant and are implicated in many conditions, syndromes, and diseases—including some forms of breast cancer.

The active compound  ß-Sitosterol (Beta-Sitosterol) in Nettle Root can decrease the activity of aromatase, thereby decreasing loss of testosterone to estradiol and subsequently decreasing levels of estradiol. For this specific reason, Nettle Root is included in the prestigious German Pharmacopoeia (DAB).

At RAW Forest Foods, we consider Nettle Root to be more of an ally or a best friend, someone that is supporting you to become the best version of yourself. Nettle Root has an adaptogenic and tonic effect on the endocrine system, it is not supplementing the body with phyto-androgens or phyto-estrogens. Instead, it is assisting your own body in finding an optimized, healthy harmony.

In this way, Nettle Root is a premier first line of defense, all while being an important and powerful herbal medicine for the long-haul. Sticking with the best friend analogy, Nettle Root is your constant companion, a friendly face when what you need is an welcome hello, a visit over a coffee or a beer, an ally through the thing and thin—there when you need them the most and when others are nowhere to be found

As mentioned above, for women and for men, Nettle Root is able to minimize harmful estrogen metabolites in the body. Sex hormones undergo a process called aromatization where the end products are implicated as primary causative factors in several types of cancer, including hormone-receptor-positive breast cancer and uterine cancer. Decreasing levels of these estrogen metabolites have shown beneficial both in assisting prevention of cancer as well as an adjunct therapy.

Conventional medicine has identified the importance of blocking the process of aromatization by blocking the enzyme aromatase—the same enzyme and the same process that Nettle Root blocks. Three of the most common breast cancer drugs all work to lower estradiol (e2) levels by blocking aromatase (Arimidex (anastrozole), Aromasin (exemestane), and Femara (letrozole). The method of action (MoA) of this class of medication works similarly to Nettle Root, as the ß-Sitosterol present in Nettle Root is blocking the aromatization process. 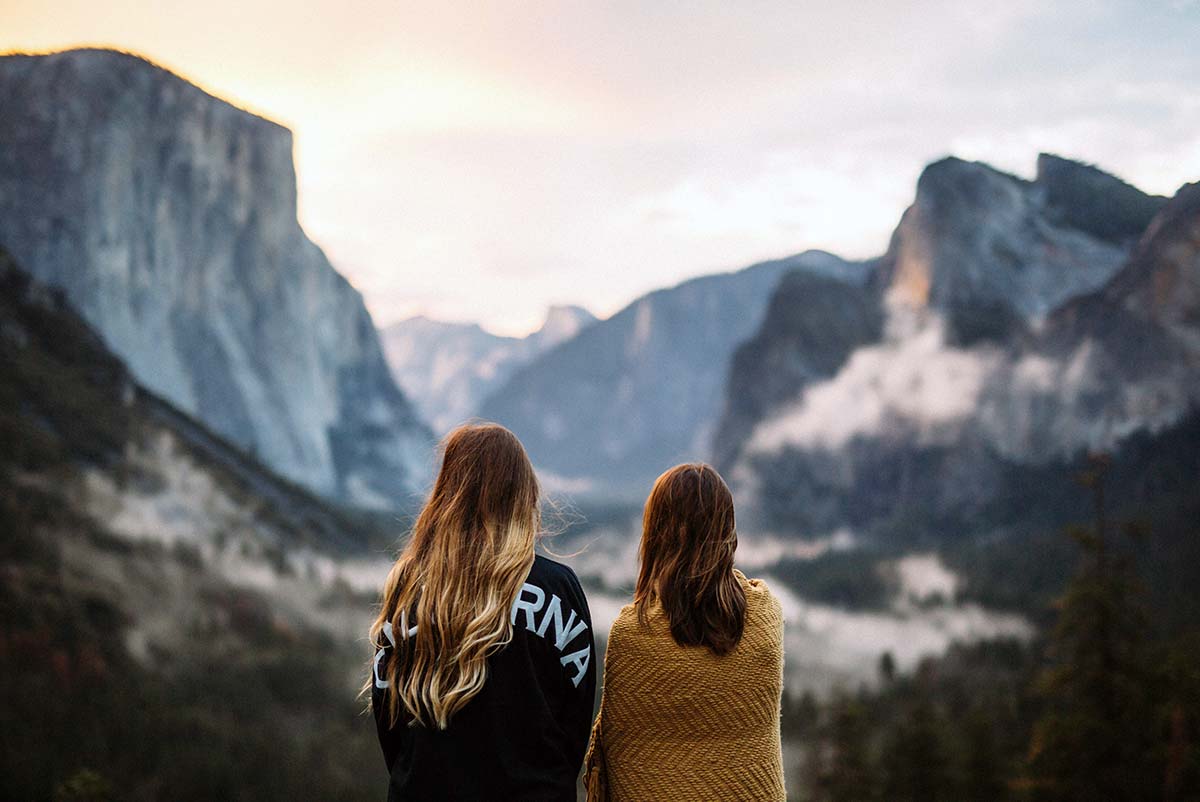 In the clinic, and for the audience at large, and increasing body of herbalists are integrating and using Nettle Root in the treatment and management of polycystic ovarian syndrome (PCOS), commonly referred to as polycystic ovarian disorder (PCOD).

Polycystic ovarian syndrome is one of the most common endocrine disorders plaguing women, and it seems that more and more women are suffering from PCOS. The effects of PCOS are severe, and affect many areas of a woman's life and do so in a multitude of ways. Polycystic ovarian syndrome causes a lack of ovulation, known as anovulation (the prefix of a or an = without). Anovulation results in irregular and absent menstruation (amenorrhea). PCOS also causes ovulation-related infertility, and polycystic ovaries. PCOS leads to an excess of androgenic hormones (the male sex hormones), which often results in acne and excessive hairiness (hirsutism). PCOS also contributes to insulin resistance leading to obesity, type 2 diabetes, and high cholesterol.

PCOS is a serious disorder, affecting many women, and Nettle Root has show promising abilities to correct the syndrome and reverse the associated side effects.