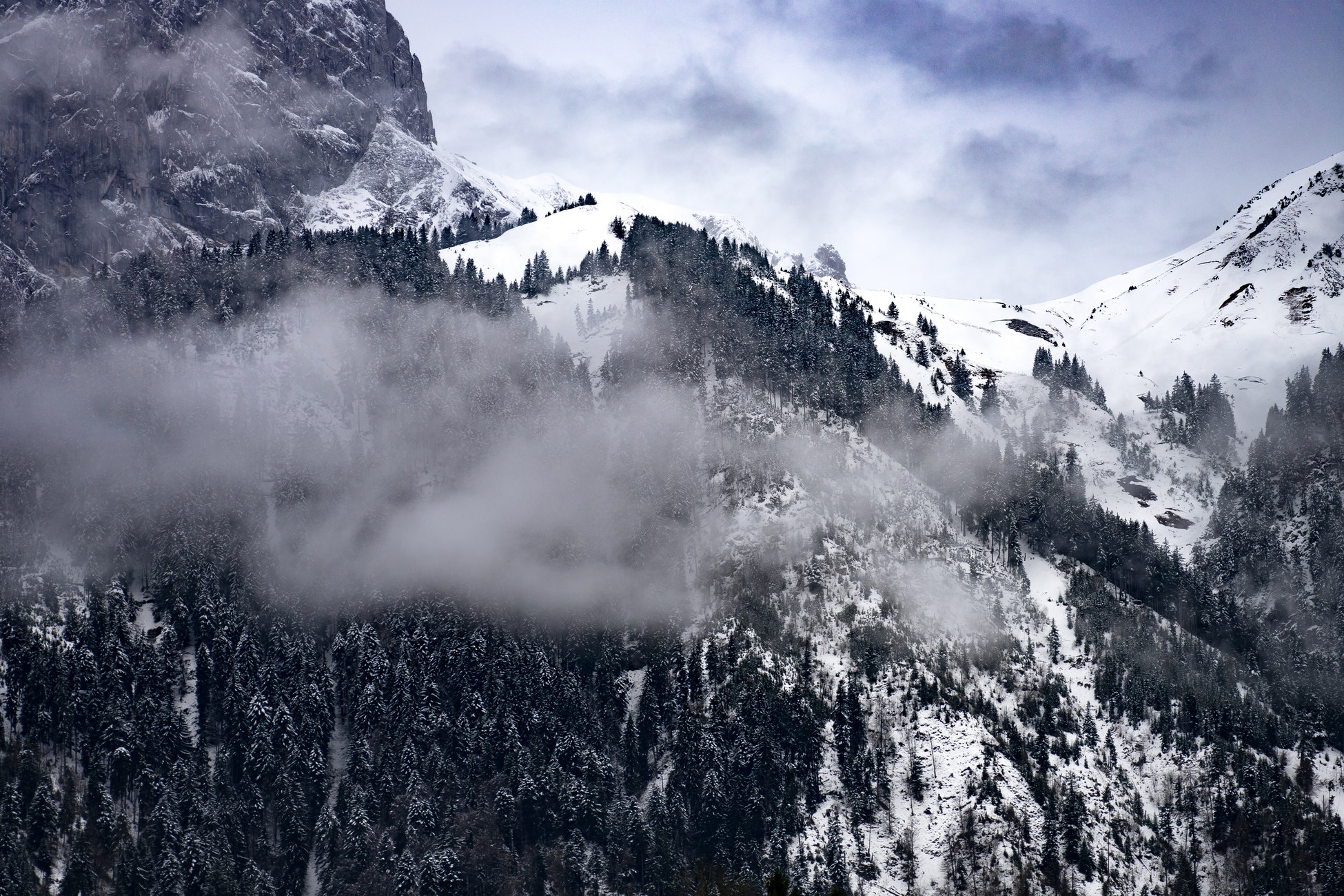 I love Shilajit so much and have had such a wide-range of benefits from taking it (everything from skin, nails, and hair to increased energy and mental capacity), but I’ll be the first to admit that it can be hard to swallow. Literally. Because Shilajit has an intense bitter taste. I have definitely developed several tonic elixir recipes which utilize Shilajit as a base and are incredibly delicious, but in the day-in and day-out of life, it can be hard to find the time to take Shilajit, which is why I’m so excited to offer you our brand new Shilajit capsules. This is the same exactly standardized 20% fulvic acid Shilajit that we offer in 65 gram pouches. This is true Himalayan Shilajit which has taken millions of years to form and can only be extracted when favorable conditions promote it leeching out of fissures in the rocks of the Himalaya.

Now, with the capsules, I can take a few per day, throughout the day, and very easily gain the benefits of this remarkable Ayurvedic medicine.

Below is the list of benefits when taking a Shilajit capsule everyday:

Now you know why Shilajit is one of the best dietary supplements out there. It has been discovered several thousand years ago. During the early time, only the richest of the nobles can take the advantage of using Shilajit. It has been used as a medicine because of its panacea effect in our body. At the present time, many people are using Shilajit as a supplement because of its amazing properties and effects.

The exact geological process which results in Shilajit is unknown, the current consensus is that (true Himalayan only) Shilajit has been formed over a process of millions of years where once fertile valleys have been slowly swallowed up though plate tectonics in forming the extreme mountain peaks of the Himalaya. As these valleys were swallowed, everything in them was condensed and locked away, which eventually resulted in the formation of Shilajit, which then seeps out of fissures only during favorable weather patterns, where the rock alternated between hot and cold, driving the Shilajit out.

Because Shilajit was technically formed millions of years ago, and contains minerals and acids largely lost in our modern diets, we refer to Shilajit as the only true primal food known, because those primal growing conditions can be be replicated today and those conditions are locked away in Shilajit. It is truly an impressive and important supplement. 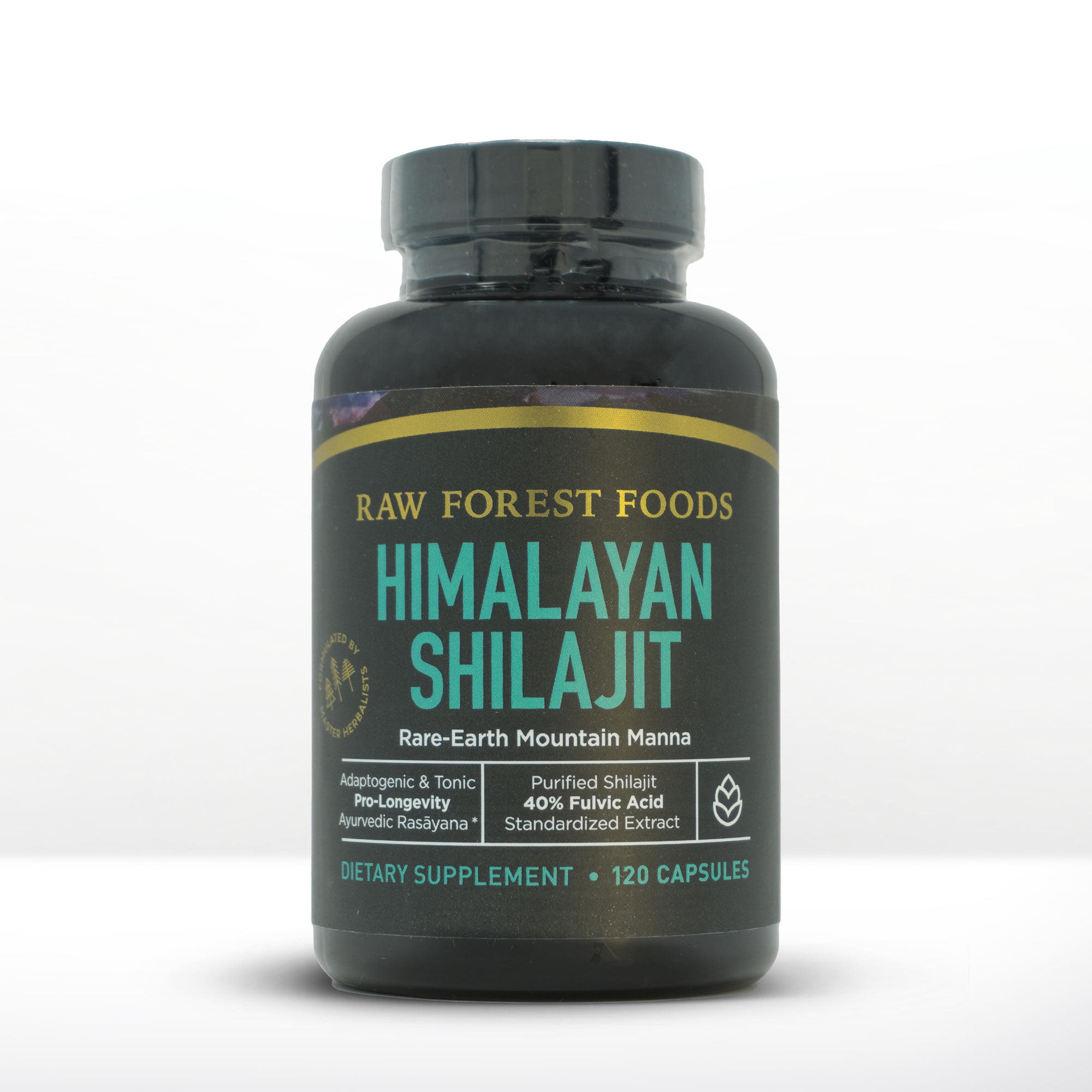 At RAW Forest Foods, we love our Shilajit because it is:

You can find our new Shilajit capsules here.