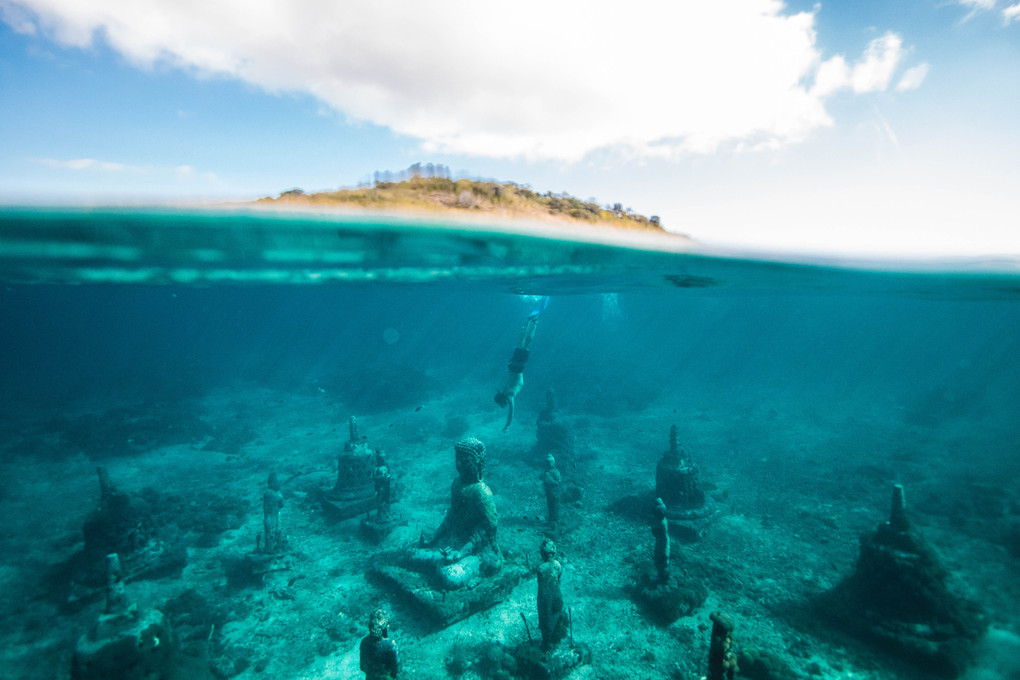 Meditation for Brain and Mental Health

While it's of no surprise to the gurus, the Buddhas, the Dharma Punks, the mystics, sages, and hermits of time past (and anyone else with a mindfulness or meditation practice), it is nice to have science to confirm what many of us already know: Meditation has vast rewards for brain and mental health.

This point is pretty technical, but it’s really interesting. The more we meditate, the less anxiety we have, and it turns out this is because we’re actually loosening  the connections of particular neural pathways. This sounds bad, but it’s not.

This study is the first to offer evidence that intensive and continued meditation practice is associated with enduring improvements in sustained attention and response inhibition, with the potential to alter longitudinal trajectories of cognitive change across a person’s life.

We just got a big step closer to finding out how a few moments of peace may contribute to these benefits: First by appearing to strengthen communication between two areas of the brain involved in self-control and internal focus and by reducing levels of a substance in the blood linked to stress.

This reminds me of when I was at a Vipassanā retreat is rural Sweden, listing to the S. N. Goenka lectures every evening. In the lectures he speaks about how meditation is difficult, because what you are doing at aVipassanā retreat is akin to brain surgery. Turns out he wasn't too far from what is happening physiologically in the brain.