A How To: Definitively avoiding GMOs. 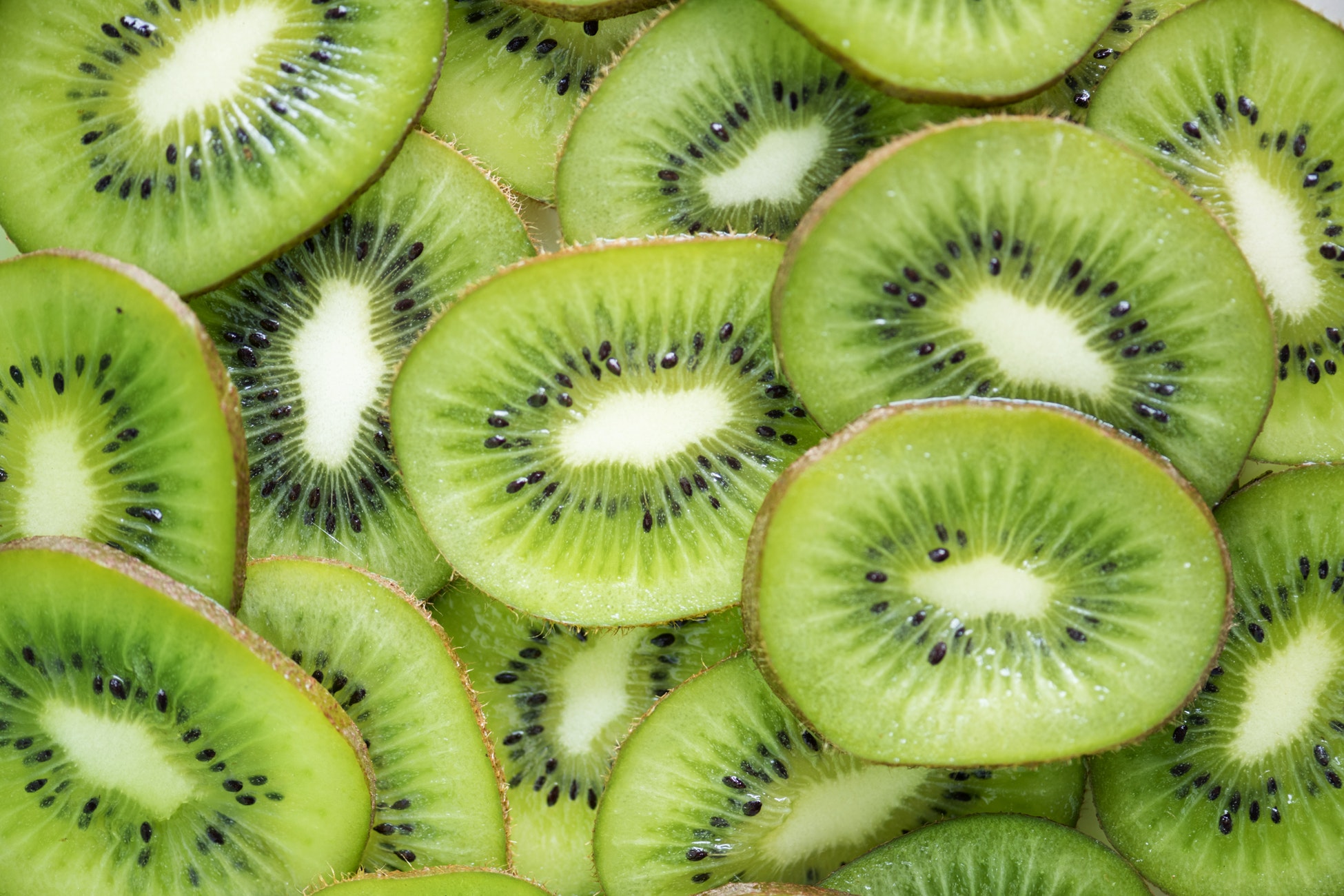 A How To: Definitively avoiding GMOs.

Lately, there has been a lot of discussion about how to avoid GMOs (genetically modified organisms), due, partly I'm sure, to the wonderful documentary Genetic Roulette (one of the most important health related movies produced).

In the US, there is no mandatory GMO labeling requirements. In this way, the US stands out among many other countries--40 nations require GMO labeling, and 92% of Americans want their foods labeled. So until the government goes the way of its neighbors and the way that the US population prefers, we'll have to figure out how to exploit the regulations that exists in order to decipher which foods are GMO and which foods contain or might contain GMOs.

The easiest method for determinin the status of GMO foods is when buying unprocessed produce. Any produce bearing organic certification must meet strict verification by a third party, ensuring that it contains no GMO ingredients AND has not come in contact with and GMO foods.

While the GMO requirements were not included in the original USDA organic guidelines, the governmental agency has responded to consumer demand, and has expressley banned GMO produce and livestock from bearing the organic label (livestock is a bit trickier, more to come).

According to the USDA's own website, for organic crops, "The USDA organic seal verifies that irradiation, sewage sludge, synthetic fertilizers, prohibited pesticides, and genetically modified organisms were not used ." This is huge, and when you're buying produce, buying organic is the easiest method for determining whether or not the food you are purchasing and eating is a GMO or is not.

Another, less forward but still pretty easy, method to determine the GMO status of your produce is to decode the produce sticker, which I like to call " Decode it to know it," because it sounds good. I've always 100% despised produce stickers for several reasons, not least among them because I'd rather not have any kind of adhesive stuck onto my foods. But when you're going to decode it to know it, those pesky stickers are finally useful.

Any produce sticker that starts with a 9 will always be organic, and any produce that is organic is verified to not be (or contain) GMOs.

For many people, organic is expensive, but luckily these stickers can show which foods are conventionally grown but are GMO free.

Produce that is conventionally grown but GMO free is marked with a number starting with a 4.

Remember this with "Four is a bore." There is a lot of information available on-line about which foods are important to buy organic and which matter less. Combine one of those lists with your new ability to root out GMOs.

Follow this link for a organic vs. convention produce buying guide from the great Environmental Working Group (where I used to intern).

Produce that is conventional and GMO with bear a label starting with an 8. Remember, "8 I hate."

Here is the decode it to know it mnemonic device for remembering what the produce sticker means (I didn't make this up, and I have no idea where it came from):

Organic: 9 is fine
Genetically Modified: 8 I hate
Conventionally Grown: 4 is a bore

Meat, Dairy, and Eggs, and Rooting out GMOs

According to the USDA's organic standards, certified organic livestock (which provides certified organic meat, dairy, and eggs), would never include GMOs in their feed--no science fiction GMO livestock yet. The USDA states, "The USDA organic seal verifies that producers met animal health and welfare standards, did not use antibiotics or growth hormones, used 100% organic feed , and provided animals with access to the outdoors." The statement "Used 100% organic feed" would ban the animals being fed and GMOs.

In practice, however, it seems that farmers either knowingly or unknowingly feed their livestock GMO feed. The regulatory process is strict, but contamination does happen. I would suspect that forming a relation with a local organic producer would be the best way to insure that the meat, dairy, and eggs you're consuming are organic and non-gmo, but also for animal welfare, purchasing products from the animals you have met is the bes
t way to ensure their welfare (as much as possibly, considering they are being used for food production).

Second to forging these connection with local food sources would be to purchase from companies that have undergone several regulatory certification processes to ensure their organic standards are met.

Ok, time to be realistic here. We all eat processed foods. Even the most food noble of us. Processed foods, yes, this includes those foods marked organic, CAN CONTAIN GMOs. This is where mandatory GMO labeling is most needed. American's eat the majority--the vast majority--of their food processed. And while everyone is learning to avoid processed foods, reality hasn't come to meet ideology just yet.

Consumers ultimately hold the power with GMO labeling, in two ways. Through political pressure, as we are seeing in California, and through purchasing power. Consumers can purchase processed foods only from those companies that use an elective third party non-GMO certificate. Producers of processed foods and elect to ban GMOs from their products and certify that their foods are GMO free through a third party certification organization, like Cert-ID. Consumers can demand their favorite companies ban GMOs from their products, and they can let companies that refuse know that they are losing customers by boycotting their company.