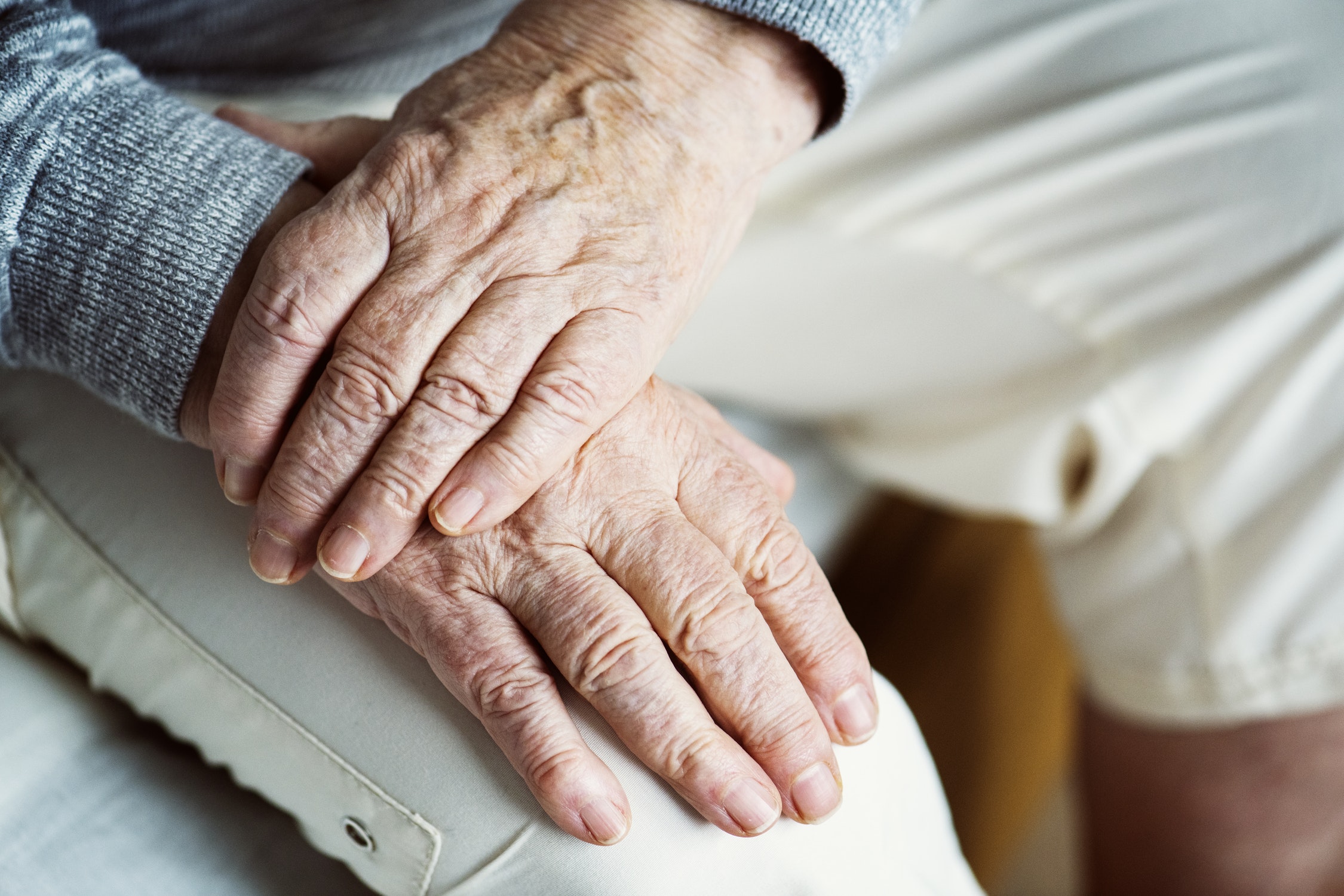 We have written here a few times about the relationship between telomeres and aging, and how while some see telomeres as the holy grail in the key of extending lifespan and quality of life, others are quick to point out a major flaw in the theory.

As a basic introduction, chromosomes (which contain the DNA in a cell) have padding at their ends, called telomeres. Without over complicating things, that padding allows for the cell to replicate, but each time the cell replicates the padding gets a little worn out (the telomere shortens). In time, there is no padding left and the cell enters a stage of “old age” called senescence where it no longer replicates and starts excreting toxins.

Each type of cell in the body (called a cell line) can replicate a certain number of times, then it enters the state of senescence and it becomes “old.” This is called the Hayflick limit , and was developed in 1961 by Leonard Hayflick. It is a leading theory on aging.

There is an enzyme that helps repair the telomeres and allows the cell to keep on replicating. In animal testing, this seems to work great: vastly extending lifespan and pretty much eliminating any signs of normal aging. The enzyme is called telomerase. Some animals produce telomerase, but the adult human largely does not (except in certain circumstances and for certain cell lines). So being, many people think that if we can either introduce telomerase to the body, or switch on cells to produce telomerase, that human lifespan can be extended and the body could be made younger (as in the animal models). But others say, “not so fast.” The discovery of telomerase lead to a Nobel Prize in Medicine being awarded to Elizabeth Blackburn and Carol Greider in 2009.

Cancer cells automatically switch on their ability to produce telomerase. This allows cancer cells to replicate rapidly and widely. Without telomerase, cancer would never get a foot hold on in the body, because the cells would just die of old age. So some researchers worry that if telomerase were to be increased in the body, that it would aggravate or exacerbate—it would encourage—cancer. Cells in the body routinely become abnormal/cancerous, but the immune system quickly gobbles them up and neutralizes them. This is happening all the time in the body. When the immune system fails, cancer can develop. So might it be harmful to add telomerase to a system that continually has cancerous cells developing?

Some humans have higher levels of telomerase with no cancerous consequences. Meditation has been shown to increase levels of telomerase and childhood trauma and stress have been shown to shorten telomeres . A large cohort study that began in 1958 and published in 2013 showed a direct relationship between childhood stress and a two-fold increase in cancer rates . While no similar study exists tracking meditation and cancer, research has shown that when meditation is used as an adjunct therapy during and after treatment for cancer, many markers of health and quality of life improve . All this is to say that: 1, the relationship between telomeres and telomerase and cancer is not thoroughly understood to the point that a conclusive causative relationship can be proven; and to say that, 2, telomeres and telomerase can be affected by lifestyle, both positively and negatively.

However, this blog post is not about meditation and cellular health or about stress and cellular health, this blog post is about a novel therapeutic approach to repairing telomeres while also inhibiting certain forms of cancer. Epitalon is a peptide (a protein) which consist of only four nucleotides (Ala-Glu-Asp-Gly) which repairs telomeres and has anti-oxidant and anti-cancer properties. In animals models (including mammal) therapy with epitalon has proven to be very promising, but human research trials are non-existent and research into this peptide in the West is largely absent.

Developed in the USSR in the late 1980’s by Professor Vladimir Khavinson. Over 100 research papers have been published looking into epitalon, and it has been shown to have several important therapeutic benefits:

2. Epitalon is able to correct reproductive impairment in rat models when combined with melatonin;

3. Epitalon contributes to the normalization of the hypothalamus when combined with melatonin;

4. Epitalon is a powerful antioxidant;

It is important to note that epitalon both lengthens telomeres by activating telomerase, but that it does so without any increased incidence of tumors and that epitalon has been shown to have anti-cancer properties against several types of common cancer, including mammary cancer and colon cancer. Additionally, as epitalon seems to activate/regulate an aging immune system, it can be extrapolated that the overall incidence of cancer would be improved with epitalon therapy, as decreased immune function and cancer bear a causative relationship , as does stress and cancer.

Human trials on epitalon are greatly lacking, and at the moment epitalon is not available to purchase for human consumption—it is still a research chemical. It is reported that it has been continually used since its discovery by some, and the internet is awash with self reports on its effects, but most of those are driven by the want to promote and sell a product.

The science is promising on epitalon, and over the next year or so I am sure that we will see an explosion of informal human trials as the peptide gains popularity within the longevity community and among those who are willing to be human guinea pigs.

As mentioned above, several important steps can be taken to decrease the shortening of telomeres and to boost telomerase, all of which do not involve the use of chemicals with little human research behind them or expensive products to buy. Minimizing stress and meditation are available to most. Eliminating light pollution and supplementation with melatonin may help to increase pineal gland function, which could have a similar effect as epitalon supplementation. Extracts of astragalus has also been shown to increase telomerase.

For those wanting to self-experiment with epitalon, do your research and buy it from a reputable, domestic company with a public face and a longstanding reputation of providing quality peptides and other research chemicals. The nootropics company Ceretropic (of which we have absolutely zero affiliation with) offers what appears to be a quality epitalon product.

Epitalon can be administered orally, nasally, and intramuscularly (through injection). More is needed when taken orally, less needed intramuscularly, and nasal administration falls somewhere in the lower middle. For most, nasal administration will be the preferred route, as injections are complicated and to the peptide would quickly become cost prohibited when taken orally. Expect to pay about $200 for a month of treatment with epitalon.