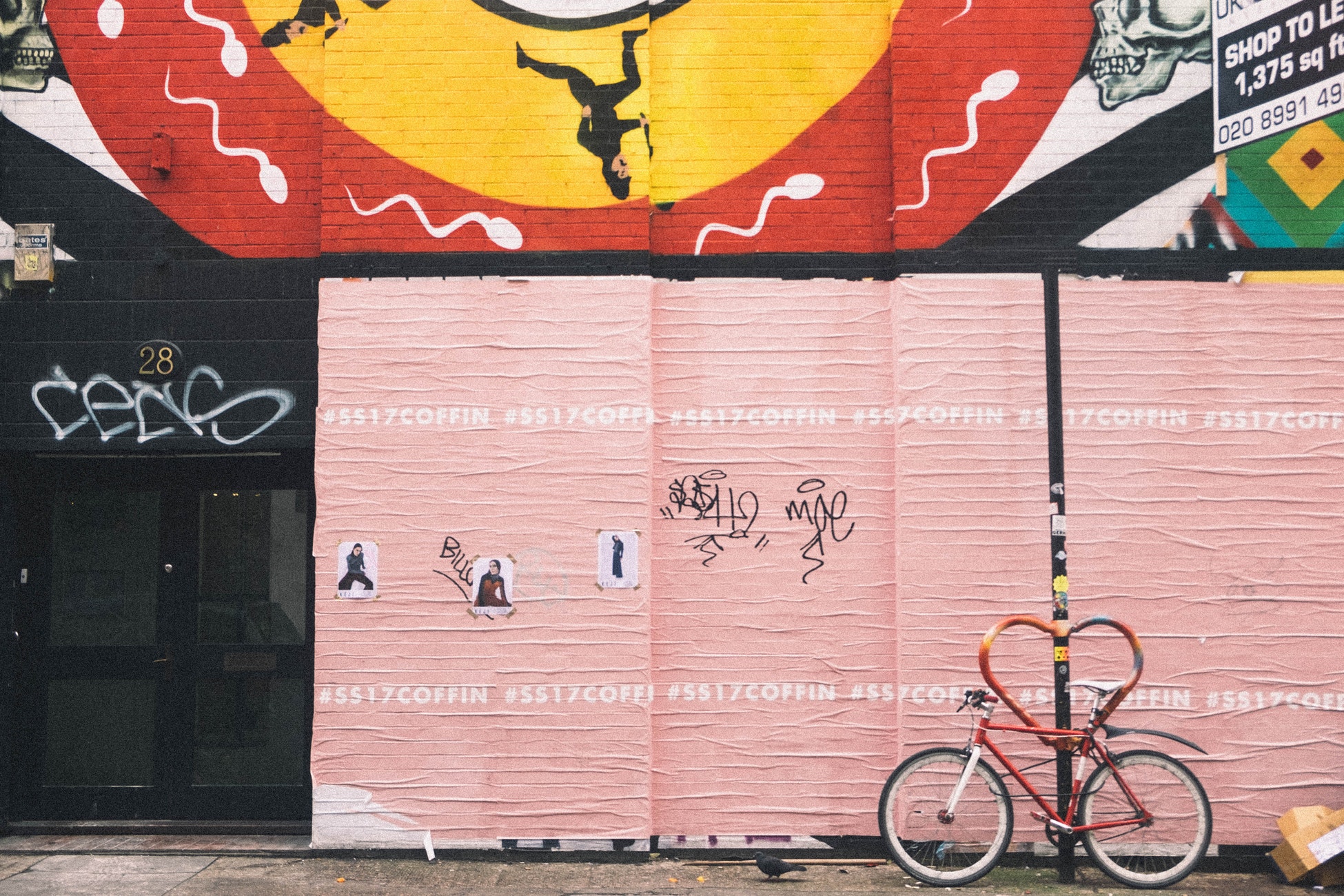 Most often, issues of infertility are placed on the female partner of the couple trying to conceive. It is estimated that between 10 percent and 20 percent of couples living in the US and Europe are affected by infertility, when infertility is measured as failure to conceive after 12 months of trying to conceive (unprotected intercourse). When thinking about infertility, most people tend to think of it being an issue just regarding women, and this idea is reinforced throughout popular culture, as there are countless TV shows, movies, and news reports about women visiting infertility clinics and using different technologies to assist them in pregnancy.

However, statistic tell a much different story: issues of infertility are as much of a male "problem" as a female "problem". Each partner accounts for 30 percent of infertility causes (followed by unexplained causes accounting for 25 percent unexplained, combined account for 10 percent, and "other" for 5 percent). While these statistics tell a very narrow portion of the story, they give enough information to highlight that a new perspective of fertility is needed--it is a 50/50 case of who's at fault.

Fertility, of course, is multifaceted, and an overview of natural methods to boost fertility would include diet, detoxification, lifestyle (stress management, exercise, et cetera) adjustments, herbal protocols, and many others. Focusing on male infertility, we will explore issues that lead to male infertility and herbs that have been used and proven to boost male fertility.

Many of the issues that lead to male infertility are also the cause for female infertility, and, as many in this community know, are lifestyle diseases and will be remedied in lifestyle modification.

From there, genetic factors (Robertsonian translocation) and Hypothalamic-pituitary can cause infertility in men and women. Environmental toxins are also the cause of infertility in both sexes, and include such toxins as:

Herbs are especially useful for correcting spermatogenic deficiencies, and as fertility issues are erased, these same herbs will greatly improve the overall quality of life for the men using them. Many herbs that are useful for boosting fertility in men are system wide tonics which build vitality, undoing infertility issues and restoring low adrenal function. As vitality and adrenal function is restored, men will feel improvements far reaching in their lives. Good fertility, whether you are in the market for progeny or not, is a sign of strong health and a optimum-functioning endocrine system. In this way, fertility is something that everyone should be thinking about.

Luckily, using herbs to combat male fertility due to spermatogenic deficiency is a straightforward process that has a fantastic success rate. Some of the included herbs here have been used for thousands of years to improve male fertility. Herbs aside, causes of male infertility due to stress must be remedied with lifestyle adjustments (which herbs can help usher in, promote, and speed-up), and that modifying lifestyle to embrace living, rather than combat it, will be your most powerful tool not just for repairing infertility, but for rebuilding the vitality needed for fertility.

When promoting healthy sperm production, it is important to note, before moving into any kind of herbal protocol, that it takes sixty four days for the production of new sperm. A very simple, mechanical view of the male reproductive system persists in our culture, and this view is not only wrong and unfounded, but some might argue is damaging to male health by creating a dumbed down understanding and a lack of appreciation (and care for) the male body. It actually takes less time to mature an egg than it does a sperm. Tonic herbs, like many of this indicated for male infertility, should be used daily for two to three months before their positive effects take place. This time period works perfectly with the 64 day production of new sperm.

When looking at specific herbs to include here, there is of course some narrowing and editing. There are a lot of different herbs that can both directly and indirectly strengthen male fertility, and what follows is a best of the best list, and is not intended to be all inclusive.

Actions: Traditionally used as a tonic/stimulant for the kidneys/urinary tract and as a tonic for the male reproductive system. Specifically, Chinese Dogwood fruit has been used to treat impotence, lack of sexual desire, incontinence, frequent urination, tinnitus, vertigo, hair loss, arthritis, and diabetes.

Suggested Dosage: steep one ounce of the fruit in a pint of hot water once a day, increasing to three per day by the end of the week.

Tribulus has been used for at least 3000 years in Ayurvedic and Unani practice, and for at least several hundred years in Traditional Chinese Medicine.

Tribulus, in part, works by increasing the production of serum levels of luteinizing hormone (LH), which, in turn, increases levels of Testosterone.

Suggested Dosage: Taken as a decoction or infusion of the fruit, 1.5 to 3 grams daily. Taken as a standardized extract of between 40 and 45 percent furostanols, between 250 and 500 milligrams daily.

Actions: System wide tonic and adaptogenic. Shown to significantly increase seminal volume, increased sperm counts and quality of sperm with higher mobility. Maca has also been shown to, taken over time and in adequate amounts, to significantly increase endometrial characteristics, leading to higher infertility in women. Maca is truly an intelligent plant, adapting to the body and what i
s needed from it, and--in its course--training the body to become more adaptable.

Maca has been used for centuries in the Peruvian highlands specifically for its notable fertility-enhancing and adaptogenic effects.

Chinese Ginseng is the most studied herb in China. That says a lot. Chinese Ginseng has been found in numerous studies to increase sperm production. It is a remarkable system wide adaptogen and a strong sexual rejuvinator.


In a human study using Chinese Ginseng, volunteers took an extraction daily for three months, and were found at the end of the study to have an increase in plasma testosterone, DHT, follicle stimulating hormone (FSH, directly related to sperm production), luteinizing hormone (endocrine's signal to produce more testosterone), number of sperm and sperm mobility.


To paraphrase, the active constituents in Chinese Ginseng (28 different ginsenocides, along with many other active photo-chemcicals), positively affect the central nervous system and gonadal tissue, and improves energy metabolism. This, along with its many other positive actions (see above), work synergisticly to treat male sexual--and infertility--problems.

Other herbs of note for increasing male fertility:

As I said above, fertility should be viewed as an indication of total male heath. In this way, fertility becomes of interest as a metric to judge the functioning of the endocrine system, which is the root of total system health. All of the herbs listed to promote male fertility are system wide tonics, they improve fertility through improving the entire body. These are powerful tonics, and they increase both quality and quantity of sperm because they increase the total health of the person taking them.