Nature and our Mental Health 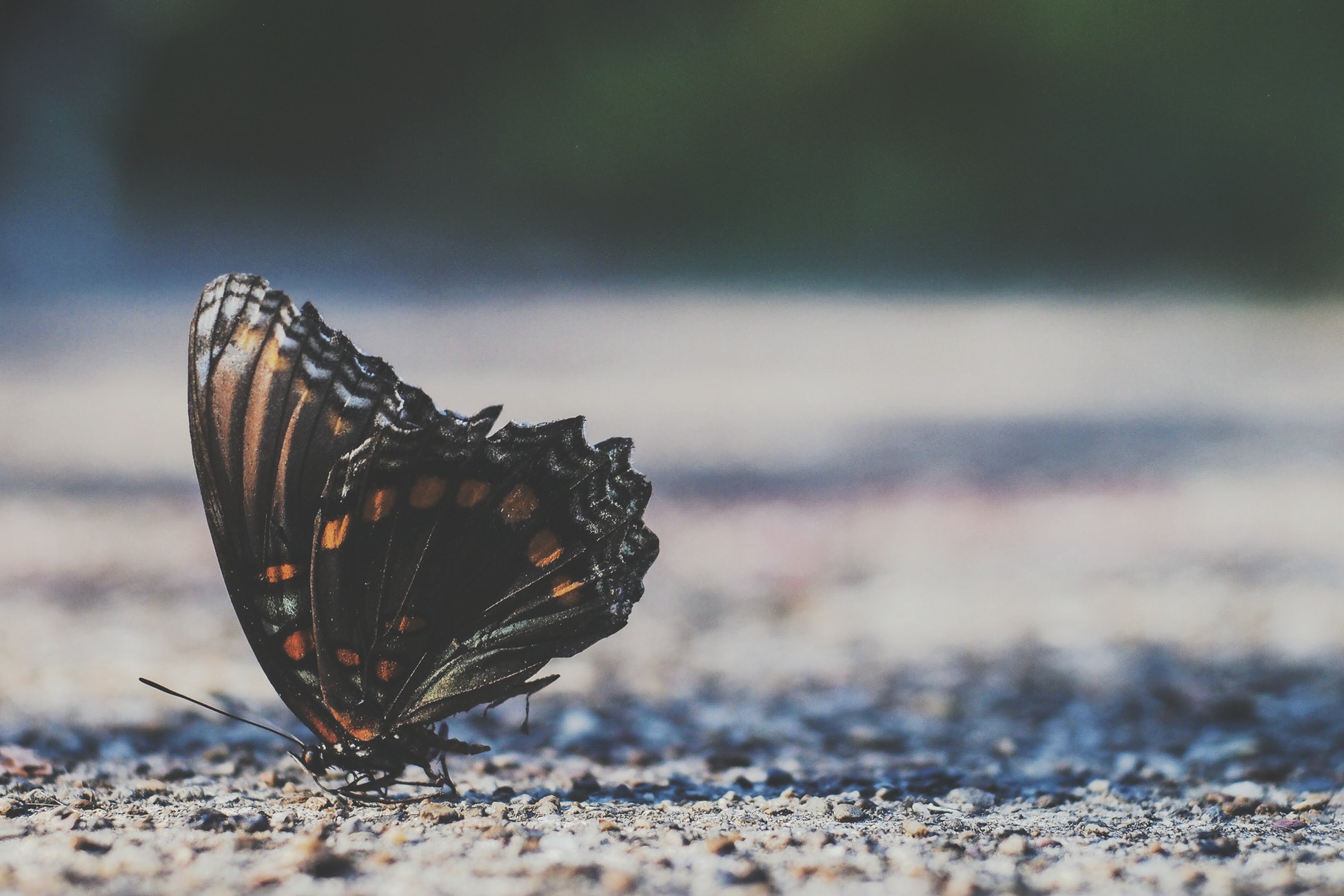 I love it when researchers confirm what we all inherently know. When we present our ruminations—our worries and our anxieties—to our natural eco-systems those systems take care of those problems for us.

Writing for the National Academy of Sciences, researchers have found that taking a 90 minute walk through a “natural environment reported lower levels of rumination and showed reduced neural activity in an area of the brain linked to risk for mental illness compared with those who walked through an urban environment.”

The authors of the study point out that more than fifty percent of people worldwide live in an urban setting (which is expected to be seventy percent by 2050), but that urbanization is linked to mental illness. Those who went on the 90 minute walk in nature versus those that went on a 90 minute walk in an urban setting, reported a decrease in rumination (which is considered “a maladaptive pattern of self-referential thought that is associated with heightened risk for depression and other mental illnesses”) and the nature walkers had lower neural activity in the subgenual prefrontal cortex (sgPFC). The sgPFC is linked to rumination if depressed and healthy individuals. The urban walkers had no such effects.

The results of their study suggest that having access to non-urbanized, non-developed natural areas may be vital—may be necessary and critical—for the mental health of humans.

Read the full study at Proceedings of the Natural Academy of Sciences of the United States of America .