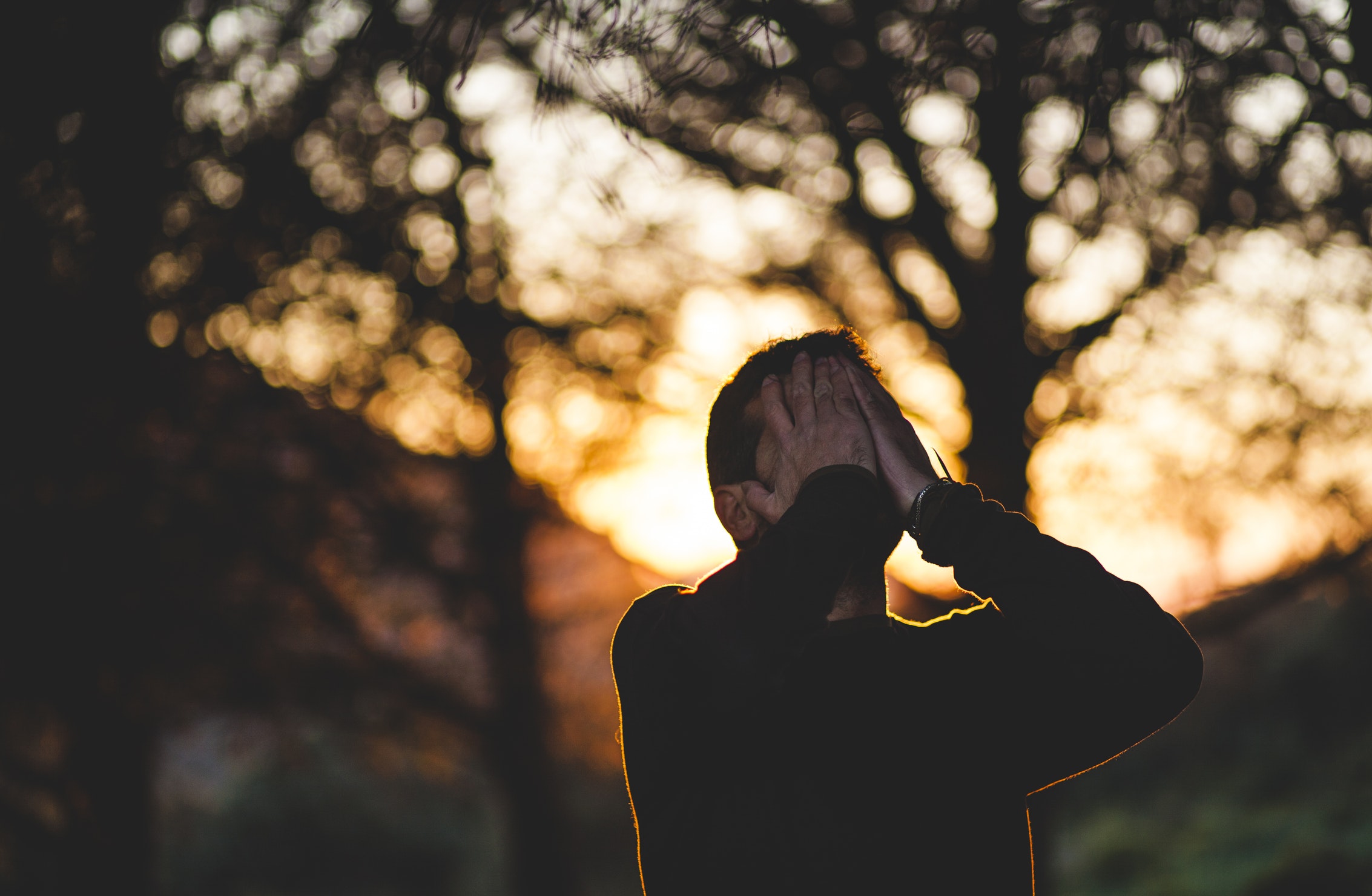 If I were to pick out one single herb for men and women as they move into middle age, Nettle Root would be a top contender. Nettle Root is the root, the rhizome, of the common stinging nettle plant, Urtica dioica. Nettle Root has the unique ability to optimize functions of the endocrine system related to reproductive health, maximizing and protecting simultaneously . Nettle Root can be used as a standalone herb, and Nettle Root should always be used side-by-side when using any herbs, nutritional supplements, or drugs which increase levels of androgen (male sex) hormones, or when there is an issue of an overabundance of estrogen in the body or an under abundance of testosterone. Additionally, for anyone symptoms of estrogen toxicity, Nettle Root is a must.

For women, Nettle Root works similarly, by blocking SHBG. SHBG has an affinity for all sex hormones, and keeping levels of free estrogen is important in women as is keeping levels of free testosterone is important in men. For most healthy individuals, High levels of estrogen and testosterone are damaging only after they have become bound to SHBG . Once estrogen or testosterone have become bound to SHBG, they begin the process of being converted into harmful estrogen metabolites, like estradiol. By keeping these sex hormones free, the rates of conversion to harmful metabolites are decreased.

For men, Nettle Root even works to unbind testosterone which has already become bound by SHBG, further increasing levels of important free testosterone and further decreasing the conversion to estrogen metabolites.

Unlike the common herb Saw Palmetto, which is usually prescribed both for prostate issues and for hormonal hair loss in men and women, Nettle Root is effective in treating both, without preventing the important conversion of testosterone to DHT. Many researchers view DHT as the active form of testosterone, and testosterone as only a prohormone to DHT. In fact, DHT is 15-30 times more potent than testosterone. Furthermore, unlike testosterone, DHT cannot be converted to the harmful estrogenic metabolite estradiol. You will see, DHT actually protects this conversion from happening.

DHT (Dihydronetestosterone) is named as the #1 culprit in both hormonal hair loss (androgenic alopecia) and enlarged prostate--Benign Prostatic Hyperplasia (BPH), and Saw Palmetto (as well as prescription finasteride) works by blocking the conversion of testosterone to DHT. However, not only is DHT vitally important to men's health, DHT is not actually the culprit people claim it to be. To understand why, a more in depth knowledge of the body is needed.

DHT has many functions throughout the body, and to perform these functions, it binds to testosterone and DHT receptor sites, which are found throughout the body, including the brain and the sex organs. In the prostate and in the scalp, Nettle Root competes with DHT and attaches to the receptor sites, this means that DHT is still available for its important functions, but is not able to aggravate the prostate or interfere with hair growth. Nettle Root directly blocks the enzyme which causes hair loss in cases of androgenic alopecia . Nettle Root can be used as a standalone herb for treating male pattern baldness.

Throughout Europe, which has shown a much greater understanding of male physiology and has a much greater track record of treating BHP and prostate cancer than the US, Nettle Root has been used widely to treat BPH. Clinical research in Europe has shown that Nettle Root may be effective at relieving symptoms of BHP, such as reduced urinary flow, incomplete emptying of the bladder, post urination dripping, and the constant urge to urinate.

The symptoms of BHP are caused by the enlarged prostate pressing on the urethra (the tube that empties urine from the bladder). Interestingly, laboratory studies have demonstrated Nettle Root to be as effective as finasteride (a medication commonly prescribed for BPH) in slowing the growth of certain prostate cells.

Nettle Root has benefits beyond Benign Prostatic Hyperplasia (BPH), and has been shown clinically to reduce cancerous cell proliferation in the prostate. A study published in the February 2000 issue of "Planta Medica" found that Urtica dioica root (Nettle Root) extract inhibited proliferation of human prostate cancer cells in the laboratory. This study confirms the many findings that testosterone and DHT are not the causes of prostate issues, but that prostate issues can actually be resolved when testosterone and DHT are brought back to healthy levels, and conversions of male sex hormones into estrogen metabolites is blocked.

Androgenic herbs, for this discussion, are a class of herbs which contain the androgen (male sex) hormones or which increase the body's own production of these hormones. Pine Pollen is an example of a herb which contains androgen hormones (including Androstenedione, Testosterone, Dehydroepiandrosterone, and Androsterone); herbs that increase the production of testosterone include Tribulus, Cistanche Tubulosa, and Tongkat Ali. Whenever levels of testosterone are increased, through herbs or through conventional medicine, it is vitally important to cont
rol both the actions of SHBG and aromatase.

As an herbalist specializing in sexual and reproductive health, 99.99% of people I work with should put Nettle Root on the top of their list of herbs to take. This is because 99.99% of people I work with have low levels of testosterone, suffer from estrogen toxicity, or they use androgenic herbs. Nettle Root is a great place to start for anyone interested in elevating their levels of free testosterone and protecting their body from reproductive cancers. For those moving into middle age, Nettle Root is a must for everyone.