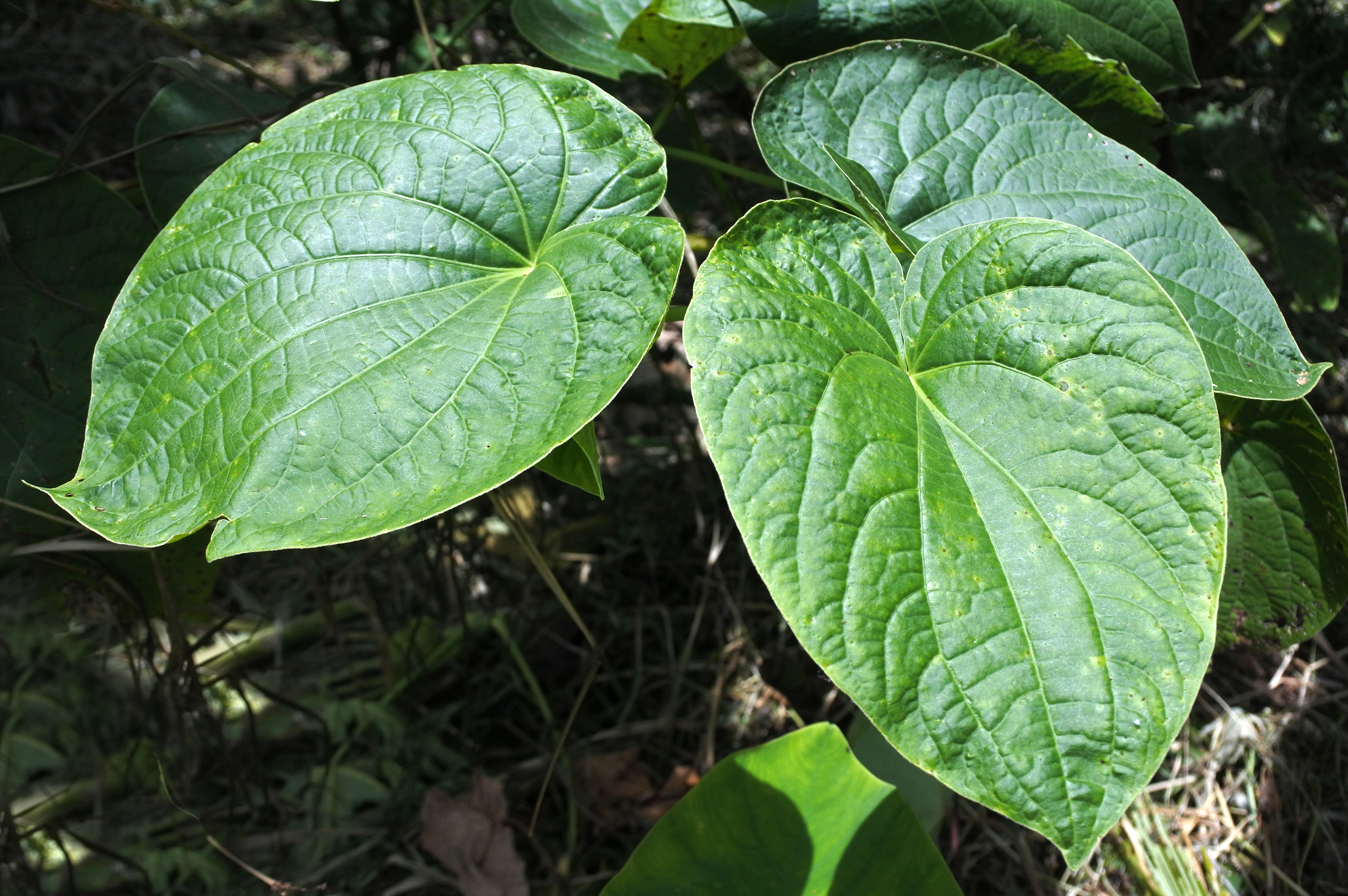 Kava Kava is a vital, robust evergreen shrub. It grows thick, stout rhizomes and fleshy stems, which upon sit rounded, heart shaped leaves and small, delicate, spiked flowers. In Latin, Kava Kava is called Piper methysticum, translating to the intoxicating pepper. This intoxicating pepper is native to the Pacific Islands, where the indigenous prepared and consumed a medicinal drink made from those aforementioned thick, stout rhizomes.

While most people do not immediately think “aphrodisiac” when they think of Kava Kava, Kava Kava has enjoyed a long history of use as an aphrodisiac. The mythological orgin story about how Kava Kava was first discovered references its sexual nature.

Taking place in the South Pacific Islands, perhaps on Vanuatu or Fiji, the myth goes on to tell:

Two sisters left the village to go out to gather wild yams. After securing the day’s plentiful harvest, the sisters began to wash them at the rivers edge. But long before the sisters were born, nor their mother nor their grandmothers were born, a passing warrior came to that very rivers edge and planted a Kava Kava seedling. Time passed. Millennia passed. And the sisters then found themselves washing wild yams at the rivers edge, whereupon the Kava Kava sprouted and touched the most intimate of places on the younger sister, for she wasn’t wearing much more than a wrap.

Confused and overcome with a most pleasurable sensation, young sister asked the elder sister, “what is this source of my happiness?” The elder sister looked down and found source, the Kava Kava seedling. The two saw the significance of the plant, carefully harvested it, and brought it back to introduce at their village, and such was it that the use and domestication of Kava Kava— Piper methysticum—was borne.

Today, much of the attention paid to Kava Kava is for its sedative, relaxant, and anxiolytics (anti-anxiety) effects. When spoken about chemically, Kava Kava is technically an empathogen, a substance—a drug—that produces feelings and experiences of emotional awareness and receptability, communion, oneness, and openness. In short, empathogens promote empathy. And for many, low or no libido is, in part, due to a lack of those qualities just stated above. By building empathy, we allow sexuality to course through us. Kava Kava is an important aphrodisiac. But to appreciate its ability, we have to divorce our thinking of Kava Kava as an alcohol analogue.

While some may associate alcohol with sexuality, in the long term alcohol blunts the ability to emotionally connect. At first it may seem easier to forge emotional connections under the siren’s song of alcohol, it is but a deterrent to building long lasting emotional connections to others, simply because it blunts awareness of the self and of the other.Alcohol can make a person feel invincible because it makes them blind to other people. This is in stark contrast to Kava Kava, which makes a person more aware, more connected to other people and even to themselves—which might just be the most important needed by people today.

The active compounds of Kava Kava are the kavalactones (also known as kavapyrones). According to Wikipedia, kavalactones produce a myriad of effects in the body, “including amnestic, analgesic, anticonvulsant, anxiolytic, nootropic, and sedative/hypnotic activity caused by numerous interactions with the central nervous system via a myriad mechanisms.” Eighteen different kavalactones have been identified, the first one identified being methysticin, and fifteen of them are currently considered to be “active.” It is the active compounds in Kava Kava which give it its empathic qualities and make it a superb addition to our RAW Aphrodisiac formula.