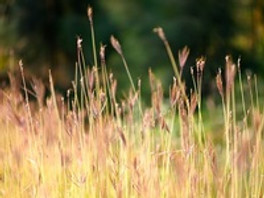 Understanding the Differences Between Concentrated and Standardized Extracts 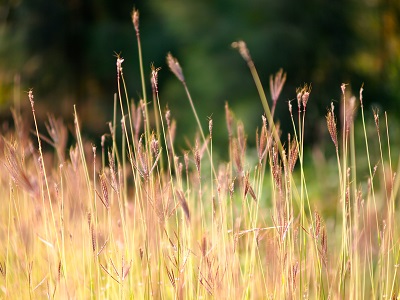 Powdered herb extracts come in two forms: the concentrated extract and the standardized powdered extract. Because these two products are similar, and because they look similar, most people do not consider the differences between the two. But the differences exists, and it is worth understanding how the differences affect the final product.

Before discussing the differences, let's first note that powdered extracts are extremely potent, very shelf stable, extracts of medicinal herbs, fungi, and--at times--animal products. They dissolve quickly in water and are exceptionally easy to use. Most even have a pleasant flavor. It is common to have a powdered extracts that is a ten times concentration of the plant, where most liquid extracts (ie: tinctures) are a four or five times dilution of the plant (which is really the opposite of an extract).

Concentrated powdered extract are usually made with only the original herb and water (although sometimes alcohol is used as well). The mixture is cooked until the desired concentration is achieved, and then it is spray dried. They should always be marked with the concentration ratio, and are usually either a 5:1 or a 10:1 (like our extracts). A 10:1 extract means that ten parts of the original plant went into producing just one part of the final extract. This results in a highly concentrated product. Remember, taking one teaspoon of powdered extract is the equivalent of using over three tablespoons of the whole herb. Another way to look at it is one of our 65 gram Pine Pollen Extract packages contains the equivalent of 1.433 pounds of Pine Pollen. That's a lot of Pine Pollen. Our powdered Nettle Root extract is a 50:1 concentrated powdered extract. 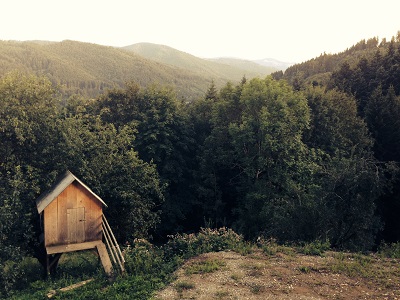 Standardized extracts are even more concentrated than most other powdered extracts, and provide unique information of the actual content of identified, active medicinal compounds in plants. These compounds can vary widely, depending on a myriad of factors, including growing region, soil conditions, harvest time, and so on and so forth. Being able to know exactly how much of a particular compound is in the extract you are taking is very valuable, especially for professional, prescribing herbalists.